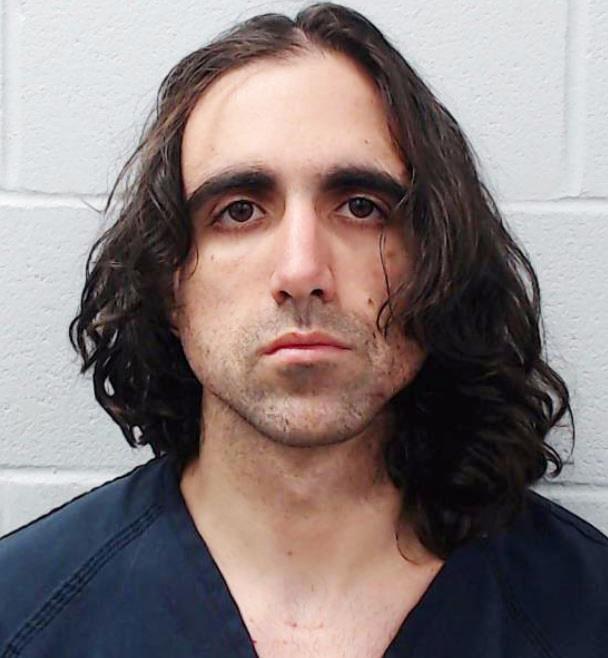 Jeremiah Kuenzli, 29, of Wimberley, was arrested for killing his mother early Saturday morning.

A Wimberley man was arrested after he killed his mother early Saturday morning.

Police responded to an abandoned 9-1-1 call at a residence on Brookmeadow Drive. During their investigation, deputies found Sara Kuenzli dead inside the home. Jeremiah Kuenzli was still at the scene.

Justice of the Peace Andrew Cable pronounced Sara dead at the scene. The official cause of death is still pending autopsy. 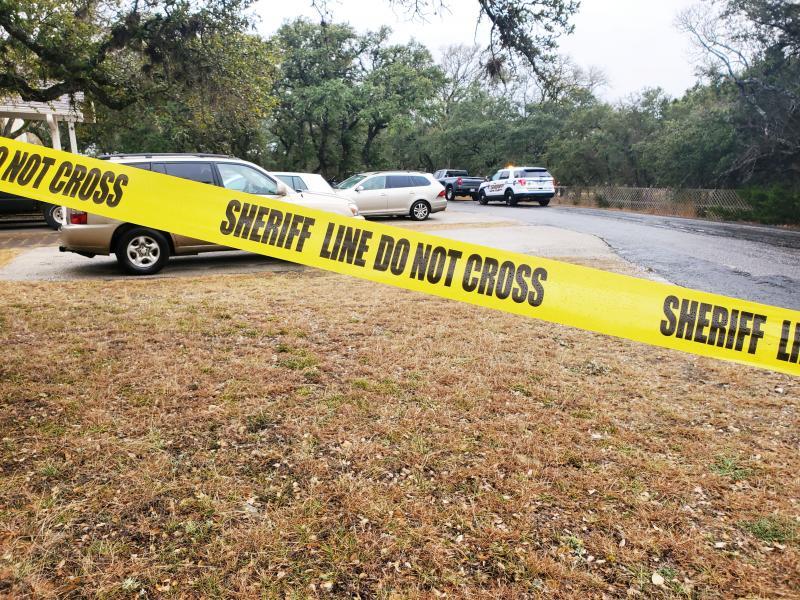 Above, the Hays County Sheriff's Office investigate a murder in Wimberley. Photo by Dalton Sweat

According to online records, Jeremiah graduated from Wimberley High School in 2011. Beyond misdemeanor drug possession charges from more than a decade ago, he was charged with terroristic threat of a family member and interference with an emergency request for assistance resulting in assault causing bodily injury in November of last year.

He has been booked into the Hays County Jail on charges of first-degree felony murder. As of the time of publication, a bond had not been set.

If you have information regarding this investigation, contact Detective David Marshall with the Hays County Sheriff’s Office at 512-393-7896 or david.marshall@co.hays.tx.us and refer to case number HCSO 2022-11505. You can also contact Crime Stoppers anonymously by calling 1-800-324-8466 or you can submit your information on-line to Tip Line P3tips.com as well as submit a tip on the new Hays County Sheriff’s Office App.