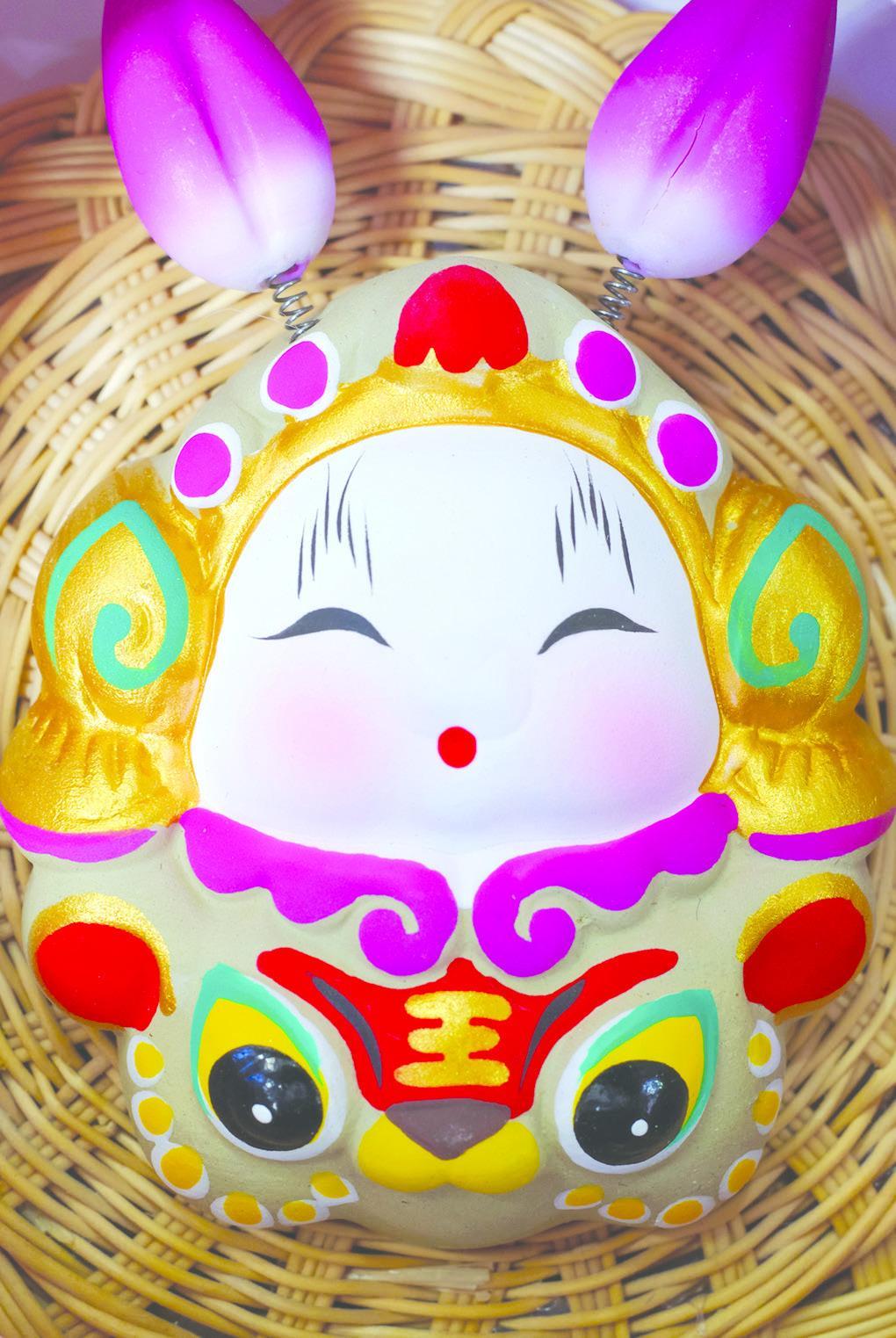 Happy Year of the Rabbit, 2023.
Photo from Metro Creative 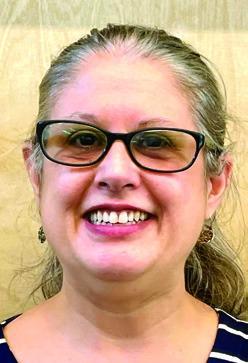 Q.What is the Lunar New Year? Is it the same as Chinese New Year?

Chinese New Year is the festival that celebrates the beginning of a new year on the traditional lunisolar and solar Chinese calendar. It is celebrated in Chinese communities all over the world and lasts for 15 days. The holiday begins the first day of a full moon between Jan. 20 and Feb. 20 and people around the world celebrate the holiday in late winter or early spring with wishes of good luck, health and happiness. Its date changes every year because it follows an ancient calendar based on the phases of the moon — the lunar calendar — and is different than the calendar used in the United States. The Chinese calendar also has 12 years in its cycle and each year is named after one of 12 animals. The animals are the rat, the ox, the tiger, the rabbit, the dragon, the snake, the horse, the sheep (or goat), the monkey, the rooster, the dog and the pig. After 12 years, the animals repeat in the same order again. 2023 is the year of the rabbit.

Chinese New Year is an ancient festival and has been celebrated for more than 4,000 years. Legend says it first started as farmers marking the end of winter and the beginning of spring. Farmers thought of spring as the start of the new year — they cleaned their houses and held a feast to celebrate a new beginning. But how did dragons, lions, lights and firecrackers become part of the farmers celebrations? Some legends say that one winter, long ago, a wild beast attacked a village. The villagers discovered that the beast did not like loud noises, the color red or bright lights, so to keep the beast away from their homes, people painted their doors red, wore red, built fires for light and set off firecrackers. Dragons are the traditional symbol of China, bringing good fortune, power, strength and wealth and they chase away evil, as do lions.

Another New Year’s tradition is to clean your home from top to bottom. Everyone sweeps out dirt along with any bad luck that is hiding in the house. If a home is not clean, there is no room for all the good things the New Year will bring. After everything is clean, the home is decorated with beautiful golden scrolls with good wishes on them. Many believe that if a flower opens on New Year’s, it will bring good luck, so many keep kumquat trees or branches of fruit trees like peach or plum are brought into the house. These branches can bring long life.

People prepare themselves by wearing red (for happiness), paying all their bills before the New Year, ceasing fighting and forgiving those who have hurt them. Children are often given small amounts of money in red and gold envelopes to give them luck for the new year.

Food is an enormous part of Chinese New Year. Piles of rice, dates, chestnuts, walnuts, hazelnuts, melon seeds, lotus seeds, oranges, duck, chicken and goose are favorite foods. Meat and fish are also taken to shrines to offer to the gods and spirits. Sweets are also important, like sweet dumplings shaped like the golden shoes that were used as money in ancient China. Lucky are those that find coins in their dumplings.

Many of the traditions — like feasting, bringing light to darkness, hiding coins in food, sweet treats and celebrating with family are like New Year festivals throughout the world. No matter how you celebrate, have fun and enjoy the company of your loved ones. KUNG-HIS FA-TS’AI. HAPPY NEW YEAR.

The following books were used to write this column: