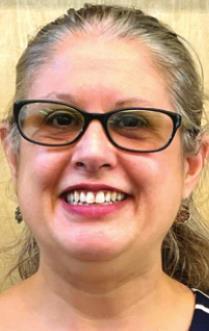 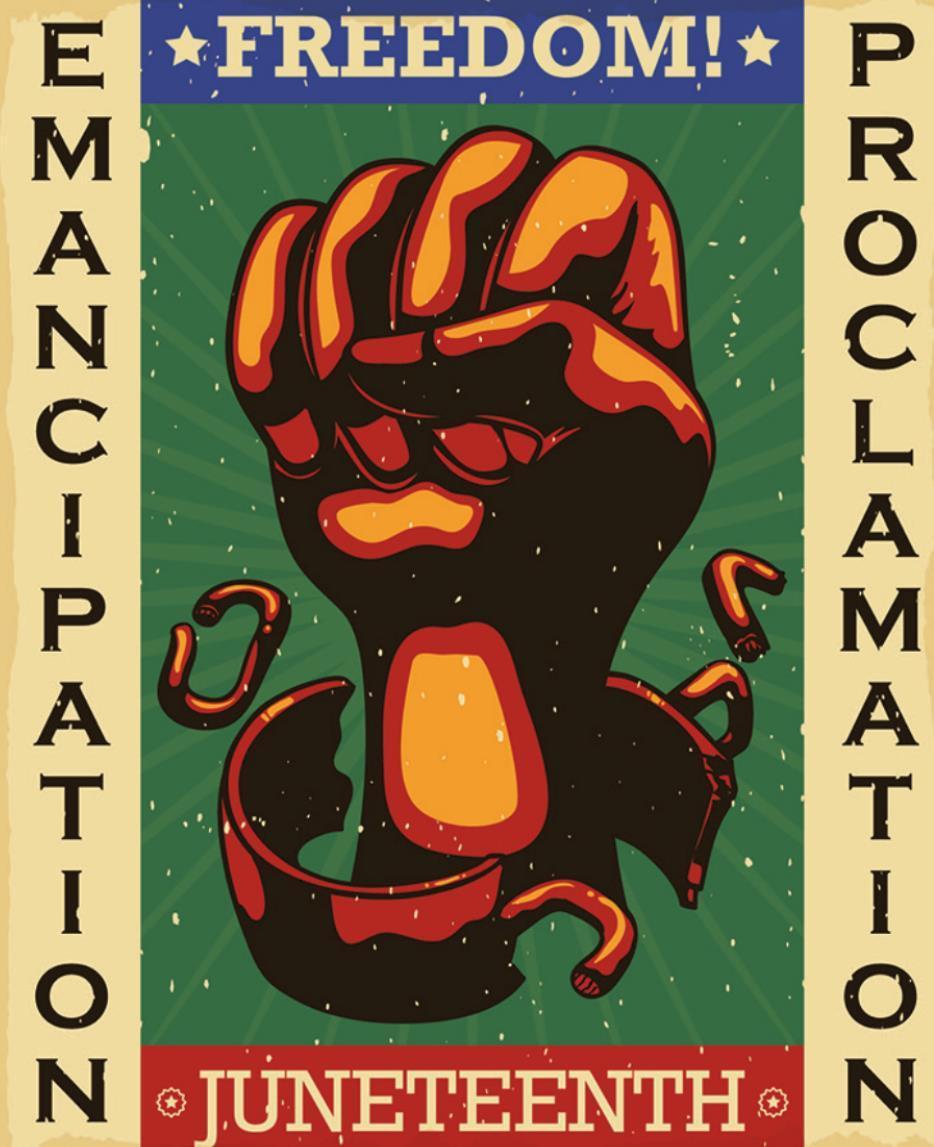 Q. Earlier this month you had a column about Juneteenth. Are there any other events going on? Can you give me more information about the history of Juneteenth in San Marcos?

The Dunbar A. Heritage Association, founded by Mr. Harvey E. Miller, is hosting a celebration honoring Fathers and Juneteenth today, Sunday June 19 from 2 to 7 p.m. at Dunbar Park and a Run on Monday, June 20. (Details below). Juneteenth is the oldest nationally celebrated commemoration of the ending of slavery in the United States. The earliest record

The earliest record found in the library’s files regarding Juneteenth celebrations is a poster that was reproduced from one found by mayor Eddy Etheredge which he read at a 1973 Juneteenth celebration in San Marcos. It is dated June 19-21, 1926. The poster advertises a “free barbecue and basket dinner” that was held at the Hays County Fair Grounds. In addition, there were “Amusements of different kinds,” including foot races, high jumping, swinging, croquet, horse races and roping (goat and steer). The festivities started on June 19 and featured a baseball game, a “citizens’ brass band” and a “Line of March” (parade) started from Center Street from Odd-Fellow Hall and winding through San Marcos to end up at the fairgrounds.

The commemoration started with music and was followed by an invocation, more music and culminated with the reading of the Emancipation Proclamation by Hazel Harris.

For several years during the early 20th century, Juneteenth was not celebrated as widely, but in 1973 the “Hays County Citizen” reported that “An old tradition is revived at Dunbar Park.” While that celebration was not large compared to subsequent events (approximately 100 people), it sparked renewed interest in Juneteenth. In 1978, Harvey Miller helped organize the revival of the Juneteenth celebration in San Marcos with the Miss Juneteenth pageant and BBQ cook-off. Other events were the 10,000-meter run, a women’s softball tournament, a downtown parade, domino play-off, watermelon eating contest and disco contest. The National Association for the Advancement of Colored People (NAACP) sponsored the event in 1981 and the parade chairman was Harvey Miller, who encouraged everyone in San Marcos to attend. By 1998, the Miss Juneteenth Pageant was a large event with dozens of young San Marcos women participating.

Harvey Miller, as noted above, was the founder of the Dunbar Heritage Association, but he was also a civil rights activist. One telling event was when he took the first black Boy Scout Troop 155 to the allwhite Camp Tom Wooten, near Austin in 1959. “The Sequoyah County Times” (Cobb) reported in 2012 Mr. Miller’s recollection:

“The black kids were to go to the scout camp the last week in the month. I deliberately took my troop there one week earlier. When I got to the front gate to check them in, I was told ‘Mr. Miller, your kids are not supposed to be here until next week.’ I told them that I had 27 kids and two scout masters and they have been looking forward to this. Another person said, ‘Two camps didn’t show up today, so take your kids on down there.’ All of the kids black and white had so much fun together.”

Mr. Miller was fundamental to the African American community in San Marcos. Among many other things, he organized the Dunbar Neighborhood Committee in 1971, was a member of the Bridge Builders (a group formed to improve relations between the races of San Marcos) and was instrumental in renovating the Dunbar School, which would become a recreation facility for children where he was the park director.

The Dunbar Heritage Association’s two day celebration details are: Sunday June 19: The celebration kicks off at 2 p.m. at the Dunbar

Recreation Center in Dunbar Park. There will be games, food, vendors, crafts and activities for both children and adults. There will also be a silent auction. Music for the celebration will be provided by Harmony Gospel and Thee Duo. Nana Osakwa of AhoufeDua Textiles will provide Authentic Ghanian Clothing.

The Dunbar Heritage Association will host a run through the Dunbar community. Prizes will be awarded. Registration is $45. For more details and to register for the event contact Mittie Miller at mittiemiller@yahoo.com.

Where: Starts at the corner of MLK and Endicott at the Dunbar Recreation Center