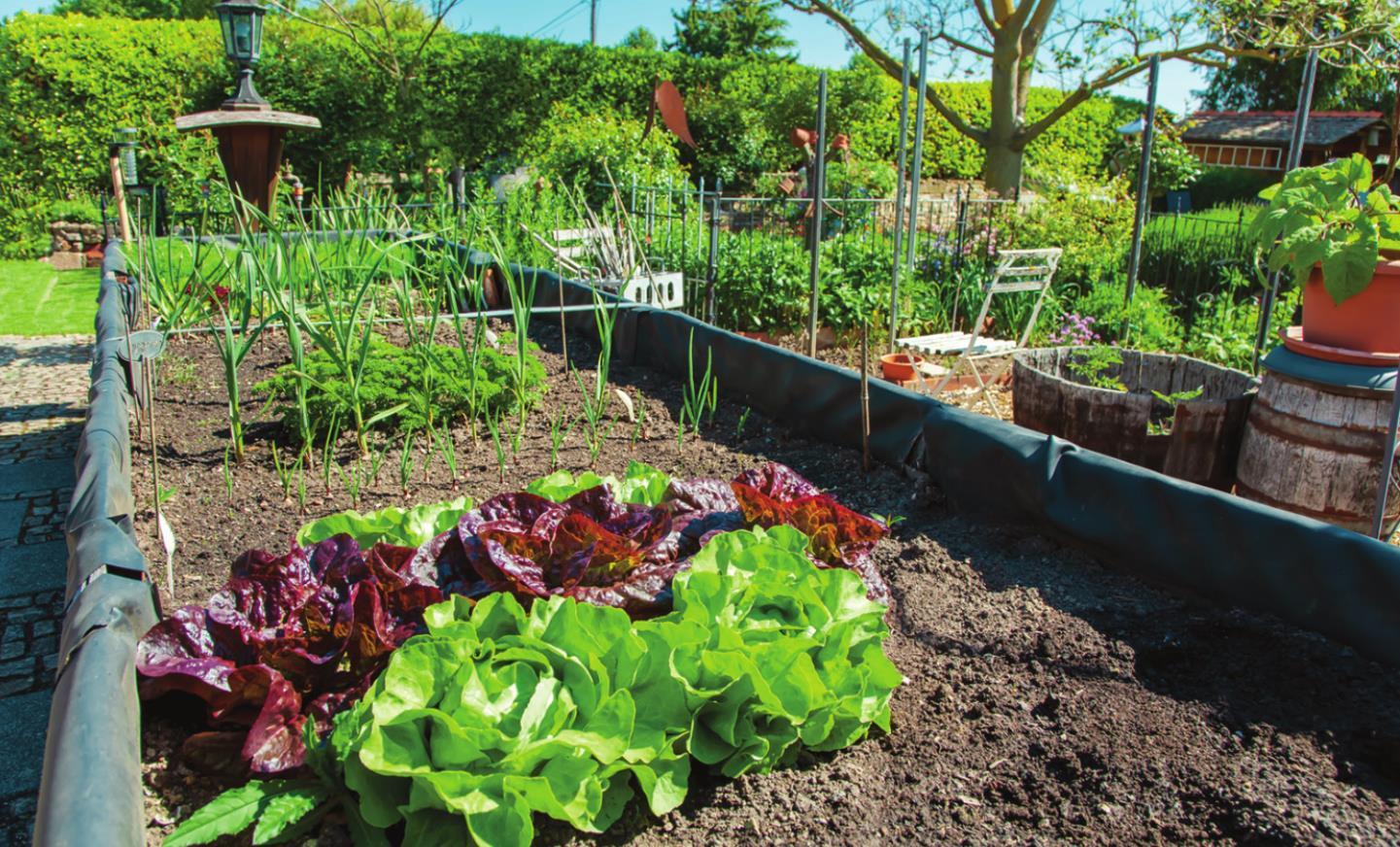 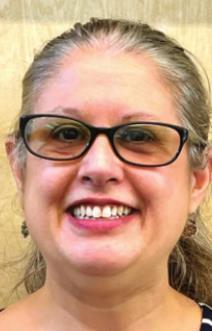 Q. What is a “Community Garden?” How did they come to be? Are there any in San Marcos and if so, how do I participate?

According to the American Community Garden Association, a Community Garden can be urban, suburban or rural. They can grow flowers, vegetables or community — especially community. The history of community gardens goes way back. The Smithsonian Garden website describes the gardens that were started on vacant lots during the economic recession of the 1890s. Detroit was the first city in the United States to create an extensive municipally-sponsored urban gardening program using vacant lots in the city. Mayor Hazen Pingree started the program in response to the economic recession that began in 1893, which left many of the city’s industrial laborers, particularly recent Polish and German immigrants, unemployed and hungry. Known as “Pingree’s Potato Patches,” the program provided unemployed workers with plots of land on vacant city lots, seeds, tools and instructions (printed in three languages) on how to cultivate gardens. These gardens tapered off when the economy improved, but some municipally-sponsored programs, like Philadelphia’s, lasted into the 1920s. However, as the adults’ use of the gardens lessened, schools began to create gardens, especially for those from urban areas. Educators believe that urban life would have a negative impact on the children. Gardens, they hoped, would connect children to nature and improve their physical and emotional well-being. Community gardening had a marked resurgence in the 1940s during World War II, through the Victory Garden program. Again, it was the need for food that was the primary stimulus. Europe suffered greatly and the United States did what it could to provide food to feed the allies. One of the ways was to become “soldiers of the soil” and plant “liberty gardens” or “war gardens” to meet the domestic need for food. Gardening became a patriotic act. Community gardening projects continued after the war. In Detroit, Philadelphia, Baltimore and other cities, for example, African American residents often participated in civic horticulture campaigns by holding gardening contests to improve the appearance of their neighborhoods, which were often neglected by city leaders because of racial prejudice. In the 1960s and 1970s, environmental awareness and urban revitalization were often reasons for supporting community gardens. Today, community gardens are still a source of community pride.

There are two large community gardens in San Marcos: The Dunbar Garden and the Alamo Garden. Both gardens are part of a program called “San Marcos Neighborhood Gardens” and sponsored by the City of San Marcos (COSM) and Sustainable San Marcos (SSM), a nonprofit organization. There is a governing committee consisting of two residents of San Marcos, one representative from COSM, and one representative from SSM. Each garden has a garden manager, elected by each site. The garden manager assigns plots, orients new members, keeps gardener and financial records, a list of members, organizes garden workdays and enforces site rules, including keeping the tools and equipment in good order. (Sustainable San Marcos)

To become a member of one of these community gardens, you must first contact the garden manager. Both the Alamo Garden manager and the Dunbar Garden manager can be reached via the website at ssmtx.org. Participants must be over 16 and a resident of San Marcos (non-residents of San Marcos are permitted as space allows). Fellow gardeners are a great resource for gardening (as is the library). The garden manager can help connect with the garden community. The cost is $60 a year for a 10-inch by 20-inch plot. Upon sign up, the managers will ask for a $20 tool fee to pay for the tools and infrastructure used, plus a $30 deposit that be refunded if the garden plot is left in good condition. Water, soil and tool use are included in the rental fee. There is a volunteer requirement. Each gardener is required to volunteer one hour per month per plot towards the maintenance of the garden. The garden manager will maintain a list of eligible opportunities and at least two work days will be scheduled each year. There is a gardener agreement form (available at img1.wsimg.com/blobby/go/7574cfb0-eafc-441c-96b2-5dafe4ebc105/SSM%20SMNG%20Guidelines%20%2B%20

Agreement-0002.pdf or from the garden manager) that must be signed.

Rules of the garden and additional information is also available at that site or from the garden manager.

As of June 20, the Dunbar Garden had one plot available, so don’t hesitate to make contact to begin gardening for the fall season.

• Smithsonian Institution. (2022). “Vacant lot gardens: Grown from the past. A short history of community gardening in the United States.”