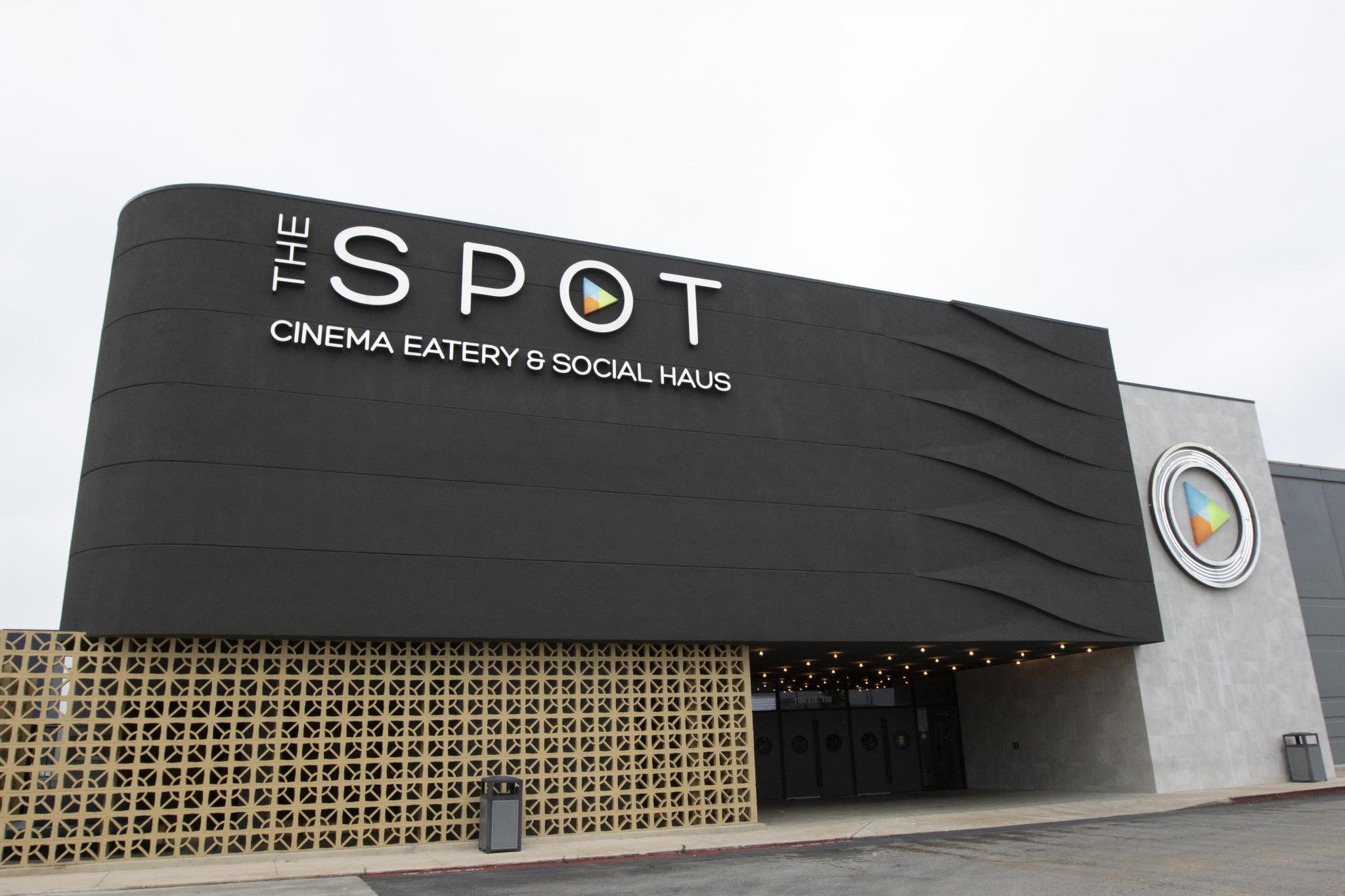 "Avengers: Endgame" has been breaking box office records worldwide since it premiered last month, but it has also set some records for local company EVO Entertainment Group, with over 50,000 tickets sold for the movie across EVO operated properties. Daily Record photo by Denise Cathey

Marvel Studios’ "Avengers: Endgame" made its highly anticipated debut on cinema screens across the country on the weekend of April 26, shattering nearly every box office record along the way.

San Marcos based EVO Entertainment Group reported record-breaking attendance as Central Texas moviegoers turned out to see the film, with 50,000 fans flocking to their local EVO Cinema over the film’s opening weekend and accumulating over $350,000 in box office receipts.

“What we experienced this weekend was cinematic history,” EVO CEO Mitch Roberts said, “and we experienced it together with millions of people all around the world. That is the power of cinema... Movies bring people together unlike anything else.”

To keep up with the incredible demand for the film, EVO’s programming teams kept a close eye on ticket sales and strategically added showtimes throughout the opening weekend to ensure as many guests as possible could experience the movie. Those efforts resulted in over 325 screenings of "Endgame" over the opening weekend, with over 80 percent of those screenings selling out every seat.

Avengers: Endgame sits at the top of the list of EVO’s opening weekend ticket sales, beating out the previous record-holder, "Star Wars: The Force Awakens" by 7,000 tickets.

Since the premiere of “Endgame” late last month, the Walt Disney Co. film has collected $2.24 billion worldwide in receipts — making "Endgame" the second-highest-grossing film ever. It has even passed James Cameron’s 1997 blockbuster hit “Titanic” — which grossed $2.19 billion. “Endgame” hit the $2-billion mark in 11 days of release, according to studio estimates, making it the fastest any film has reached that milestone.

Cameron’s 2009 movie “Avatar” still holds the lead of highest-grossing film ever, with a global box office record of $2.79 billion; but the sci-fi epic’s reign is in danger for the first time in almost a decade, due to the remarkable performance of “Avengers: Endgame.”

“Endgame” has also been overtaking box office sales for other new movies that have crossed its path. Sony Pictures’ thriller “The Intruder,” starring Dennis Quaid, opened with $11 million. Lionsgate’s “Long Shot,” a rom-com starring Seth Rogen and Charlize Theron, opened with only $10 million in its first three days. STX Films’ “UglyDolls,” a movie about a line of misfit toys, opened with $8.5 million in domestic sales, while "Endgame" garnered $147 million in North America in its second weekend.

Warner Bros. and Legendary Pictures are hoping to fare better with the release of “Pokemon Detective Pikachu” this week. The $150-million picture, featuring the voice of Ryan Reynolds, is expected to premiere with $55 million Friday through Sunday, according to people who have reviewed pre-release audience surveys. Analysts, nonetheless, are predicting “Endgame” will probably remain the top movie in North America through the weekend, possibly grossing an additional $75 million. So far in the U.S. and Canada, “Endgame” has raked in $623 million, making it the seventh-highest-grossing domestic movie of all time, not adjusting for inflation.