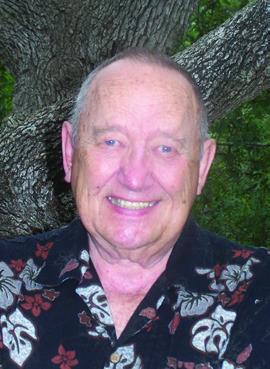 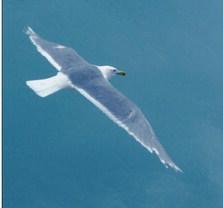 Some seabirds can smell fish oil.
Photo from Metro Creative

Do birds have a sense of smell?

Well, some birds do. Close to home, the turkey vulture has a highly- developed olfactory sense which it uses to locate rotting carcasses on which to dine.

The black vulture has a more limited sense of smell and has a smaller olfactory lobe in its brain. It relies more on visual sightings to find food.

Some champion smellers are the lesser and greater yellow-headed vultures. One the most capable of all is the extraordinary king vulture. A specimen in Costa Rica was put to the test and passed in spectacular fashion.

A field biologist found that a king vulture could detect a dead sloth by smell even though the sloth was wrapped in a plastic bag and buried under two inches of forest leaf litter. Wow.

Some seabirds, such as storm petrels and fulmars, use a sense of smell to help locate fish oil that is virtually invisible to the eye.

The kiwi, New Zealand’s iconic symbol, forages at night for worms, insects and grubs. This chicken-sized, flightless bird has a keen sense of smell. It is the only bird with nostrils at the end of its long bill.

On the other hand, the sense of touch is of great importance to many birds. Many are helped by having sensitive corpuscles on the skin, tongue and bill. They also have filoplumes — hair-like feathers that detect airflow and make it possible for flying birds to make adjustments to the position of their flight feathers.

By the way, I saw a kiwi on a trip to New Zealand and it had a tiny eye and very fluffy feathers. Previously, my only impression of this bird came from its picture on a can of shoe polish. The bird in person was much more impressive.