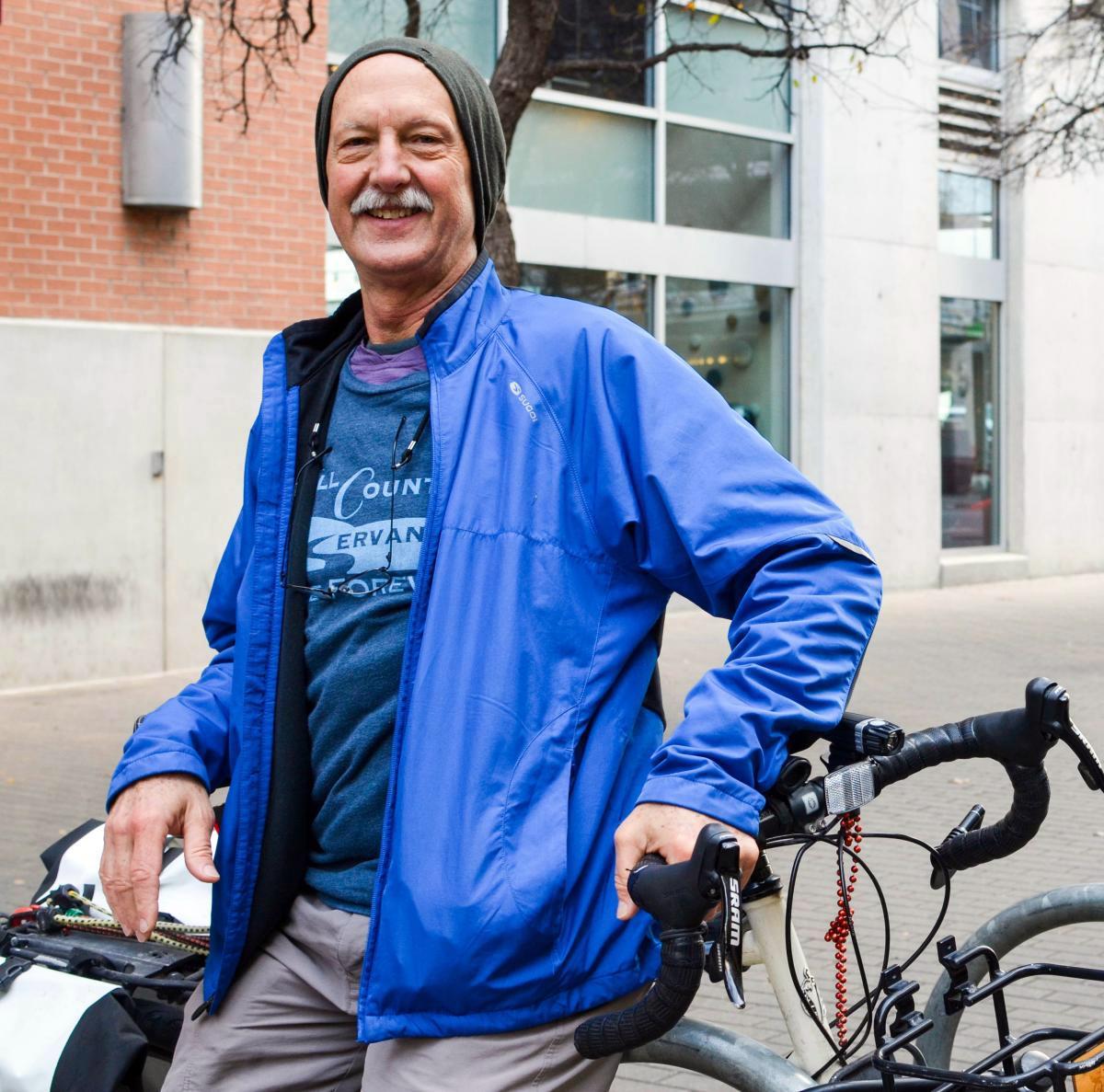 The Hill Country Conservancy (HCC) recently announced that Founder and Chief Executive Officer George Cofer will retire from the organization in April 2020. A lifelong conservationist and sixth-generation Austinite, Cofer’s tenure with HCC includes founding the nonprofit in 1999 and leading its dramatic growth and success over the past 20 years.

With the goal of preserving open space in the Hill Country, HCC secured its first conservation easement in 2004 and by working with community partners, it has since grown the region’s land conservation portfolio to include more than 40,000 acres of Texas land that are now protected forever. Under Cofer’s leadership, HCC has also nearly completed the first half of the Violet Crown Trail, a visionary 30-mile regional trail that will, once completed, run through Travis and Hays counties.

“When I helped found Hill Country Conservancy, I had high hopes for what we could accomplish as a community, but never did I imagine the immense impact we would have across the region,” Cofer said. “As I close this chapter of my life, I sincerely thank our staff, board members, volunteers, donors and partners for their contributions and unwavering support. Serving this organization has truly been an honor, and I look forward to watching its continued growth and success in the decades to come. I'll certainly be cheering it on.”

After years of discord between Austin’s real estate community and environmental activists over Barton Springs and the Edwards Aquifer, HCC was founded following more than a year of negotiations between both parties. Cofer and other community leaders established a mutual understanding between opposing interests, fostering consensus that preserving quality of life and natural resources was a top priority for both developers and environmentalists as the region continued to grow.

“George played a key role in bringing the two sides together and creating trust. His hopeful personality, dedication to conservation and willingness to work with other leaders in both the environmental and development communities made the Hill Country Conservancy a point of pride for everyone involved," said State Senator Kirk Watson, who was Austin's Mayor at the time of HCC’s founding. “His efforts and just being a likeable, good guy have sustained the organization's success over these many years. I'm very proud of what he's accomplished on our behalf. Our region owes a great deal of thanks to George Cofer.”

The organization was officially incorporated on Feb. 14, 2000, rooted in a commitment to conserve critical watersheds, preserve outdoor recreation and maintain the Hill Country’s unique quality of life — all while continuing to build upon the region’s economic vitality.

“HCC would not be what it is today without George’s phenomenal vision, leadership and commitment to conservation. His passion and expertise have set us on a strong trajectory, and I know I speak for the entire board when I say his legacy will continue forever,” said HCC Board Chair Ashley Kegley-Whitehead. “As we begin our search for the next CEO, we will ensure future leadership leverages this momentum and success while guiding our next chapter of work.”

HCC’s board of directors has tapped Scion Executive Search to lead the effort in identifying the next CEO for the organization. Scion is a national, award-winning executive search firm that specializes in nonprofit organizations and foundations, with clients including the Nature Conservancy, Environmental Defense Fund and Make-A-Wish. The job description and application are now available on Scion's website