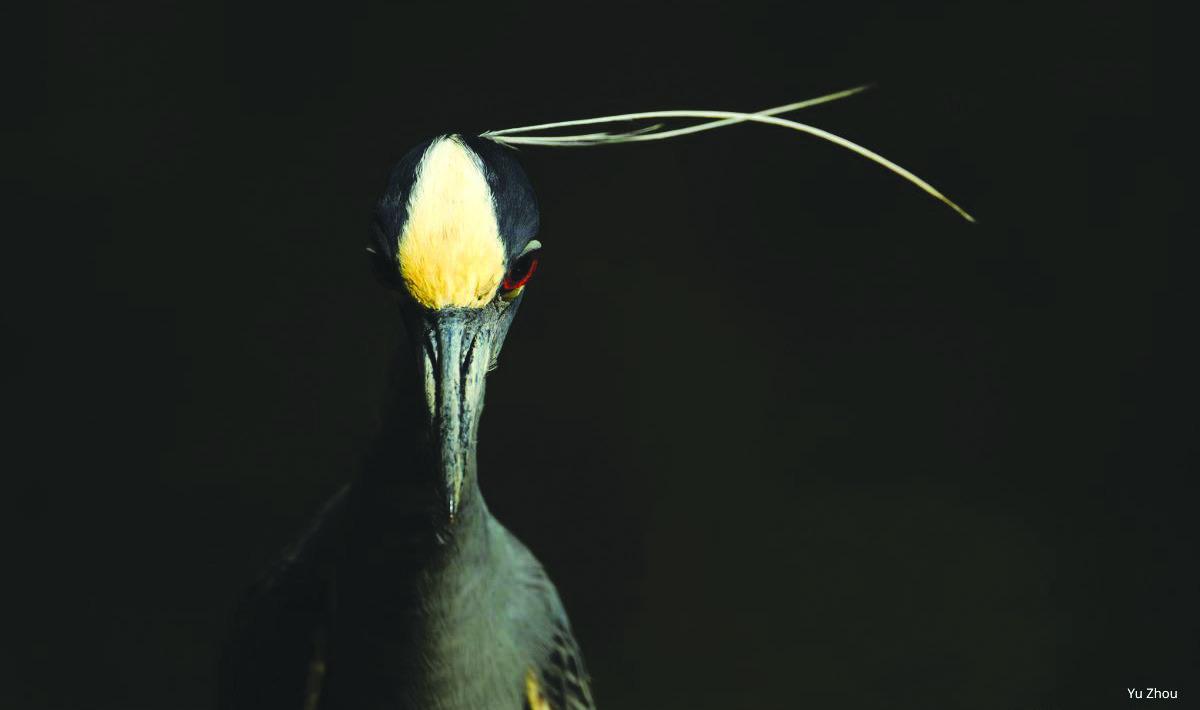 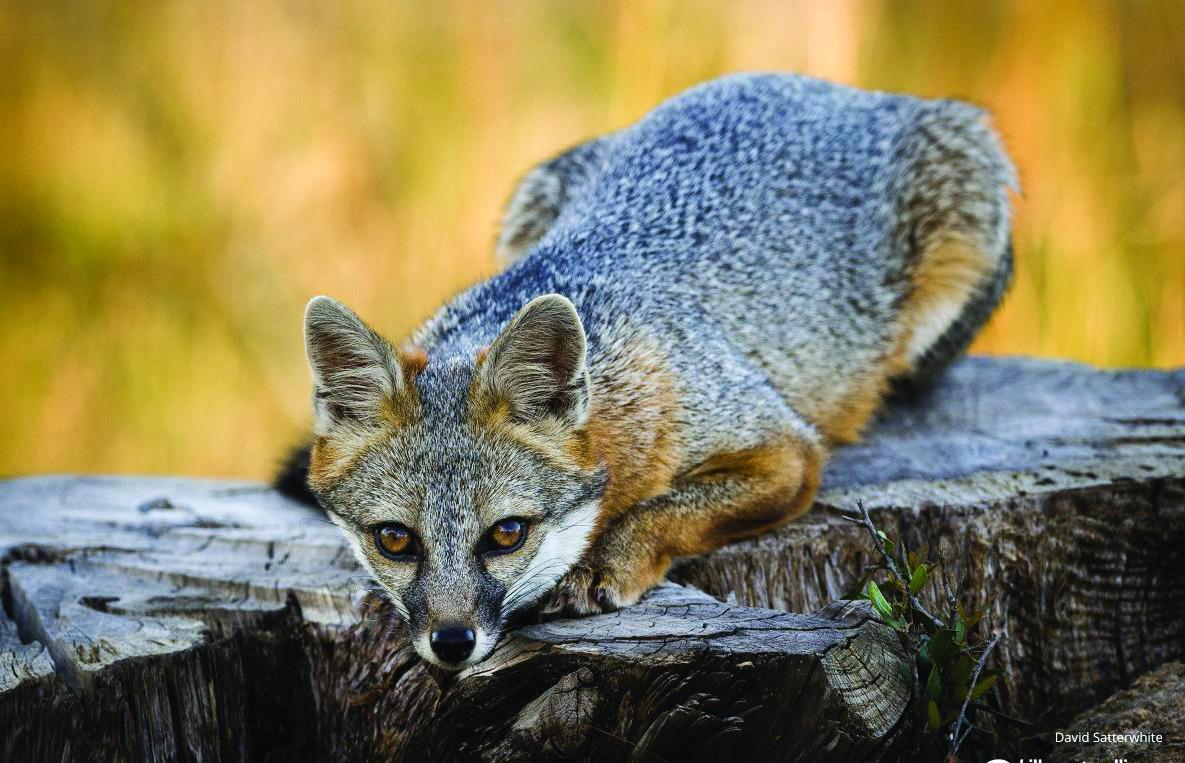 Second place in the contest was Jeremiah Terry’s “Midnight on the Llano.” 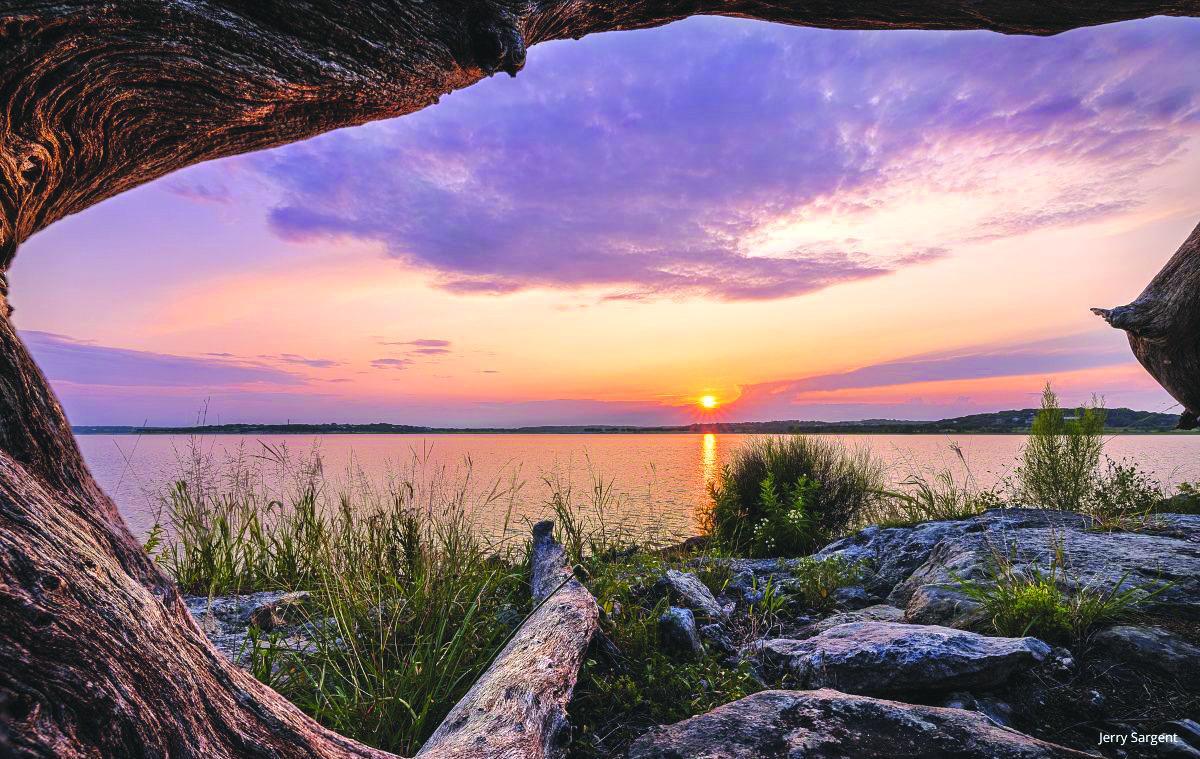 The Texas Hill Country is a unique region filled with diverse wildlife, clear springs, sprawling rural landscapes, historic towns and some of the starriest night skies in the country. With a rapidly growing population and increasing development coming into the region, many of these special qualities are at risk of being lost. Each year the Hill Country Alliance (HCA) holds a photo contest encouraging photographers to capture features of the Texas Hill Country they would like to protect forever.

The four winning photographs were selected by a panel of judges and are featured in HCA’s 2023 Texas Hill Country Calendar, available now on the HCA website. For the fifth year, the public had the opportunity to vote for their favorite contest entries. This year, a unique field of bluebonnets brought in over 1,000 votes and took home the prize. Photographer Andrea Raynor, was recognized as the People’s Choice recipient, receiving a cash prize and a photo feature in the 2023 calendar.

Yu Zhou’s grand prize-winning shot, “Determination,” was taken in Austin, and features a close-up view of a steelyeyed, Yellow-crowned night heron. Commonly found hunting small fish and crawdads around rivers, ponds, and creeks, Yellow-crowned night herons sport a bold, yellow crown of feathers on top of their black and white heads. These birds do most of their hunting at night and can be found across the Hill Country, though they are more common towards the eastern Hill Country, near the Interstate-35 corridor. Maintaining healthy creeks and riparian areas — the riverbanks where land and water meet — is crucial to the long-term success of waterbirds like the night heron and for our own regional water quality.

David Satterwhite earned first place with the photo “Lazy Day,” — showing a curious gray fox, photographed near Sisterdale in Kendall County. Gray foxes are ubiquitous across the region and able to adapt to life in both bustling urban hubs and quiet, rural forests — though they are more commonly seen in edge habitat with plenty of trees.

The long-term success of both of these charismatic species depends upon our choices. HCA’s Land Program works across the 17 counties of the region to support local land stewardship and conservation efforts — from riparian habitats to live oak and ashe juniper forests. As development expands and land use changes, it is crucial that we maintain and protect key habitat for these and many more of the species that call the Hill Country home.

Taking second place, Jeremiah Terry’s “Midnight on the Llano” is a long-exposure photograph of the Milky Way over Mason, Texas. This shot showcases both the beauty of a starry Hill Country night and its biggest threat, expanding light pollution. Although light pollution is an issue all over the world, the Texas Hill Country is one place where dark, starry skies can still be enjoyed in the less populated, western reaches of the region. However, poorly-designed, excessive artificial lighting is expanding west from the more developed I-35 corridor — threatening the view of the stars. HCA’s Night Skies program combats this challenge by helping cities and counties minimize the impacts of light pollution through education and outreach, sharing outdoor lighting policies, and supporting new and existing certified Dark Sky Places in our region.

Moving further south in the Hill Country, the third-place photo, “Window on a Canyon Lake Sunset,” was captured by Jerry Sargent in Comal

County. Like many iconic Texas lakes, this water body is actually a man-made reservoir, created to harness the water supply of local rivers for human use. Built in the 1960s, Canyon Lake is supplied by the Guadalupe River, which gets its start in western Kerr County and eventually flows on until it is joined by the Comal, San Marcos and San Antonio rivers. This year’s ongoing drought conditions have had a tremendous impact across the Hill Country, and they have been particularly noticeable in communities reliant on river flow for summer recreation and tourism. With drought top of mind, HCA’s Water Program is working with local partners across the region to ensure our regional water supply is resilient and prepared for future droughts.

In addition to these photo contest winners, the Hill Country Alliance would like to recognize the following contestants whose photography is featured in the 2023 Hill Country Calendar: Kim Clendenen Rey Coronado Sheila Ellwood Hannah Evans Susan Hanson