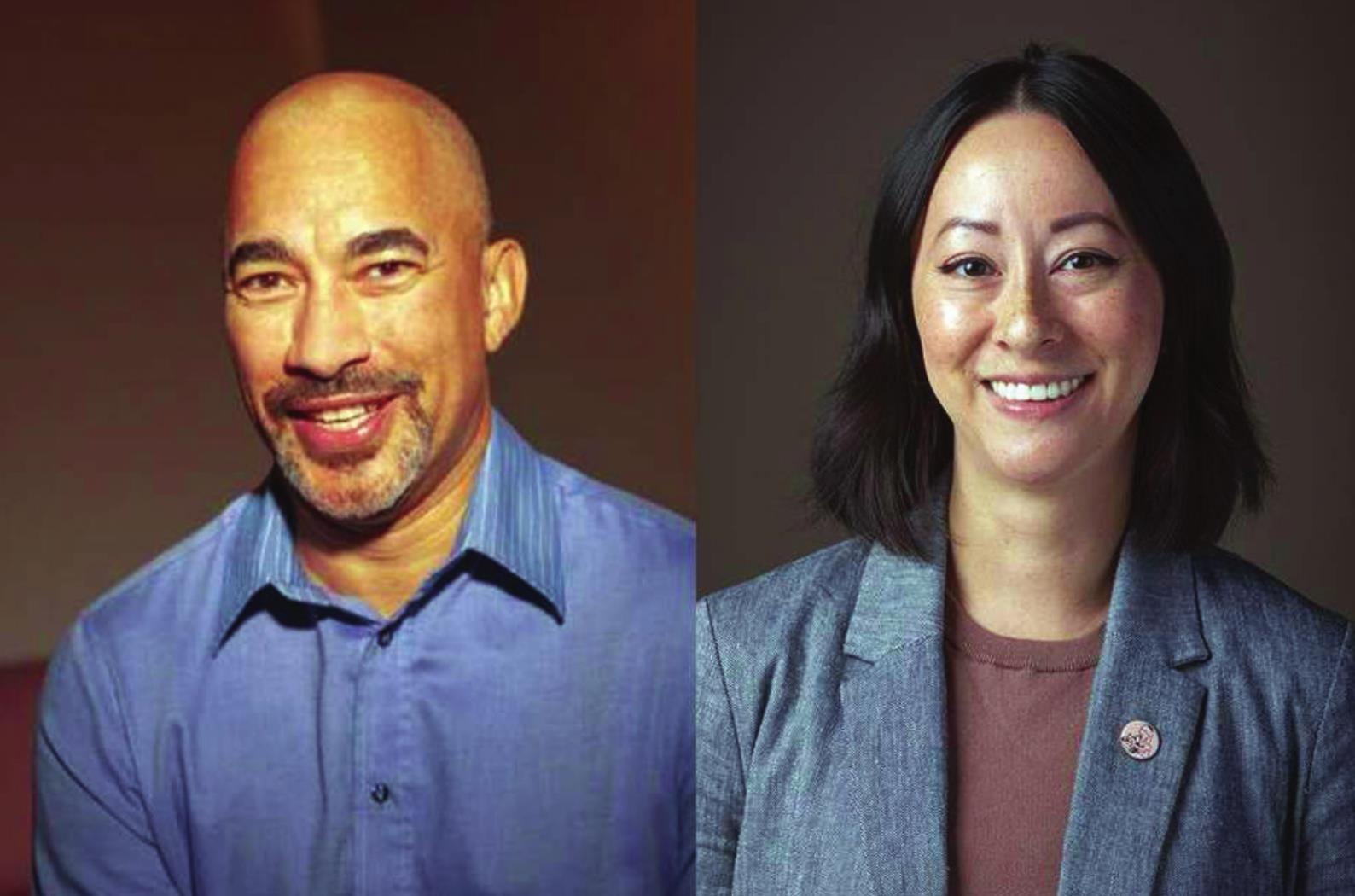 The appointments, among eight created by Senate Bill 1043 of the 87th Legislature for 2021-2022, are filled for one-year terms. The appointees for 2021 were selected by a legislativeappointed committee for the exceptional quality of their work and for their outstanding commitment to the arts in Texas. The 2021 appointees were formally announced through senate resolutions at the capitol on May 18. House resolutions will follow later this month.

“The great talents of the 2021-2022 State Artists, along with all of those who were nominated, help contribute to a distinctive cultural identity that makes Texas a great place to live, work and visit,” said State Rep. Ken King, chairman of the house committee on culture, recreation and tourism. “It is important that we celebrate the distinguished career achievements of these artists which have enhanced the lives of so many.”

A 2019 Guggenheim Fellow, Cassells has won the National Poetry Series, a Lambda Literary Award, a Lannan Literary Award, two NEA grants, a Pushcart Prize, and the William Carlos Williams Award. His 2018 volume “The Gospel According to Wild Indigo” was a finalist for the NAACP Image Award and the Balcones Prize. “Still Life with Children: Selected Poems of Francesc Parcerisas,” translated from the Catalan, was awarded the Texas Institute of Letters’ Soeurette Diehl Fraser Award for Best Translated Book of 2018 and 2019. His seventh book, “More Than Watchmen at Daybreak,” a lyric cycle about his stay in a Benedictine desert monastery in northern New Mexico, was published by Nine Mile Books in 2020. His eighth book, “The World That the Shooter Left Us,” will be published by Four Way Books in March 2022.

Datchuk's work is an exploration of her layered identity – as a woman, a Chinese woman, as an “American,” as a third culture kid. Trained in ceramics, Datchuk works with porcelain and other materials often associated with traditional women’s work, such as textiles and hair, to discuss fragility, beauty, femininity, intersectionality, identity and personal history. Datchuk holds an MFA in Artisanry from the University of Massachusetts Dartmouth and a BFA in Crafts from Kent State University. She lives and maintains a studio practice in San Antonio. She was awarded a residency through the Blue Star Contemporary Art Museum to conduct her studio practice at the Künstlerhaus Bethanien in Berlin, Germany, and has participated in residencies at the Pottery Workshop in Jingdezhen, China; Vermont Studio Center, European Ceramic Work Center in the Netherlands; and Artpace in San Antonio. In 2017, she received the Emerging Voices award from the American Craft Council and in 2020 was named a United States Artist Fellow in Craft.

“These artists have made a huge impact in the arts and in the lives of Texans,” State Sen. Kel Seliger said. “Their works inspire others and enhance the creative spirit in us all. Texas heritage stands out because of our unique and exceptional artists who encourage dialogue, add beauty to humanity, and build bridges throughout communities.”

Each state artist reflects the state’s diversity and high-quality artistic offerings. Nominees must be native Texans or have resided in the state for at least five years. They must have attained the highest levels of excellence and success in their respective disciplines and earned a statewide, regional or national reputation for their high caliber work.

Any Texas citizen was able to nominate an artist in any of the four categories and self-nominations were encouraged. TCA reviewed all nominations and developed a list of finalists for submission to the Texas Poet Laureate, State Musician and State Artist Committee. The committee, composed of members appointed by the governor, lieutenant governor and speaker of the Texas house of representatives, made the final selections. The next call for nominations will take place in the fall of 2022.