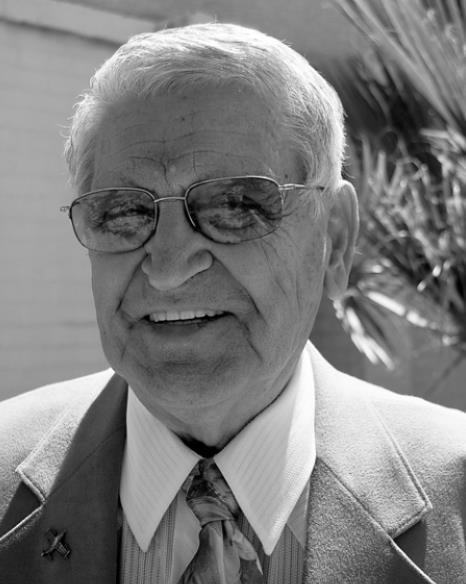 A Word About Recycling with Ollie Maier

As we start a new month, we thought it might be a good time to show the recycling rates for some items in North-Central Texas (Dallas-Fort Worth area. Unfortunately, we don’t have any such stats for our local area).

In 2017, when China — where a majority of our recyclables were going — put many restrictions on what they would take, it put a real damper on the recycling efforts of many communities.

To meet this challenge, “The North Central Texas Council of Governments (NCTCOG), a regional planning agency, and NCTCOG’s solid waste advisory committee, the Resource Conservation Council, developed a strategy to create a data-driven public education and outreach program to increase recycling participation and decrease contamination. The objective was to improve communication around recycling information so that residents would recycle more and generate higher-quality materials for MRFs.”

The NCTCOG did a study of what was being recycled in their area in 2019. While in many aspects it was good, they felt it could be better. Some of the recycling rates were: Cardboard=59%, Paper=34%, Plastic (jugs and bottles)=22%. Metals (including aluminum cans)=20%, and Glass=34%.

The study showed that nearly $122 million worth of recyclable materials were being sent to the landfill every year. Leaders in the area, given constrained municipal budgets and MRF operator financial goals, felt it was essential to have these valuable materials captured as part of the region’s collective recycling programs.

Thus, through an updated program, residential households had a slightly increased service fees for the costly cleanup at MRFs; but it also helped in making recycling improvements a community priority.

Under this improved program, citizens were also better informed and encouraged to reduce contamination. (I have unfortunately found that the more some people are into recycling, the more they mistakenly believe almost everything can be recycled… causing contamination.)

Some of the things they asked citizens not to try to recycle were (and many are just common sense as they mess up the sorting line at the MRF or are dangerous to the workers) are: wires, cords, hoses, chains; explosives such as some batteries and propane tanks; medical equipment including needles; food waste and plastic bags (you can always put the bags in the collection containers many stores have near their entrance… but please recycle them, don’t let them be collected on fences, trees, water-ways, etc.).

Citizens living in the local North Central Texas municipalities were provided material by digital, social, print, radio and movie theater marketing. (That was back before the virus kept us from going to movies.) A local website, timetorecycle.com found during this increased effort, its traffic increased by 825%. This meant about 3.5 million residents were now made aware of this increased effort.

Please note: I am not aware of any such efforts being made in our area… but it would be nice if it were. In the meantime, I will just keep submitting these words for the Recycling Column hoping they are helpful to the cause and you find them interesting and informative.

Till next week, do have a safe, happy, and healthy one.

Ollie is a local citizen concerned with the environment and helping others. A retired Air Force fighter and instructor pilot, he is a graduate of Leadership San Marcos and received his degrees at Texas State University where he worked on staff before totally retiring. For questions or comments, he invites you to call him at 512-353-7432.