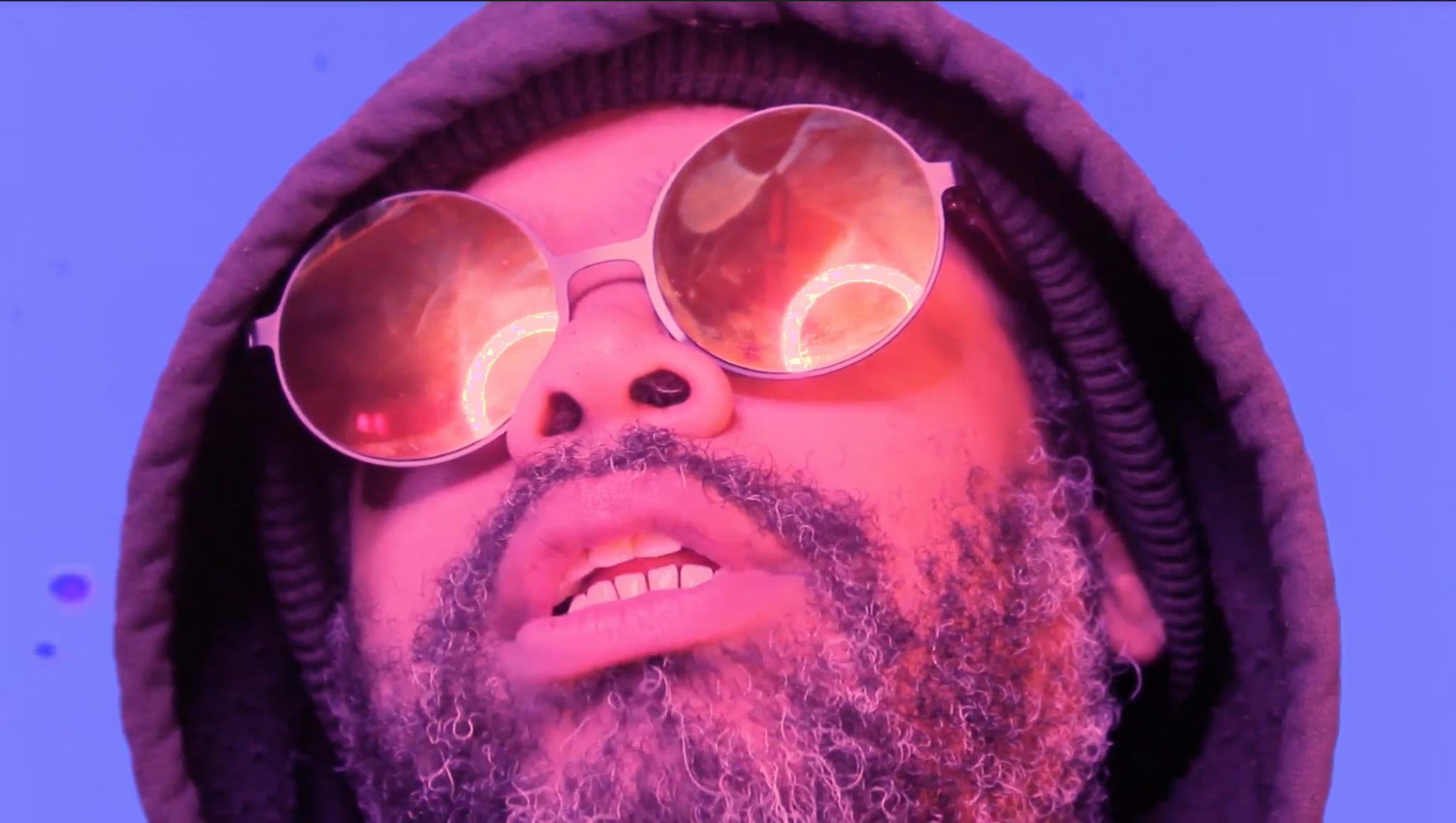 Twenty-two music videos were submitted for the annual contest, with audience vote tonight determining the winner of $100, $75 and $50 cash prizes.

Interspersed between the music-video showings, local bands Peach Almanac, Typical Girls and Stoop Queens will perform. Doors are at 7 p.m., and entry is $5.

A few of the music videos featured tonight include:

Rounding out the program are works by longtime beloved local filmmakers Zac Witte, Larry Mock and Furly Travis, complementing promising selections from artists who may be newer names to San Marcos: Eric Hunter (of Seguin) and Rudy Murillo (of Laredo), among others.

The San Marcos Arts Commission has provided generous support for Cinema Club’s spring programming, which will also feature their annual contest: the 72-Hour Film Race, slated for May 16-19.