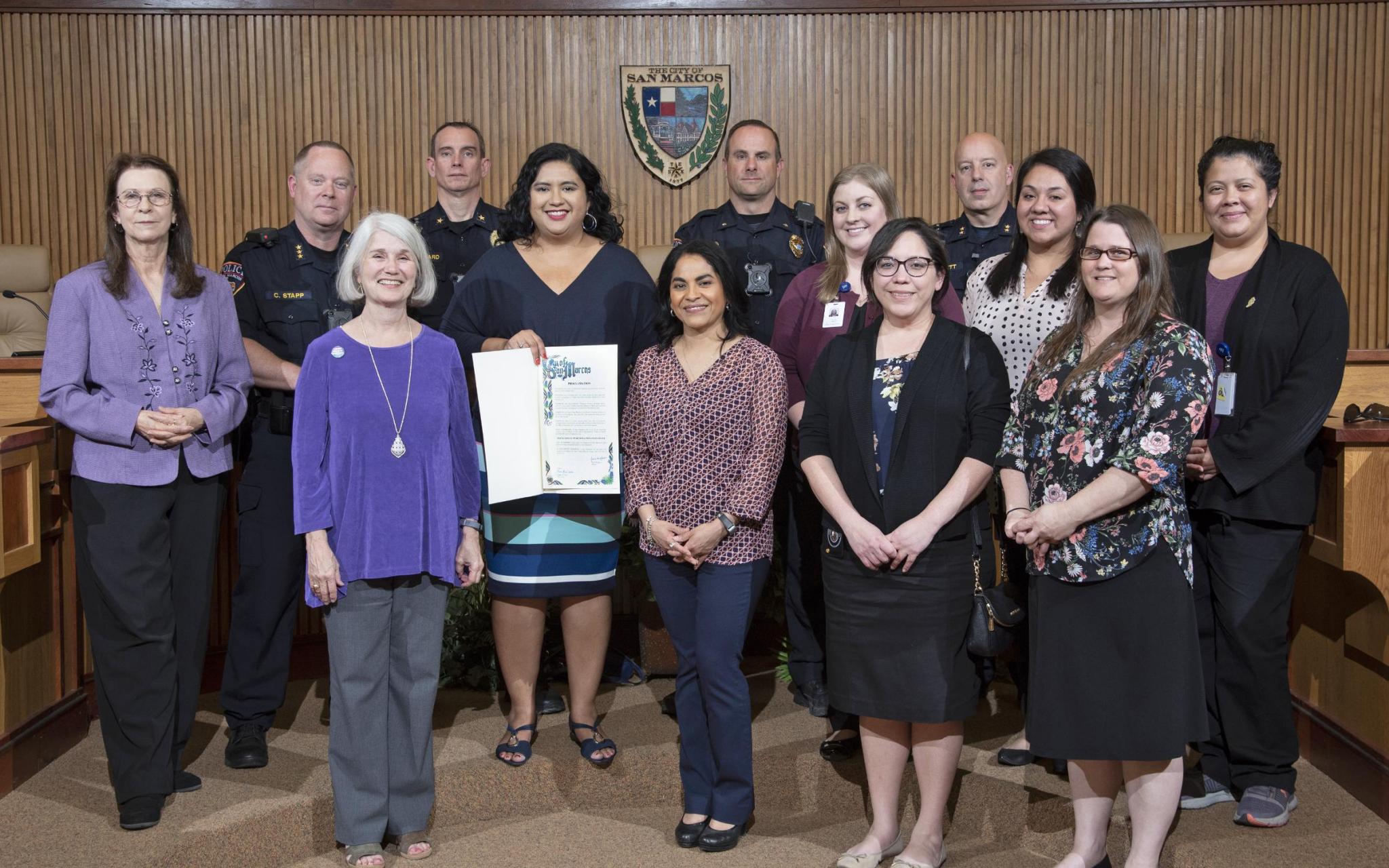 City issues proclamations for the month of April 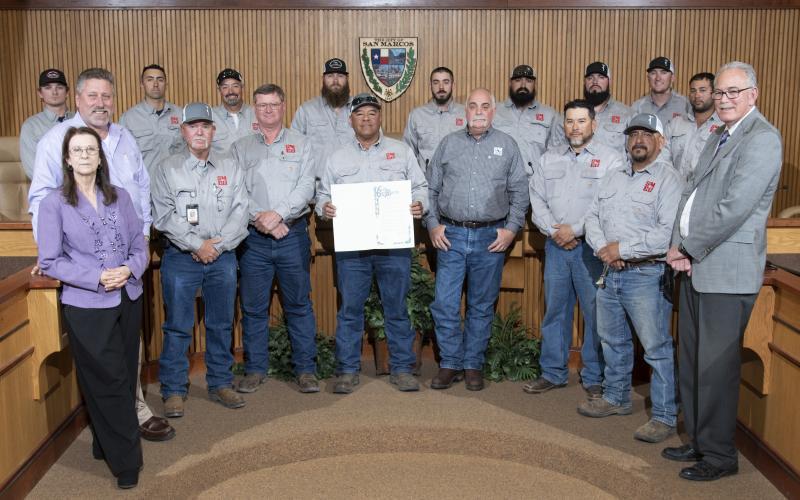 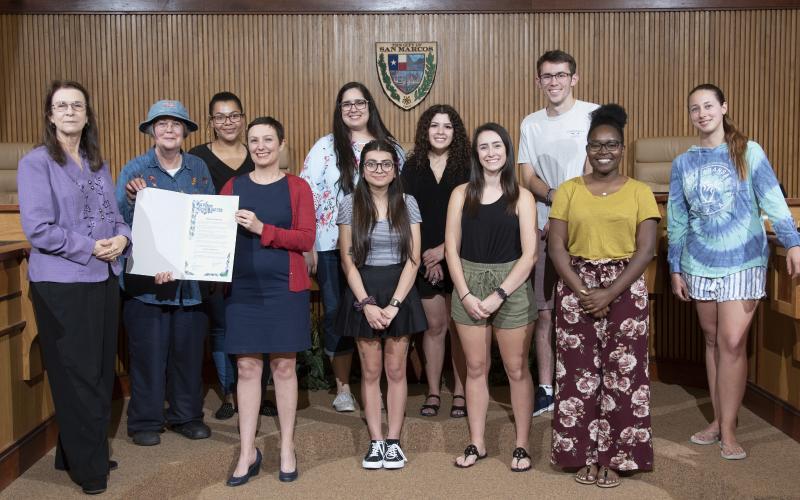 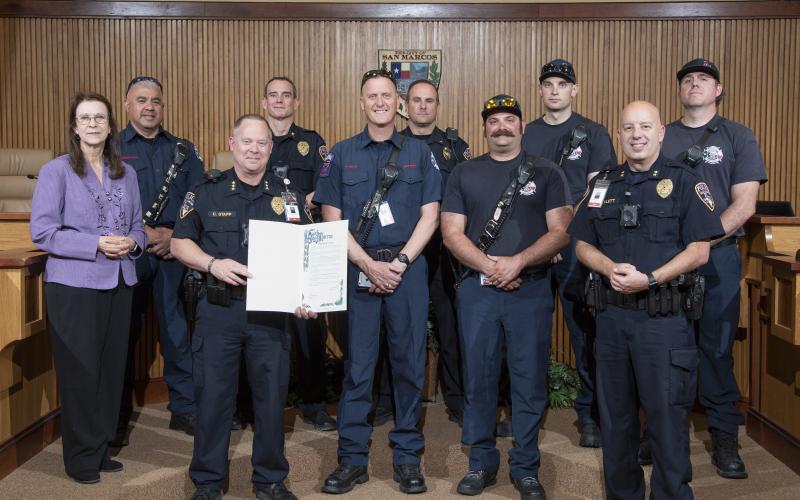