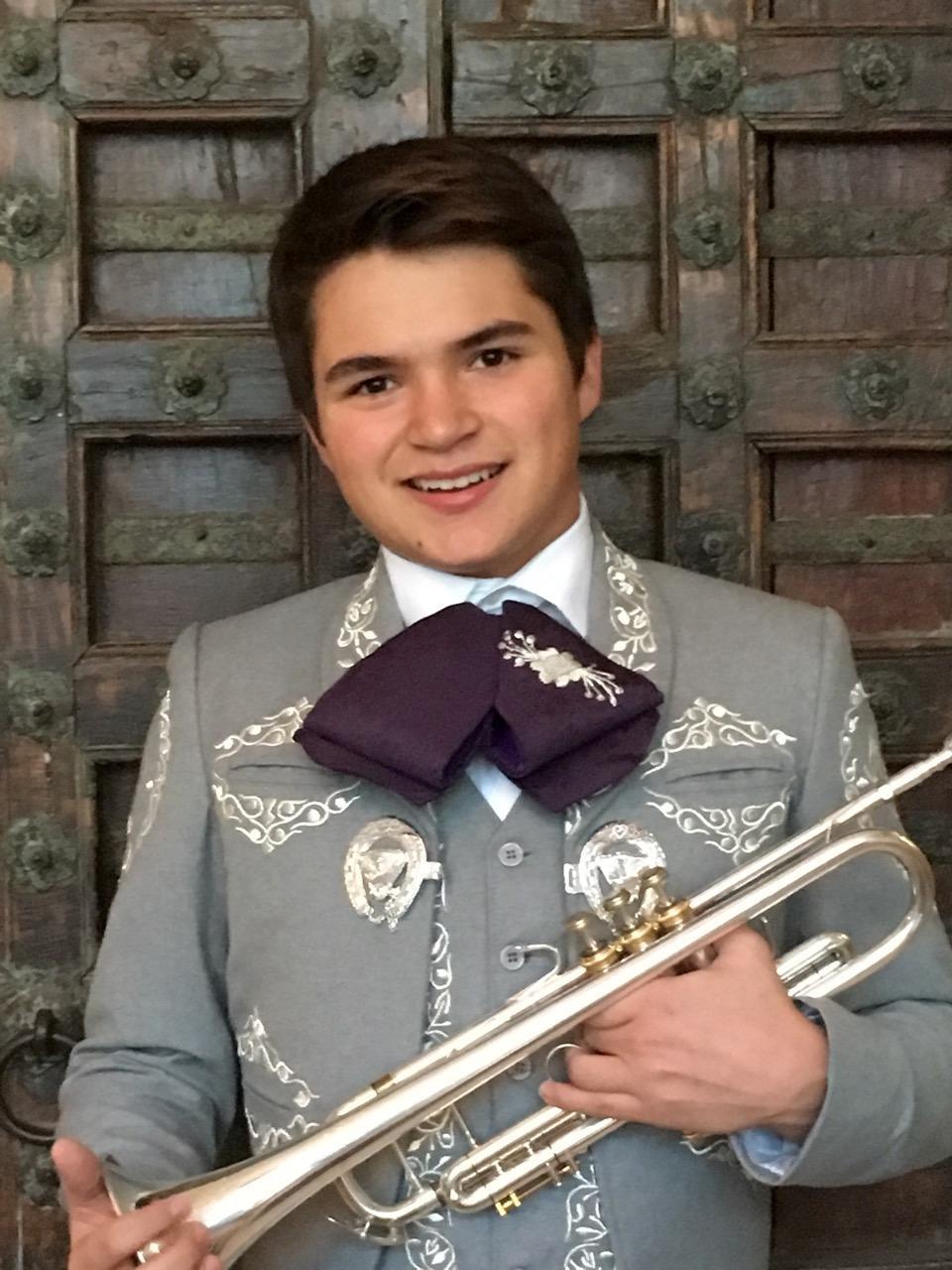 A San Marcos High School student has been selected as one of 119 young musicians from across the nation named to the National Youth Orchestra of the United States (NYO-USA).

Carnegie Hall announced that Gabriel Ortiz, who plays trumpet, will perform with the orchestra on Aug. 3 at 8 p.m. The performance can be heard via Carnegie Hall Live broadcast and digital series.

After that performance, the orchestra will depart to Europe for performances in Great Britain, Amsterdam and Germany.

“The musicians who make up NYO-USA’S 2019 roster are among the very best players in the nation,” Clive Gillinson, Carnegie Hall’s executive and artistic director, said. “This promises to be an unforgettable summer of new discoveries for them. These superb young players will have the opportunity to serve as musical ambassadors for their country, connecting them with audiences around the world as the present extraordinary performances under the baton of conductor Sir Antonio Pappano, collaborating with three wonderful soloists.”

The NYO-USA musicians will arrive in New York in mid-July for three weeks training on the campus of Purchase College, SUNY, working with principal players from professional orchestras.

Ortiz, one of 18 Texans selected for the orchestra,  is the son of Roland and Jenny Ortiz.