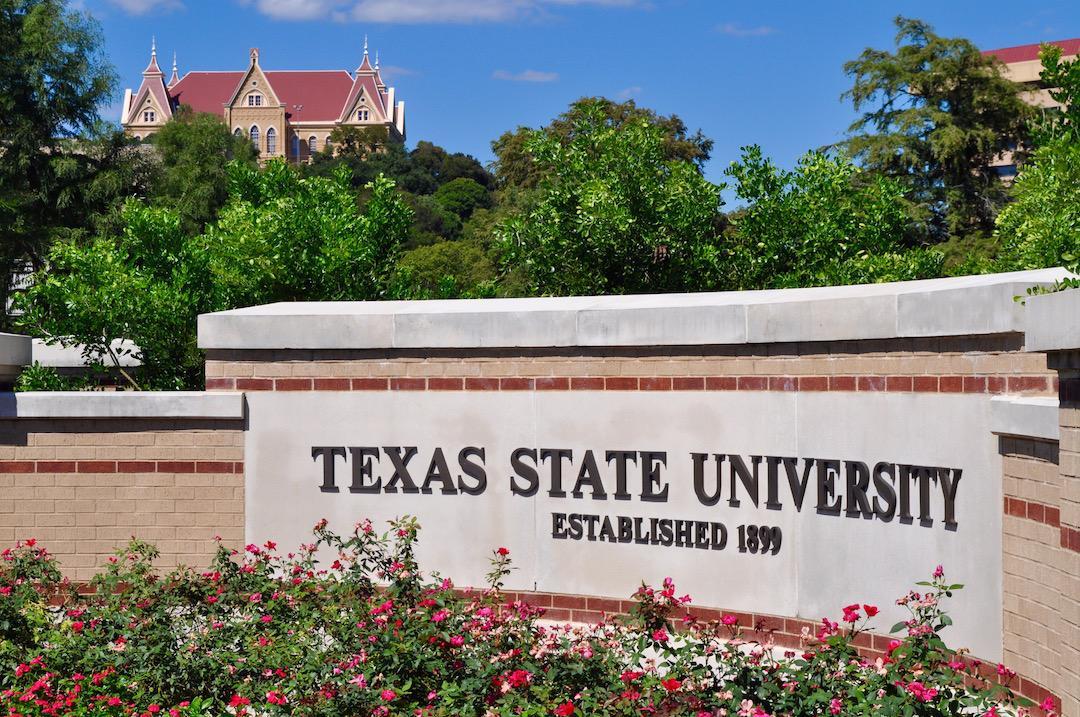 The Chronicle of Higher Education has included Texas State University in the list “Colleges With the Greatest R&D Spending in the Humanities, FY 2016.”

Texas State came in at No. 48, with humanities research-and-development spending of more than $1.4 million. This ranks Texas State among the top 50 schools in the nation and the top five schools in Texas.

“The depth and breadth of research in the humanities at Texas State is impressive,” said Gene Bourgeois, provost and vice president for academic affairs. “Texas State’s funded research programs reflect that commitment, in terms of basic or traditional scholarship and a growing portfolio of applied or translational research.”

The calculations the Chronicle of Higher Education used to determine the list include research-and-development spending supported by federal, state, and local governments; institutional resources; business interests; nonprofit organizations; and all other sources.

“Texas State’s inclusion on the list of universities with the greatest R&D expenditures in the humanities is a very positive reflection of our entire research enterprise and a strong endorsement of the campus-wide culture of research fostered by our leadership,” said Mike Blanda, assistant vice president for research and federal regulations. “With the current ranking based on FY16 data, we anticipate continued growth in both the basic and applied research in the humanities that is conducted by our faculty, staff members and students.”

The College of Liberal Arts at Texas State continues to pursue a robust research agenda. In fiscal year 2017 alone, the college had almost 70 active research awards, including grants and contracts with expenditures of almost $1 million. Sponsors include prestigious organizations such as the National Geographic Foundation, Army Corps of Engineers, National Endowment for Humanities and Humanities Texas.

In 2017, liberal arts faculty were supported by more than $130,000 in funds through internal research programs. More than half of these internal funds were awarded for work in the humanities, including English, history and modern languages.