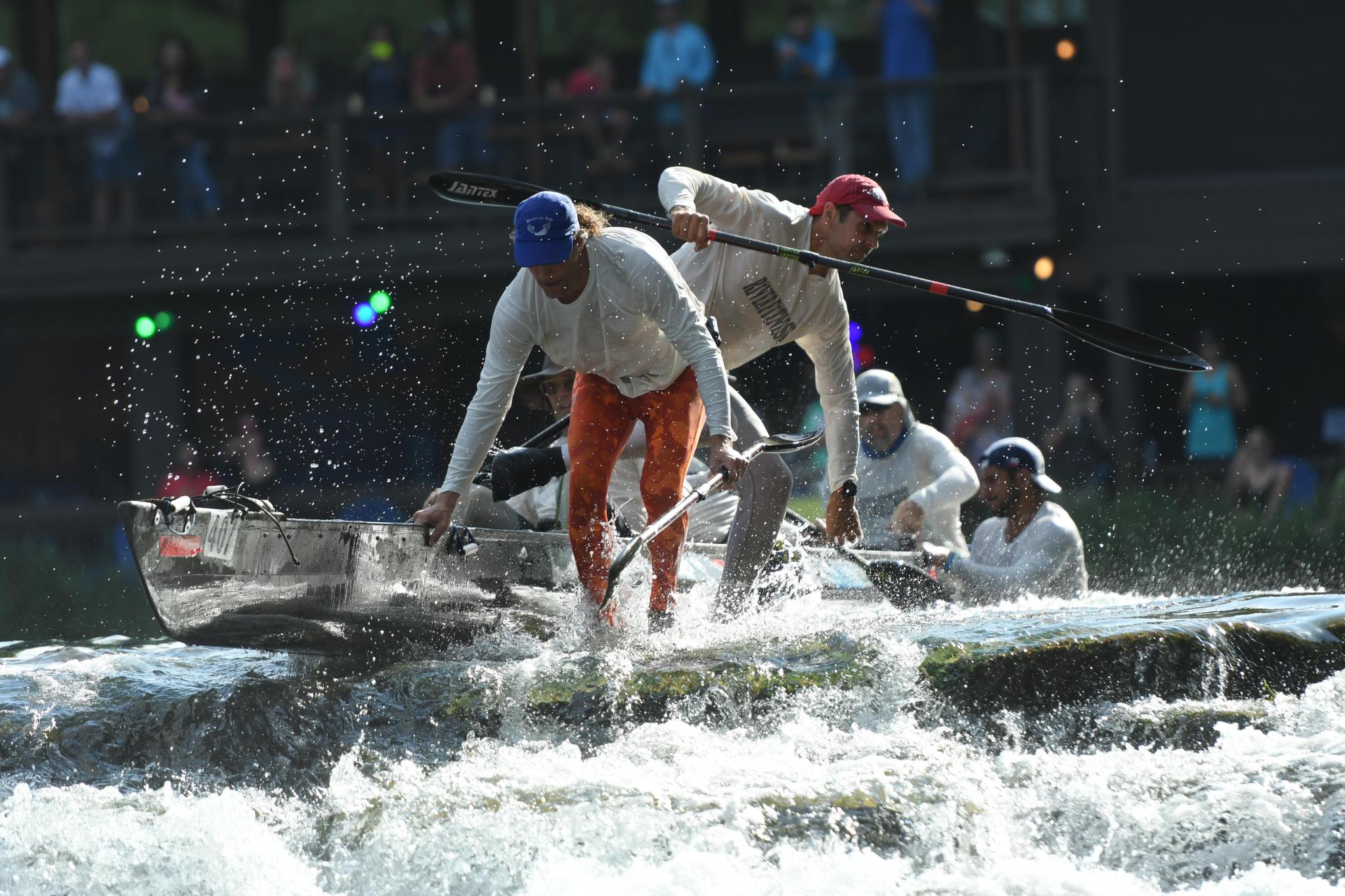 The 59th annual Texas Water Safari is set to cast off from San Marcos this weekend.

The Safari is a yearly competition that was founded in 1963 and spans 260 miles along the San Marcos River from the Meadows Center in San Marcos to Bill Sander Memorial Park in Seadrift. Racers must have all supplies and equipment in their possession at the start of the race, except for water and ice, which can be brought to them by an onshore “team captain.” The teams also have just 100 hours to complete the Safari, giving it the reputation of “The World’s Toughest Canoe Race.”

While the past few races have been a bit easier to navigate, aided by high water levels, Texas Water Safari Race Director Allen Spelce said, for the first time since before the COVID-19 pandemic, that likely won’t be the case this year.

“Racers have been kind of spoiled with above average water and cooler temps,” Spelce said. “This year, we have low water and high temps and high humidity and it's probably going to take a toll on the teams this year.

“People are going to be slower. We'll probably, on Sunday and Monday, have a few rescues for electrolyte imbalances or dehydration. So we've seen in low-water years, we have more heat-related incidences. And so I imagine there'll be a few of those this year if the racers aren't properly taking care of themselves.”

Spelce said this year’s Safari will be one of the biggest, with 154 teams from 18 different states entered into the race. He also expects it to be a competitive one, as two six-man teams finished just 31 seconds apart in the Texas River Marathon in May — a 35-mile preliminary race for the Safari.

“[They] are gonna push each other hard,” Spelce said. “And it's really going to be a test of whether or not somebody in their boat goes down.”

Teams will check in for the race at the Meadows Center on Friday. The racers will take off in the Texas Water Safari on Saturday at 9 a.m.