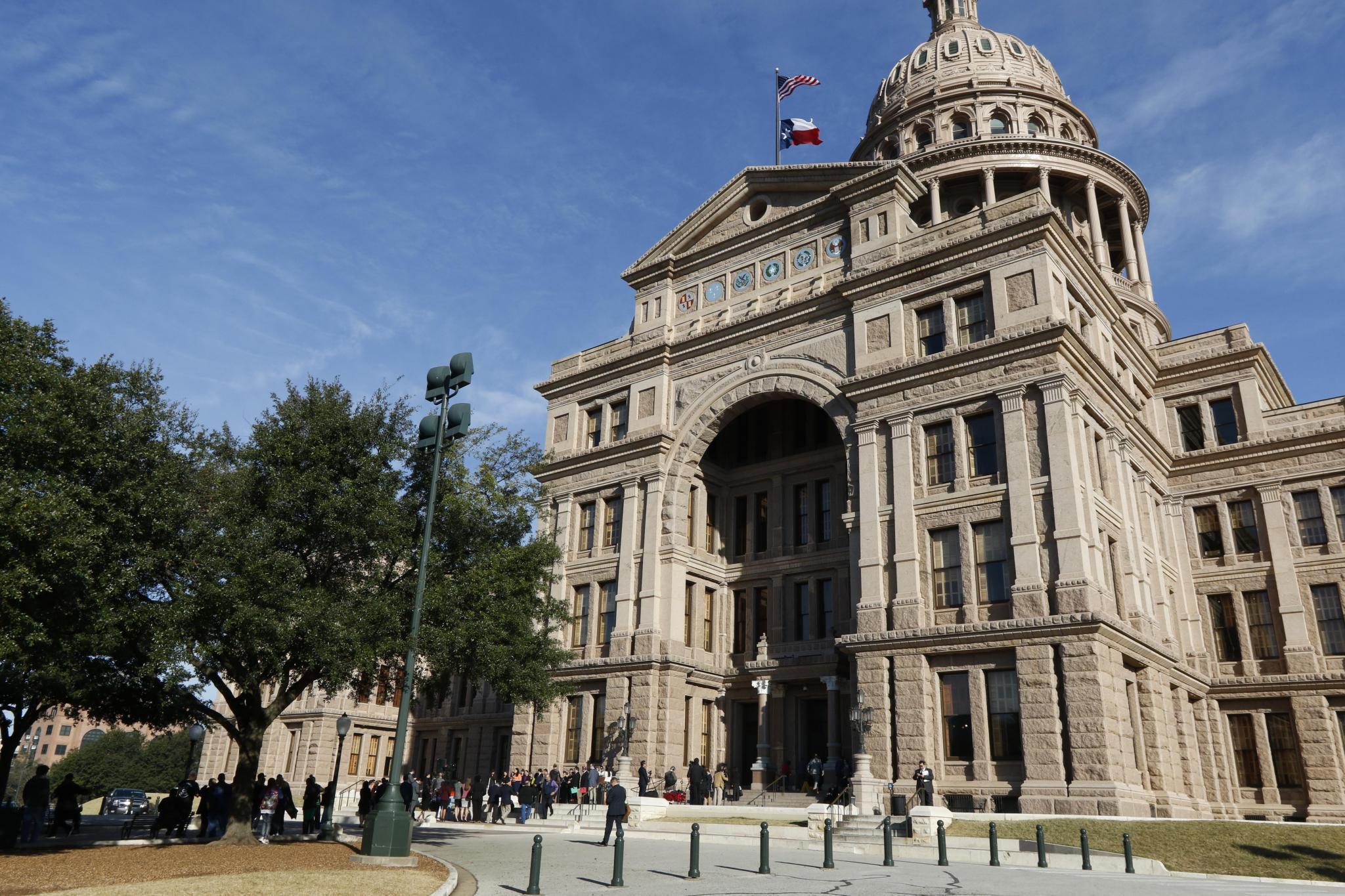 Two bail reform bills are making their way through the Texas Legislature, proposing reformative measures that will keep more people in jail before trial and place limitations on nonprofit bail funds. In Hays County, this might mean spending more tax dollars housing people in jail.

Senate Bill 21 was passed out of the Senate on April 14 with a vote of 23-8, and has been referred to the House Criminal Jurisprudence Committee. A committee hearing date has not been set yet.

The bill is a priority for Lt. Gov. Dan Patrick and aims to make it more difficult for people who have been accused or previously convicted of violent crimes to get out on bail. Authored by Sen. Joan Huffman (R-Houston), SB21 would toughen the standards for pretrial release and require the review of a defendant’s criminal history. It would also allow counties to create discretionary schedules for bail amounts for certain offenses.

“Senate Bill 21 would make it significantly more difficult for some defendants to be released on bond,” State Rep. Erin Zwiener (D-45) said. “This bill seems to be a response to the widely used bail funds in the wake of the protests against police violence last summer.”

Senate Bill 21 has been criticized by bail reform advocates and many Democrats for making the existing system worse, by continuing to use a money based system, leaving the poorest most vulnerable in jails, unable to afford bail and left to face the long-term consequences of their absence at work and at home.

Proponents of Senate Bill 21 argue that it offers a moderate, more reasonable approach to criminal justice.

But Zwiener says the requirements in SB 21 for defendants and bail funds are an attempt to keep folks who have not been convicted of a crime in jail.

"If passed, this bill would further penalize, disenfranchise, and marginalize those that come into contact with our already inequitable criminal justice system," Zwiener said.

In addition to restricting personal bonds for people who have been previously convicted or accused of a violent crime, SB 21 would require court officers setting bail to first review a defendant’s criminal history and citizenship status, which critics say will lead to racial profiling.

“Using criminal history is the best barometer,” said Ken Good, a Texas Bail Attorney and board member of the Professional Bondsmen of Texas. “It comes with all sorts of criticism. You can criticize that certain racial groups have higher rates of interfacing with the criminal justice system. I think criminal history will predict more accurately than a risk assessment whether you will interface with the criminal justice system.”

“A lot of people are skeptical about the value of risk assessments,” Good said. “Studies have come out that say risk assessments should not be part of criminal justice reform. Algorithms are good at predicting what groups will do but not individuals and there is a racial element.

Good argues that reviewing criminal history and setting more standards for who can get out on bail will alleviate the burden on heavily trafficked criminal justice systems in large urban areas.

SB 21 is largely a response to recent reforms in Harris County, according to the Texas Tribune. After federal courts found that the county’s bond setting policies unconstitutionally discriminated against poor people, local officials implemented a simple release system in 2019.

This policy released most people accused on low-level crimes without cash bail. A rising homicide count and repeat high-profile murders allegedly committed by people released on bond has prompted local Republicans, law enforcement and Good to characterize it as a failure.

The simple release for low-level crimes was meant to alleviate the burden of magistrate high volumes of people. Good sees the bill as a middle ground between simple release and using a risk assessment that would add a small amount of accountability.

Nonprofits and advocates argue that the burden of magistration could be better alleviated by investing in interventions like mental health and addiction services rather than the cost of keeping people in jail.

“We are willing to pay for housing and more when someone is incarcerated, but not before then, not when they need that intervention and that resource. It dooms them,” Hays County’s own nonprofit bail fund operator Joe Fonseca said.

Hays County already spends close to $3 million annually housing people in jails, including 70% during the pandemic who were awaiting trial, at around $60 per night per person.

SB 21 would bar charitable organizations that are not churches from posting bond for anyone accused, or previously convicted, of a violent crime.

Mano Amiga in San Marcos launched its own bail fund in 2020 and has bailed out more than 100 people from the Hays County Jail.

Fonseca explained that it lowers the amount they can bail people out for at a maximum of a $2,000 cash bond. He said at least 50% of their clientele have bonds set over $2,000. It also limits them to post for misdemeanors.

“At a glance it impacts my work directly,” Fonseca said. “It wouldn’t stop operations but it would affect the amount of people we can help substantially.”

Additionally, because judges are allowed to increase bail amounts based on criminal history, for convictions as well as unconvicted arrests, there may be fewer people that qualify to be bailed out by the nonprofit’s fund.

Another piece of legislation and a priority for Gov. Greg Abbott, House Bill 20, has not made it out of the house. This bill would also require looking at criminal history when setting bail, but in contrast, it would make judges use a risk assessment when setting bail.

It is also seeking to make a constitutional amendment to expand the list of offenses for mandatory detention, or those offenses that are not eligible for bail.

“There are very few groups supporting risk assessments now, still being pushed in Texas as a fix to criminal justice,” Good said. “It's really not supported by science anymore.”

“We need vehicles to help rehabilitate people into society and reduce the rate at which people come back into (jail),” Fonseca said. “Solutions like addressing addictions or providing mental health support.