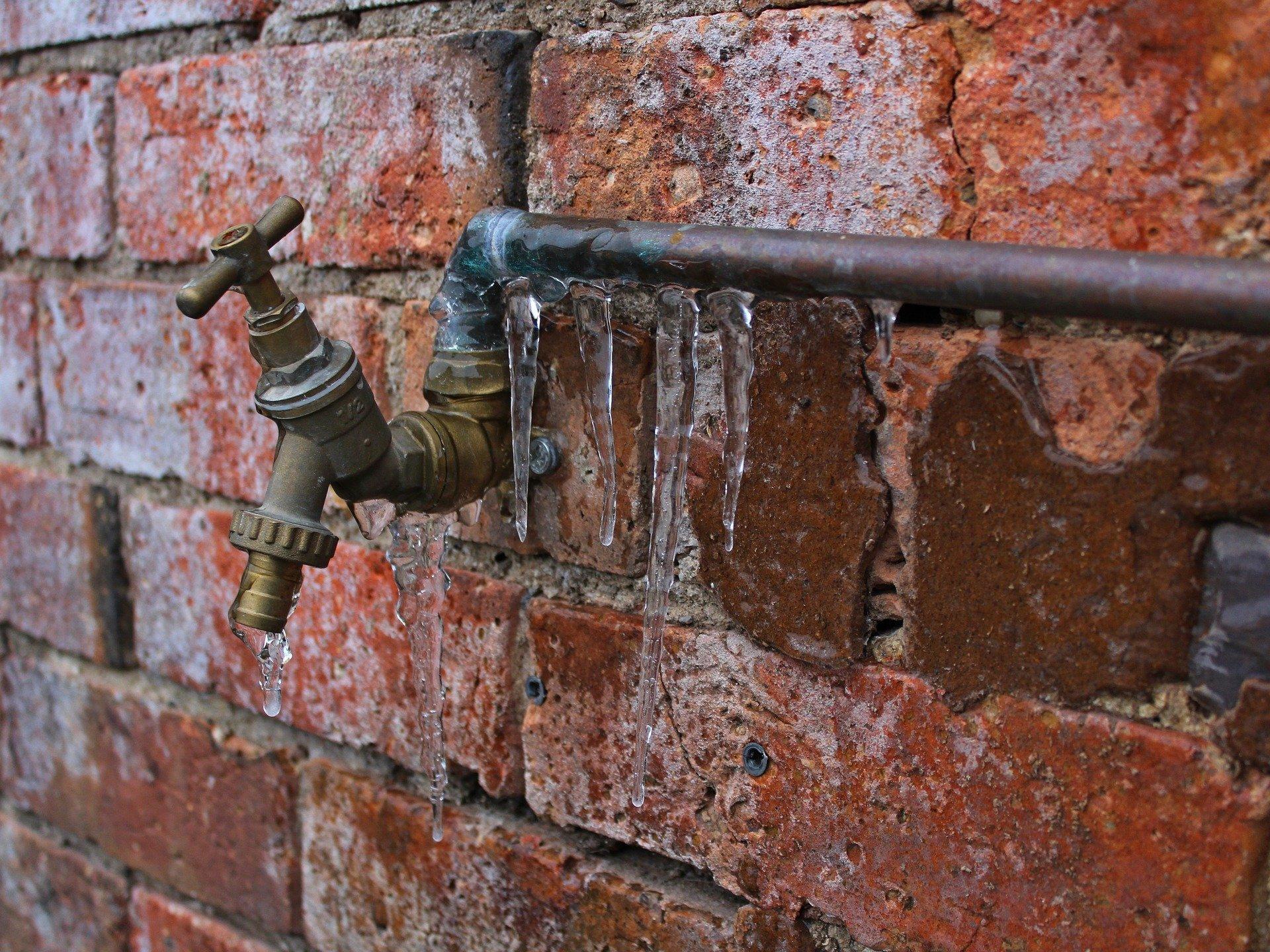 Victoria Smith, the owner of San Marcos Plumbing, gave herself a good three-second chuckle when asked how her day was going.

“Well, I could be better,” Smith said. “But so it goes when you're a plumbing company, right?”

Smith’s phone has been ringing almost nonstop since the catastrophic winter storm rolled into Texas early in the week. Many folks have had their water shut off. Some of their lines are frozen. Others have had pipes burst altogether.

A lot of it could have been avoidable, Smith said.

“Down here in this area, of course, we're not used to this kind of extreme temperature,” she said. “And so, people just really don't know what to do.”

There are a few precautions San Marcans can take to avoid frozen water lines. Pipes freeze from the outside in, so keeping the water flowing will prevent it from icing up.

Smith recommends turning on the faucet farthest from where the water comes in. So if the water line comes in from the east, turn on the western-most faucet so that it runs through the entire house. Smith also suggests opening up the faucet so that there’s a constant flow, not just a drip.

“Insulate,” Smith added. The best thing to do is replace your hose bibs with freezeproof hose bibs. Even those, make sure that your lines are insulated. Heat tape, if we're gonna have any more (of this weather) — that's something that you would find up in the Dallas area and in the northern state — but if we're going to have stuff like this pop up every four or five years, it'd probably behoove others to go ahead and invest in that.”

If the pipes do freeze up, Smith said to call the water department and have them cut the water off. If they’re running behind — which can happen due to high demand — Smith said to use the homeowner shutoff, which can be found on the water meter itself or inside the house.

It’s important to get the water cut off because otherwise, if the pipes burst, they could flood the house once they thaw out.

Smith said some pipes, like PVC or Uponor, can’t be fixed during the extreme cold because the glue won’t set. She wants people to realize that the repairs could take a while to complete.

“This isn't an overnight fix,” Smith said. “So people need to understand that they need to be patient because water line breaks under the house, in the ground, these are not simple, quick little fixes. We don't go out and drill a breaker and everything works again. So we're looking at a good several weeks of repair.”