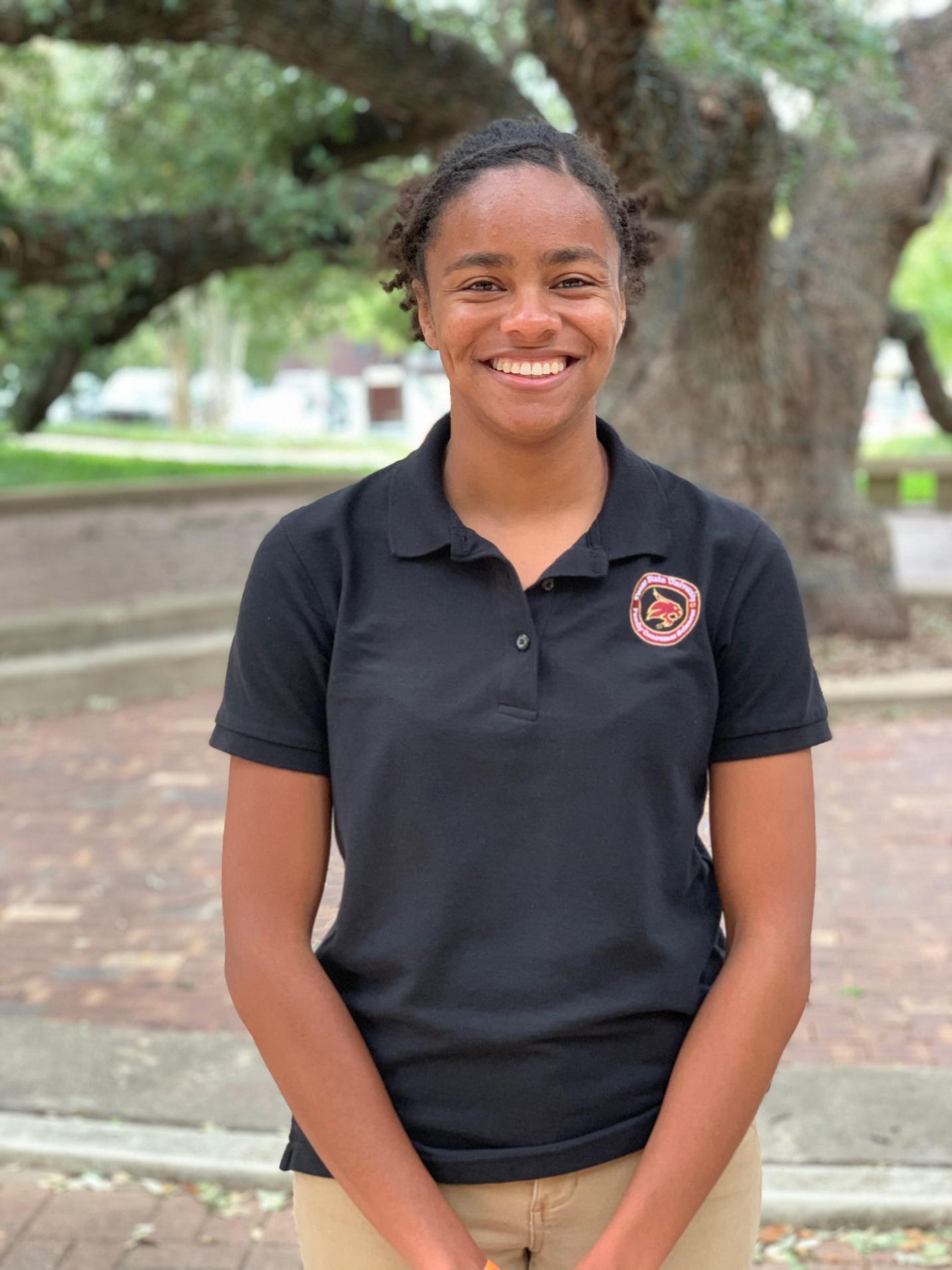 Green entered the Master of Science Criminal Justice program with a perfect 4.0 GPA in her last 60 hours of undergraduate work with a double major in Criminal Justice and Consumer Affairs and a minor in Aerospace Studies, the Calaboose Museum said. She is on her way to completing her Master’s degree and is interested in pursuing a career in the Navy.

The Calaboose Museum said the scholarship fund has been established to honor Dr. Holt’s dedication and service to education as well as the Calaboose. According to the museum, Dr. Holt served in many roles on the board, most notably as the board president for 11 years as a founding member of the Calaboose Museum.

The Calaboose Board of Directors said it is proud to support Green in her continued studies while recognizing the extraordinary career and contributions of Dr. Holt.