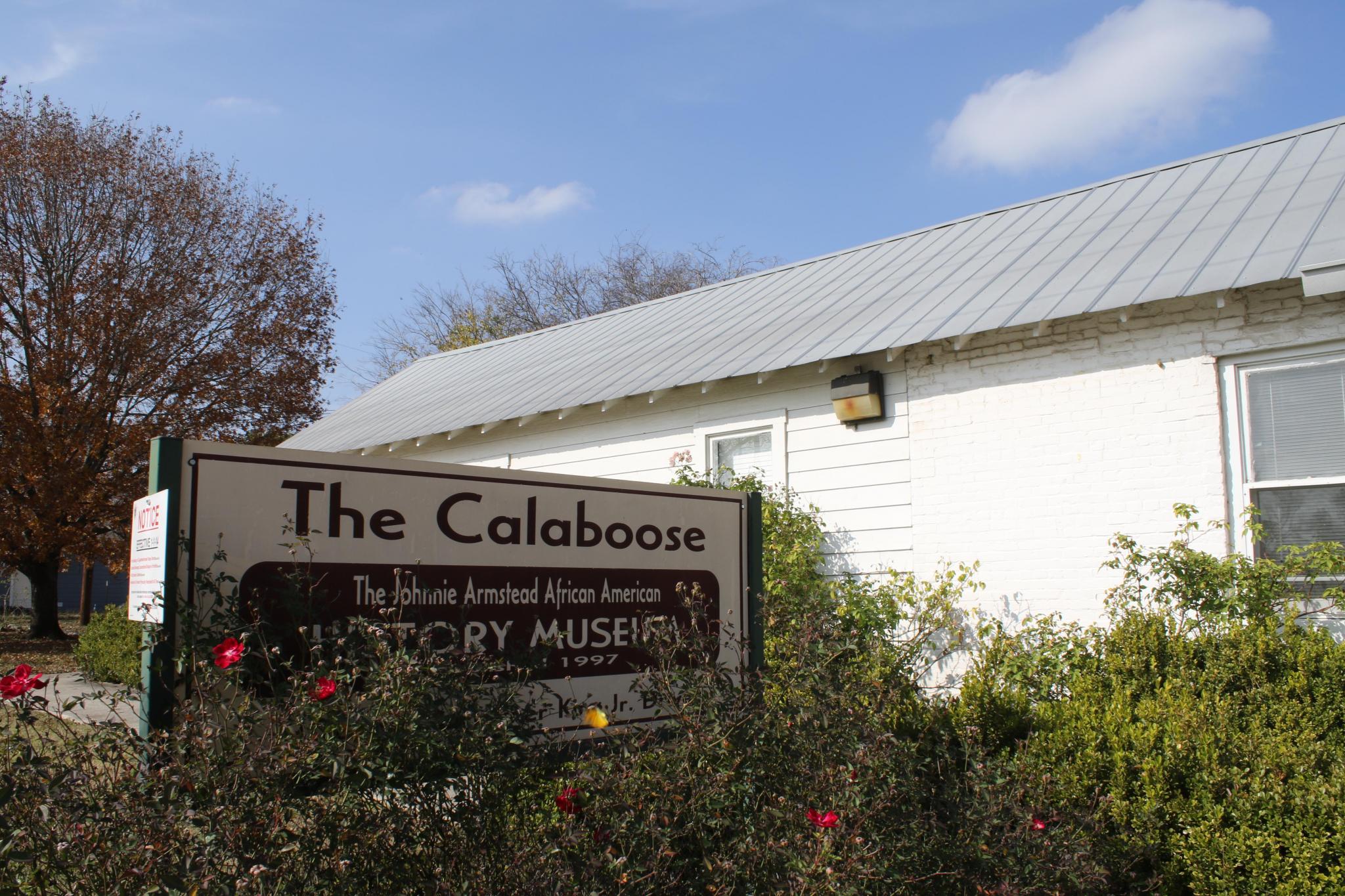 The Calaboose African American History Month will be holding its 3rd annual Gala and Fundraiser at the San Marcos Activity Center on Saturday. Proceeds from the event will go toward adding sustainable infrastructure at the museum and support the Johnnie Armstead Memorial Scholarship fund. Daily Record file photo

The last two Galas have been community wide networking events and this year is expected to be a great night out as well.  Doors open at 5:30 p.m. with a mix & mingle and a silent auction browsing period followed by a delicious dinner — with vegan options — catered by the Crystal River Inn.  The program will begin at 6:45 p.m., with music and dancing to follow.  A silent auction of unique items from brand new work boots and jewelry to original art and practically everything in between will be available throughout.

Awards will be given —first to the winner of a high school based essay contest sponsored by DeZavala teacher and Calaboose Board Member Diana Garcia, followed by long-term community service awards to local Civil Rights Trail Blazers and Calaboose supporters. The keynote speaker will be Nelson E. Linder, president of the Austin Branch of the NAACP. The title of his talk, “Examining the Past, Envisioning the Future,” reflects his conviction that valuable lessons learned from the past are the key to the future of the human rights movement.

Musical entertainment will be provided by one of Antone’s favorite stars, Soul Man Sam and the S.M.S. Band.

Last year’s Gala helped the Calaboose to build on its growing role in the community. This year celebrates the progress made with a growing number of programs that have attracted new audiences and engaged collaborations with numerous university and community groups.

Funds raised will build on those successes, work toward adding sustainable infrastructure and support the Johnnie Armstead Memorial Scholarship fund.

Tickets for the Gala are $40 per person or $320 for a table of eight. They can be purchased online at the Calaboose Museum Facebook Event page,  at Splash Coworking, 325 N. LBJ, or from Rose Brooks or Linda Kelsey-Jones, LKJ@centurytel.net, 512-787-2892.