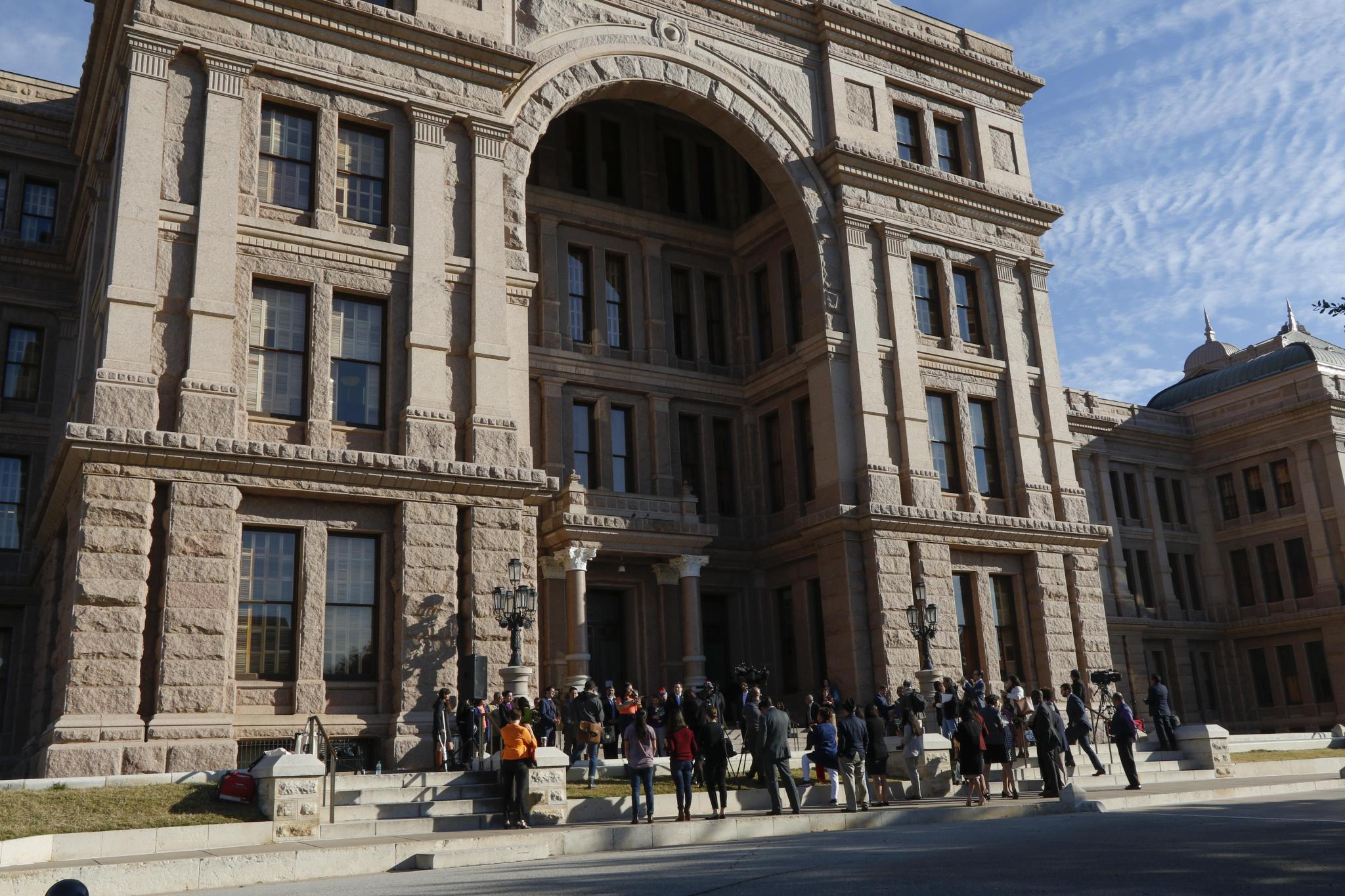 State Rep. Erin Zwiener’s (D-Driftwood) Cannabis Decriminalization Bill passed through the House, while her local Infrastructure Bill has recently passed out of committee and her Student ID Voting Bill was just presented in committee.

House Bill 441 would lower the penalty for possession of one ounce or less of cannabis to a Class C misdemeanor to a fine of up to $500 with no possible jail time and no license suspension.

Under the current law, possession of two ounces or less of cannabis is a Class B misdemeanor and punishable by up to 180 days imprisonment, a fine of up to $2,000 and up to 180-day license suspension.

If this bill passes the Senate, law enforcement would issue a citation, similar to a traffic ticket for possession of less than one ounce of cannabis. The bill would also establish a deferred dispensation and expungement process for an individual’s first offense within a 12-month period, so that a small mistake doesn’t become a permanent record.

“This piece of legislation is a step forward in reforming our criminal justice system,” Zwiener said. “Instead of overly harsh consequences, I want Texans to be able to move forward from a small mistake without barriers such as difficulty in getting financial aid or finding a job. The overcriminalization of cannabis possession also creates an unnecessary financial burden on taxpayers by exacerbating overpopulation in our jails and directing law enforcement away from violent offenses.”

More than 70,000 people are arrested for low-level cannabis possession each year, accounting for the majority of all drug arrests in Texas, Zwiener said. These individuals are booked into jail, and those who cannot make bail may stay there until their case is resolved. Because the sentence for a Class B misdemeanor includes possible jail time, counties hire lawyers to represent defendants who are indigent, costing Texan taxpayers hundreds of thousands of dollars every year that could instead be directed towards more serious offenses.

The House Committee on State Affairs passed out Zwiener’s House Bill 2275 on Thursday, which would create a grant program for projects that improve the resiliency of local water, electric and health care infrastructure.

“During the winter storm, we witnessed cascading infrastructure failures,” Zwiener said. “Texans found themselves in the dark with no water or heat. Modernizing technology and investing in our local infrastructure will help reduce the impact of future weather disasters or power failures.”

During the Texas Blackout, an estimated 194 Texans died largely due to hypothermia and carbon monoxide poisoning. At its peak, at least 4.5 million Texas homes and businesses were left in the dark and 14.9 million Texans faced water disruptions. In some cases, neighborhoods were without power for days, and water outages continued for weeks. Twenty-eight nursing homes around the state had to be evacuated, and hospitals were overwhelmed with dialysis patients because of closed dialysis centers.

“The State of Texas has over $16 billion of federal funds from the American Rescue Plan to spend,”Zwiener said. “Investing in our local infrastructure is both overdue and fiscally responsible. We have a responsibility to Texans to make sure that nothing like the blackout ever happens again.”

The bill would modify the election code to include student identification cards as acceptable forms of identification for voting; the card would have to be issued by a public institution of higher education in Texas and contain a photograph, full legal name and expiration date.

The legislation aims to put student identification cards on par with the requirements of other state-issued identification and make it easier for Texas students at public higher education institutions to vote securely.

“Texans who begin voting young often become lifelong voters,” Zwiener said. “Many forms of state-issued identification are already allowed for voting, and allowing student IDs from our colleges and universities would help break down the barriers that young people experience when voting and improve election participation.”

“The student is always going to have (their student ID) on them,” said Patricia Zavala, Senior Policy Analyst for Jolt Texas. “It's a necessity, so by allowing students to be able to vote with this, they'll be able to increase voter participation.”