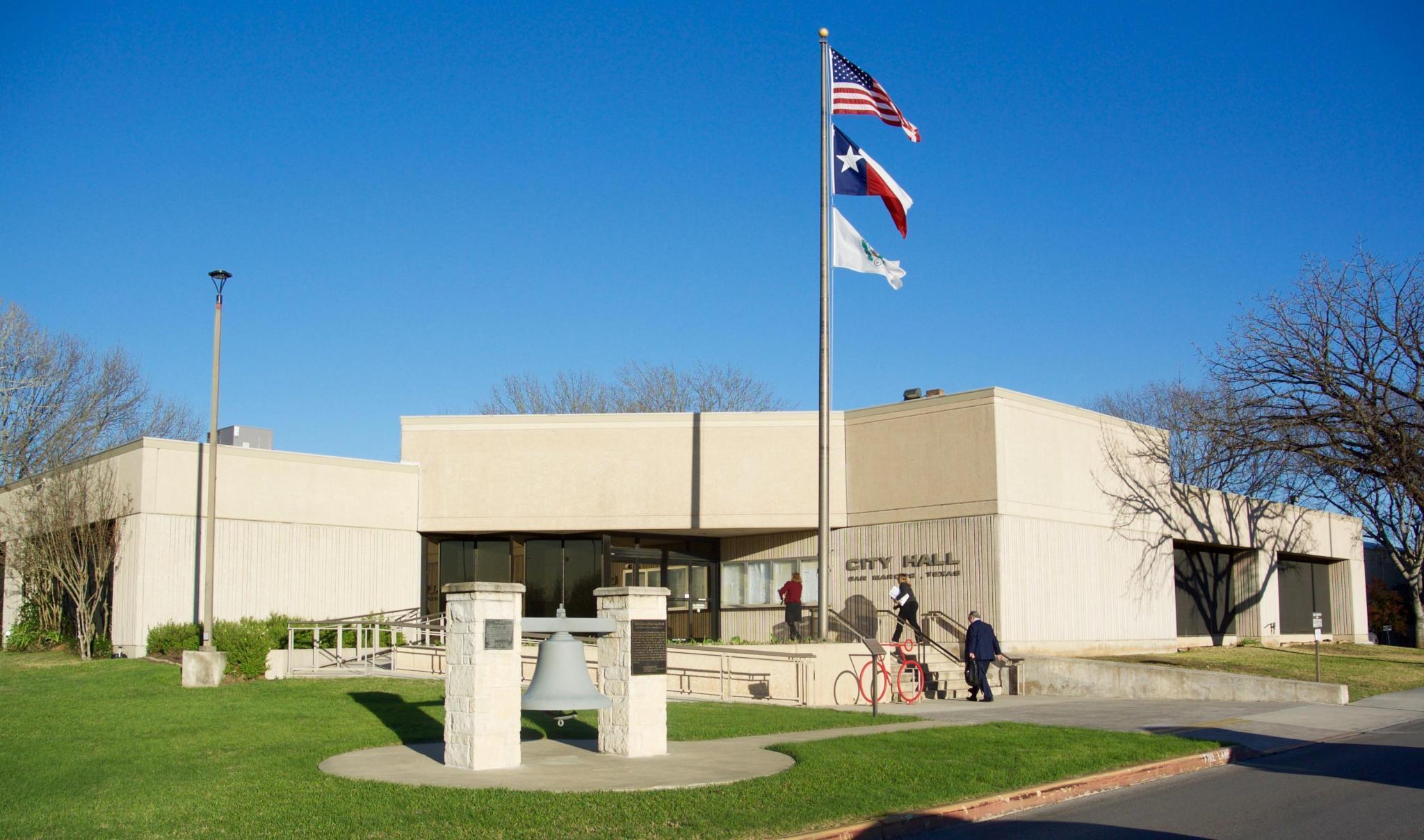 The San Marcos City Council voted to consider shutting down more of San Marcos at the next city council meeting, despite Gov. Greg Abbott’s Order prohibiting cities from creating any orders more strict than his own.

A majority of councilmembers voted to put an item on the Feb. 2 city council meeting, discussing a city ordinance either by the emergency order of the city council or an executive order of the mayor to close down more of San Marcos in an attempt to stop further spread of COVID-19. They also voted to write a letter to Abbott expressing regional support of localized power to shutdown.

After another bleak COVID-19 update from Public Safety Director Chase Stapp, Councilmember Maxfield Baker suggested a more strict shutdown, “Should we consider risking a lawsuit to do something more impactful and keep people from dying?”

January is on track to be the deadliest month of the pandemic locally and Stapp shared that current hospitalization rates remain above the 15% threshold. The region would have to dip below 15% for seven straight days to increase business capacity back to 75%, although he expressed some hope with the impending arrival of vaccines.

“The initial doses of vaccines can’t get here fast enough,” Stapp said. “We need to do more and we need to get more tests from the state.”

“We do have a plan in place that involves coordination between city and county personnel to get the initial allotment of doses out there. We are hoping those will be replaced as soon as we go through them.”

Baker said the current decrease in restaurant capacity is not enough and proposed shutting down despite a potential lawsuit from the state to enforce the governor’s order.

Austin and El Paso counties have been stopped by the Texas Supreme Court and an appeals court after defying the governor’s order by ordering restaurants close in the days around New Year’s Eve and limiting what businesses were deemed essential.

Mayor Jane Hughson and councilmembers Mark Gleason and Shane Scott and had concerns that a similar outcome would result in San Marcos, should they attempt to make further restrictions.

“I don’t see myself signing something that I know is going to cause a lawsuit,” Hughson said. “We need to do more publicity. There are some people who just aren’t going to comply.”

Scott was opposed to any further restrictions on businesses at all.

"I think we're heading in the right direction, and our businesses, small businesses, have been so destroyed," Scott told council members. "The ones who are surviving, I wouldn't want to throw any extra burdens on them as well."

Ahead of the Feb. 2 discussion, a majority of councilmembers supported Councilmember Melissa Derrick’s suggestion to write a letter with regional support to Abbott requesting he do more to slow down the spread of COVID-19 and give local government the power to do so.

However, previous letters sent from San Marcos city officials to Abbott have not garnered a response and councilmembers were not hopeful this effort will prevail.

“Our essential workers aren't getting the vaccine anytime soon and we are just going to let them die at 11 a week,” Baker said. “And the governor isn't going to do anything for us because he is trying to be pro-business.

“Let’s do something to help fewer people die, and when they are less dead they can shop at our businesses.”