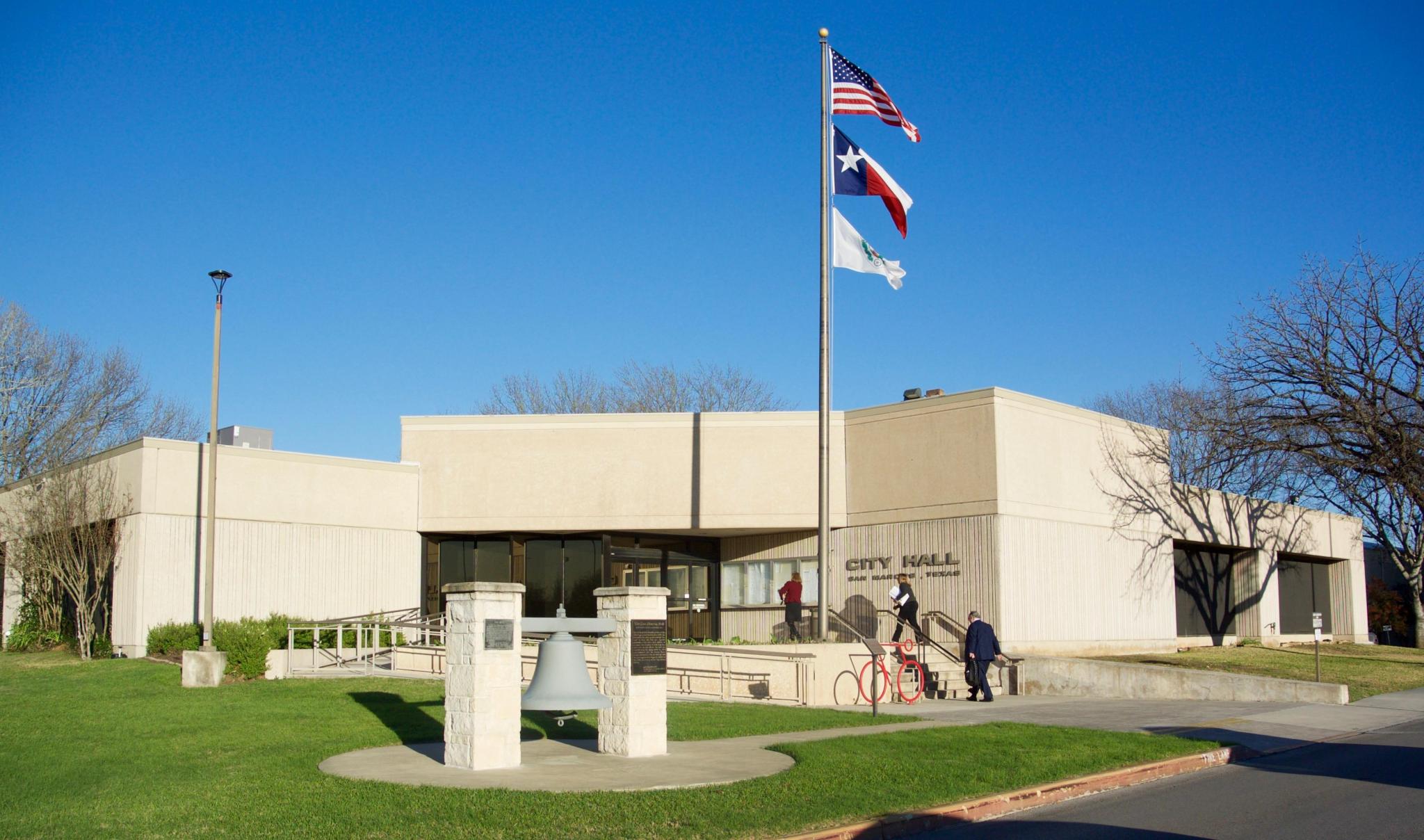 On Tuesday, the San Marcos City Council voted 6-1, on the second of two readings, to adopt an ordinance that will reinstate a juvenile curfew throughout San Marcos. The curfew, according to the ordinance, applies to any person under 17 years of age and establishes a curfew from 11 p.m. to 6 a.m. on Sunday, Monday, Tuesday, Wednesday or Thursday, from midnight to 6 a.m. on Friday and Saturday, and from 9 a.m. to 2:30 p.m. on Monday, Tuesday, Wednesday, Thursday and Friday.

“This is an ordinance we’ve had in place for about the last 25 years,” Interim Police Chief Bob Klett said during City Council’s first reading of the ordinance on Nov. 6. “State law requires that we visit this every three years to bring the ordinance back into place and there’s a chance we didn’t get that done in time so we’re bringing that ordinance back up to be brought back into existence.”

Klett said if someone is stopped in violation of the ordinance, they can receive either a verbal warning or a citation.

“In (the) case of citations it looks like with a lot of the cases over the time frame that we looked at since fiscal year 2015 there’s been 90 cases,” Klett said. “Twenty-eight of those were dismissed by a deferral program — so the municipal court here in town was working with those 28 cases — 3 were dismissed through a plea bargain because there was something else going on with a case, only five of those actually were convicted and paid a fine, 21 were transferred to juvenile probation due to a more serious offense going on in the county system, five are still open and marked as deferred, 27 are open because they just haven’t appeared at all and then one is scheduled for court.”

During their Nov. 6 meeting, councilmember Melissa Derrick asked Klett about instances in which a juvenile is walking home from work. Klett noted that there are exceptions to the rule if an individual is taking the most direct route home from work.

Councilmember Maxfield Baker, who voted against the ordinance on Nov. 19, was not on council during the original vote on Nov. 6.

“Being that I did kind of jump in on this late, I did watch y’all’s previous conversation about this but I am not comfortable with passing a juvenile curfew,” Baker said. “I think that it lends itself to opportunities where we’re potentially wrongfully stopping someone or being ageist in our approach to how we deal with our younger members of the population. I know that there is some concern that this will help, you know, keep bad kids inside but I frankly, you know, growing up I never had an issue with this and I don’t find them to be helpful and in fact I find it to be very similar to like a stop and frisk policy, so I am not planning to support this curfew.”