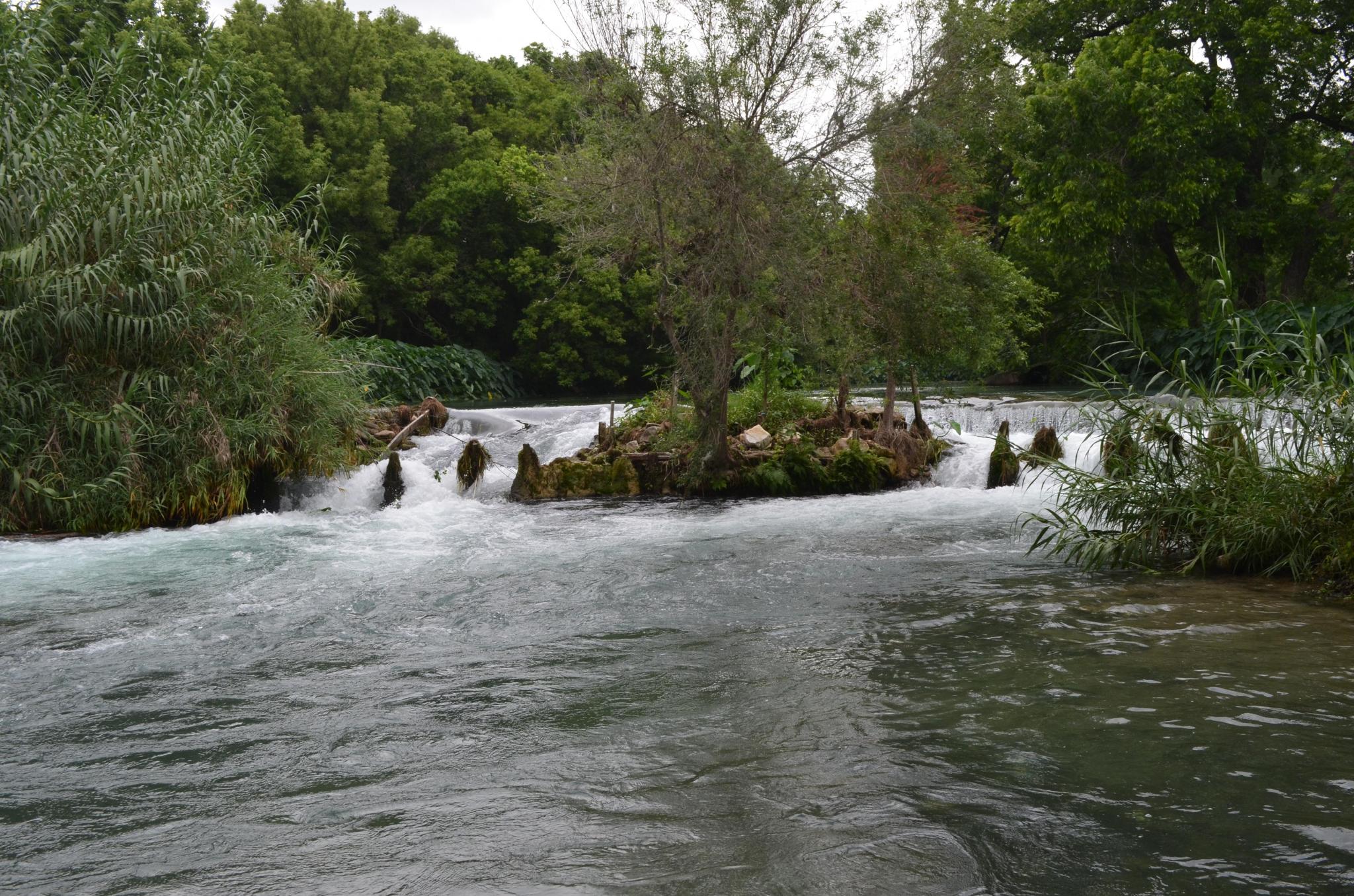 Hays County has agreed to extend a contract for a proposal regarding the preservation of Cape's Dam. The commissioners court voted 4-0 on Tuesday to pass an addendum to the original agreement. Daily Record file photo

Hays County has agreed to extend a contract for a proposal regarding the preservation of Cape’s Dam.

After approving an initial contract on June 4, the Hays County Commissioners Court agreed on Tuesday to an addendum to the agreement. The original contract allowed the Hays County Historical Commission to spend $5,187.50 to have a rendering made that will show what Cape’s Dam, the Mill Race and Stokes Park might look like if the locations were to be preserved. The extension will allow Vista Planning and Design to present the conceptual plan to the San Marcos City Council and will cost $2,500.

“This is to allow … Vista Planning and Design to present that conceptual plan to the City Council,” said Pct. 1 Commissioner Debbie Ingalsbe.

General Counsel Mark Kennedy noted that it was not originally contemplated that Mitch Wright, who is the principal owner of Vista, would be the presenter and lead into the presentation to council.

“That presentation has been requested by council — not by staff — when we had a workshop some time ago, and council has been keen to hear what the county’s proposal is,” he said.

During public comment, San Marcos resident Kelly Stone, who is petitioning for Railroad Commissioner, spoke to the Commissioners Court about the agenda item.

“San Marcos City Council approved the removal of Cape’s Dam on the San Marcos River with a 6-1 vote on March 15, 2016,” Stone said. “The dam, which has been the subject of a lot of scrutiny, was damaged by storms. It posed a hazard and many were worried that the removal would negatively affect the area of the river, so City Council had a study done by Thom Hardy.”

Stone then shared some of the findings provided by the study conducted by Thom Hardy, Ph.D., from the Meadows Center for Water and the Environment.

“Simulations support that dam removal will result in improved aquatic vegetation production with concomitant increases in the endangered fountain darter and other aquatic organisms’ habitat,” Stone read from the summary. “Existing empirical data from the section of river clearly shows very little potential for bank erosion or lateral migration of the dam if the dam were removed.”

Stone noted that the study, conducted in 2015, produced more information, and urged the Court to vote against the agenda item.

“There’s a lot of negatives about that dam and I hope y’all turn this down and don’t support this,” he said.

County Judge Ruben Becerra said he has historically supported the conservation of Cape’s Dam, “But I have a real desire to do the people’s work and sometimes my opinion doesn’t matter. And so with this conceptual plan, we’re putting money forward to give the City a rendition of what it could look like if it came under our control, is that what the idea is?”

“I think that’s still up for discussion,” Ingalsbe replied. “I don’t think that any determination has been made yet and so those are continuing discussions that we’re having with the City of San Marcos.”

Ingalsbe noted that the conceptual plan will allow the City of San Marcos to determine whether or not they would like to move forward.

Kennedy said that the City of San Marcos owns Thompson’s Island, the state owns Stokes Park and the city has a management agreement with the state for the park.

“So the city is currently either owning or managing that area,” Kennedy said. “Our proposal is how we partner with them.”

“Because it’s preliminary, conceptual, I will say though that you know we have struggled for years to find something on the east side of 35 that we can all be proud of, to allow our citizens to enjoy an area,” Ingalsbe said. “And I say that knowing that, you know, we still need to work with the city, we want to partner with them and whether or not it involves Cape’s Dam I think there’s other opportunities for us to have a very nice park and area that our residents can enjoy on the east side of I-35.”

The court voted 4-0 to pass the addendum.