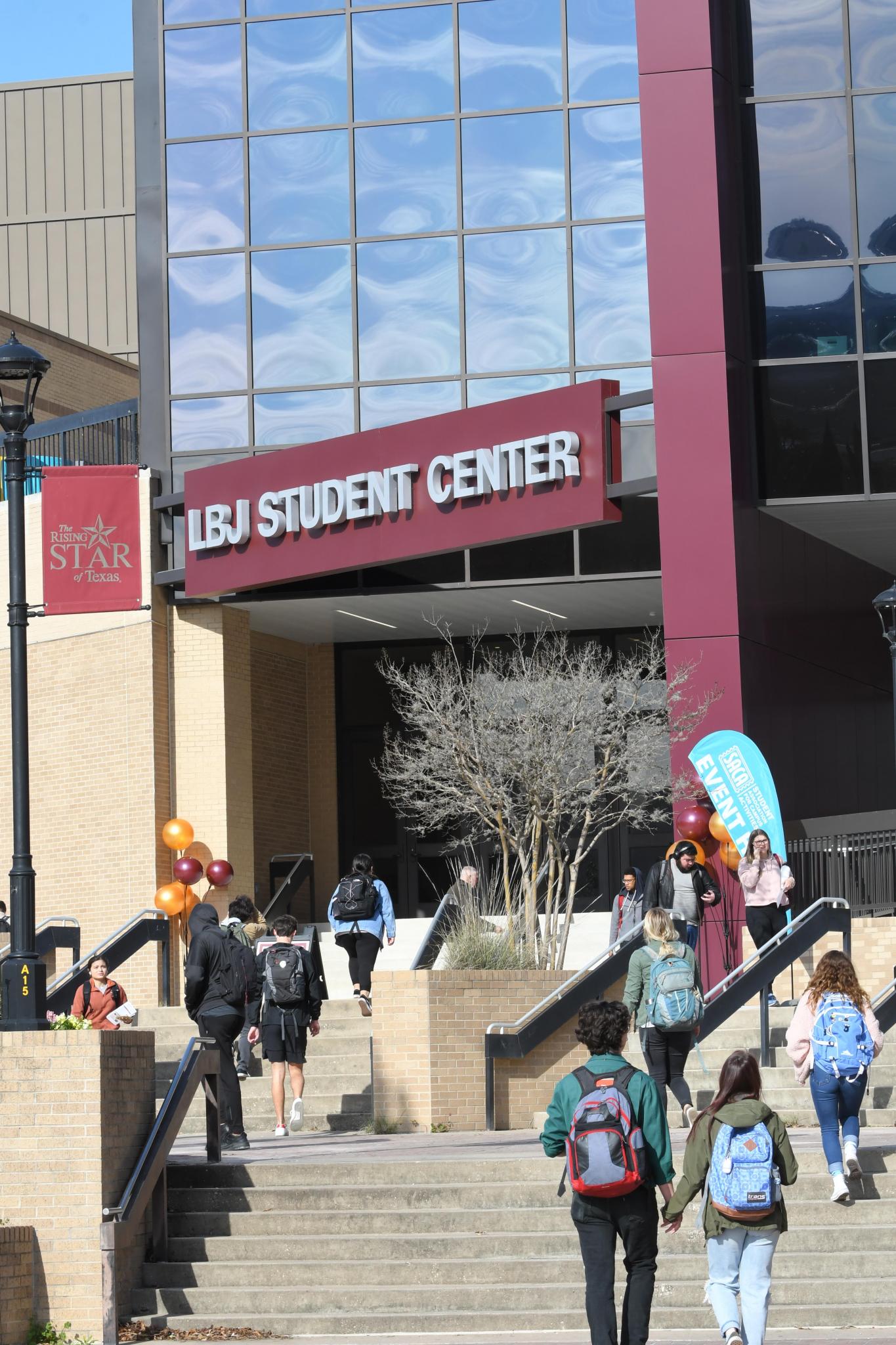 The locations were recommended by the county's party chairs and approved by the Hays County Citizens Election Advisory Committee, however, many Texas State Students showed up to voice their opinions when their usual and more convenient location — the LBJ Student Center — was not listed.

The LBJ Student Center could not be used as a polling center because of COVID-19 usage plans converting the center into space for classes.

The list passed 4-1, with Judge Ruben Becerra as the only vote in opposition, who advocated for finding a second more convenient location. He suggested the Student Recreation Center because of its closer proximity to housing and because it had been offered to the county for election day usage, according to Becerra.

Jennifer Anderson, Hays County elections administrator, said the county does not have enough equipment or staff to set up another location.

The county still has time to find additional equipment and personnel for more polling locations according to the Election Code.

The commissioners also voted to reissue road crossing permits for the Kinder Morgan Permian Highway Pipeline after rescinding them three months ago, when horizontal directional drilling damaged karst features and caused drilling fluids to enter the groundwater and pollute wells in Blanco County.

On April 28, the commissioners removed the permits until Kinder Morgan could  provide a plan for moving forward that will prevent further impact to ground and surface water.

Kinder Morgan has since responded with a scientific report reviewed by county staff and Hays Trinity Groundwater Conservation District (HTGCD) staff, who have said construction can now safely resume, according to Commissioner Lon Shell.

“We are very fortunate that this works within our existing system,” said Shell. Tyler Technologies will build out the current software with this feature at an additional cost of $7,370.