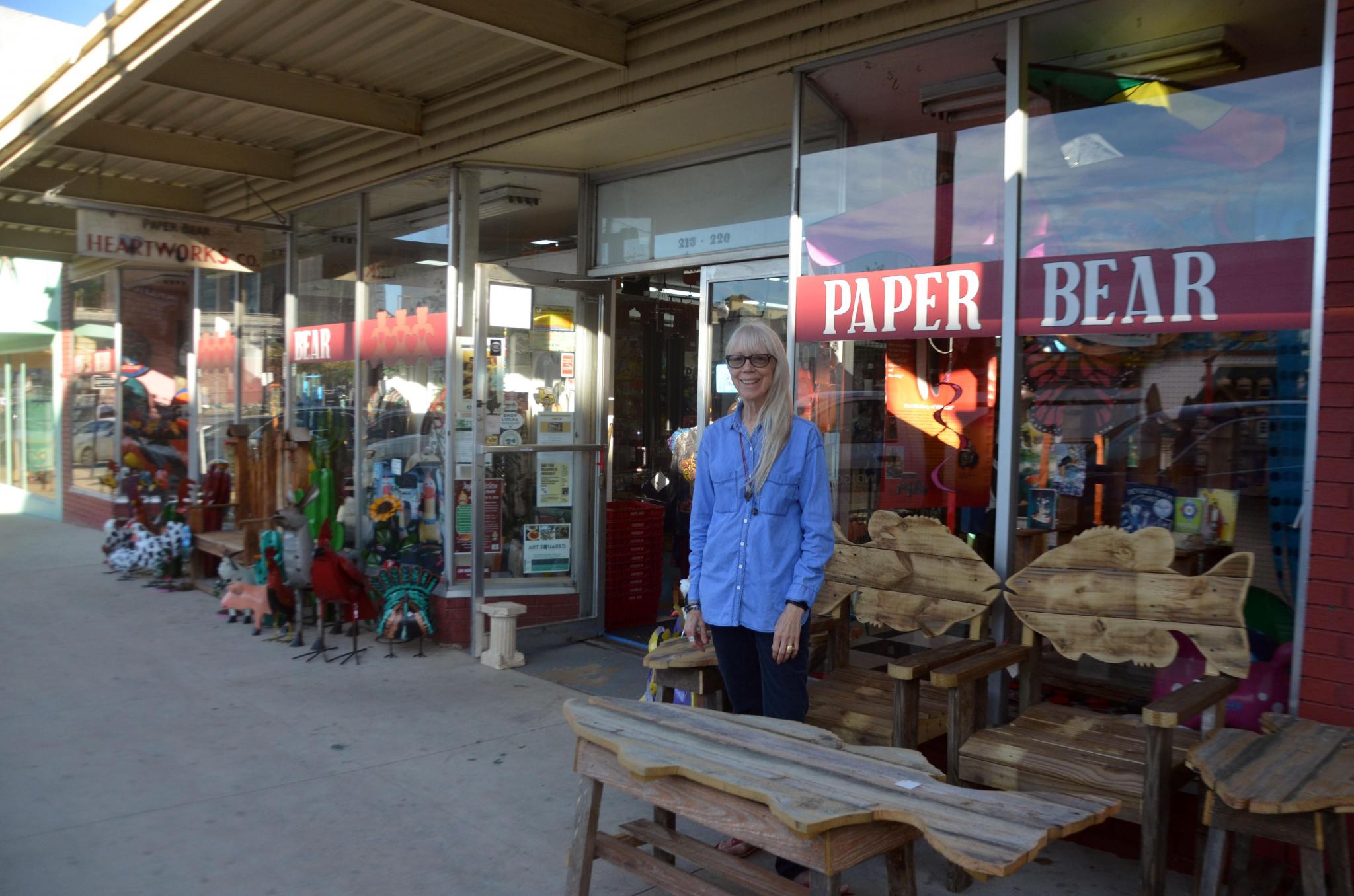 After 41 years of business, a downtown legend known as Heartworks Co. Paper Bear will be closing its doors in 2020.

In 1978, Carol Powers opened Heartworks Co. on San Marcos’ downtown square after having less luck finding a conventional job. Powers crafted jewelry and pottery at the time and wanted to share her art and the work of other artists.

“I think it was just - it was my destiny to do this store,” Powers said as she sat among the cases filled with beads, charms, and jewelry that form one part of the current store.

With only $200 in hand, Powers opened Heartworks Co, which rapidly outgrew the original space. The store eventually began selling paper cards and stuffed animals, and Paper Bear was born. Paper Bear grew, expanded and relocated over the years - at one point reaching 8,000 square feet, according to a Daily Record article from 2000.

“Paper Bear is an 8,000 square foot understated emporium of the most serendipitous merchandise found under one roof in the state of Texas,” the article reads. 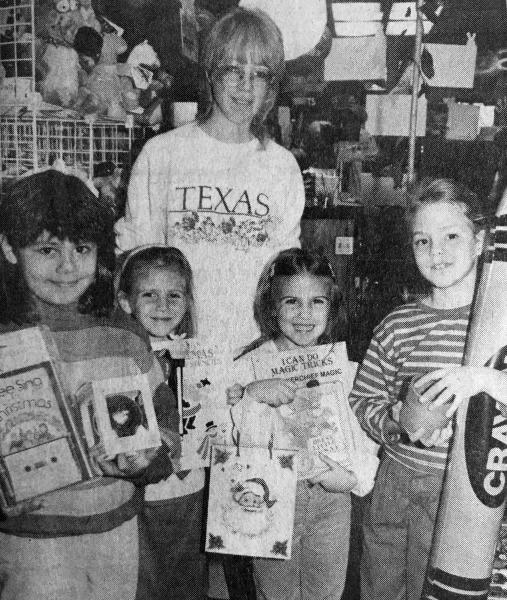 “Everything but milk and bread,” Manager Cathy Natal, who has worked at the store for 33 years, said as she described the items sold in the store.

“That’s kind of the joke here - it’s pretty much the customers that determine what we sell,” Powers said. “Because they’ll come in and buy things and if something just sits then it’s out, you know, we’ll bring something new in to try and if they buy it, then it gets to stay.”

Paper Bear hasn’t only housed stuffed animals - four shop cats have made the store their home as well.

“Shop Kitty, Toy, Hope and Dia,” Powers described. “Shop Kitty loved to hide in the stuffed toys and then scare the customers who didn’t realize she was alive. Toy never had a real mommy - just Cathy. She was a total stinker. Hope was our sweetheart. - she loved to be petted, never bit or scratched anyone. Dia, what can I say. Many people keep up with her antics on our Facebook page.”

Powers, now in her 70s, said after years of contemplation, she and her husband David Powers, who owns the store with Carol, have decided to close the store early next year.

“We’ve never had a real vacation in the 40 something years we’ve been open,” Powers said. “And so just little short, you know, three days because we do payroll once a week. And anyway, David bought a camper and so it’s been sitting in the lot now for a year... we just want to cut loose and do some of the stuff that we hadn’t been able to get done.” 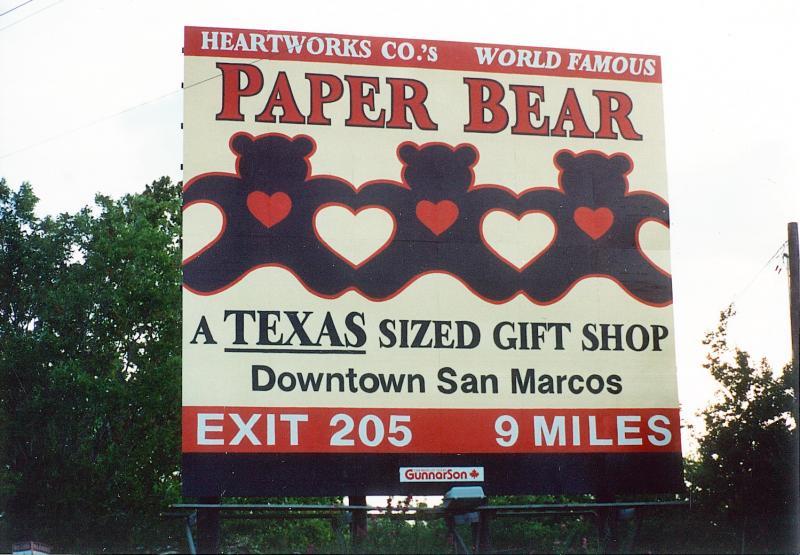 Paper Bear will begin its closing sale in January of 2020, which will last until around March before the store officially closes, according to Powers.

“Probably on Facebook we’re going to suggest that people come in this month and let us know things maybe that they want to stock up on so we can get things ordered for them,” Powers said.

Powers said she is hoping that someone will rent the space and continue a similar type of store.

“We’re kind of hoping that maybe we can find some people that will carry on a similar thing with the toys and the kind of fun stuff,” she said. 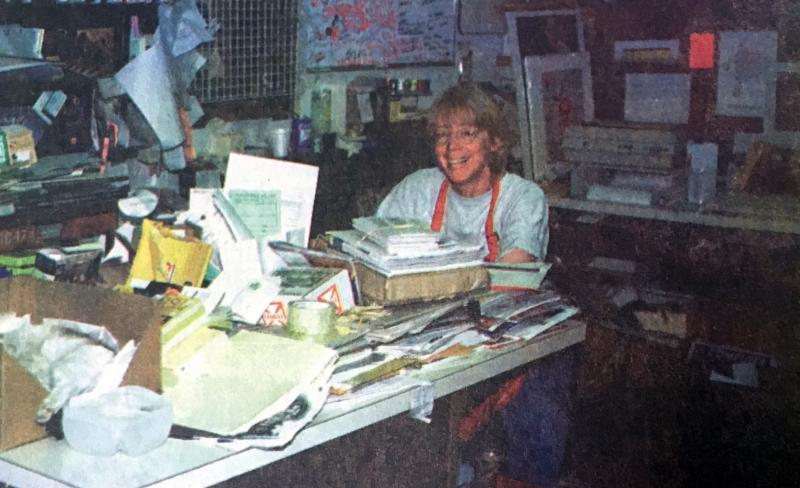 Powers realized one day that she essentially lived on the downtown block, in the store, for most of her life.

“You don’t get lonely running a store,” Powers explained.”There’s always someone to talk to and laugh with and to pick up some additional knowledge. The employees have formed friendships that have lasted.”

When it comes to Paper Bear, the store which undoubtedly offered memories to guests from near and far, Powers said she’ll miss it “everyday.”