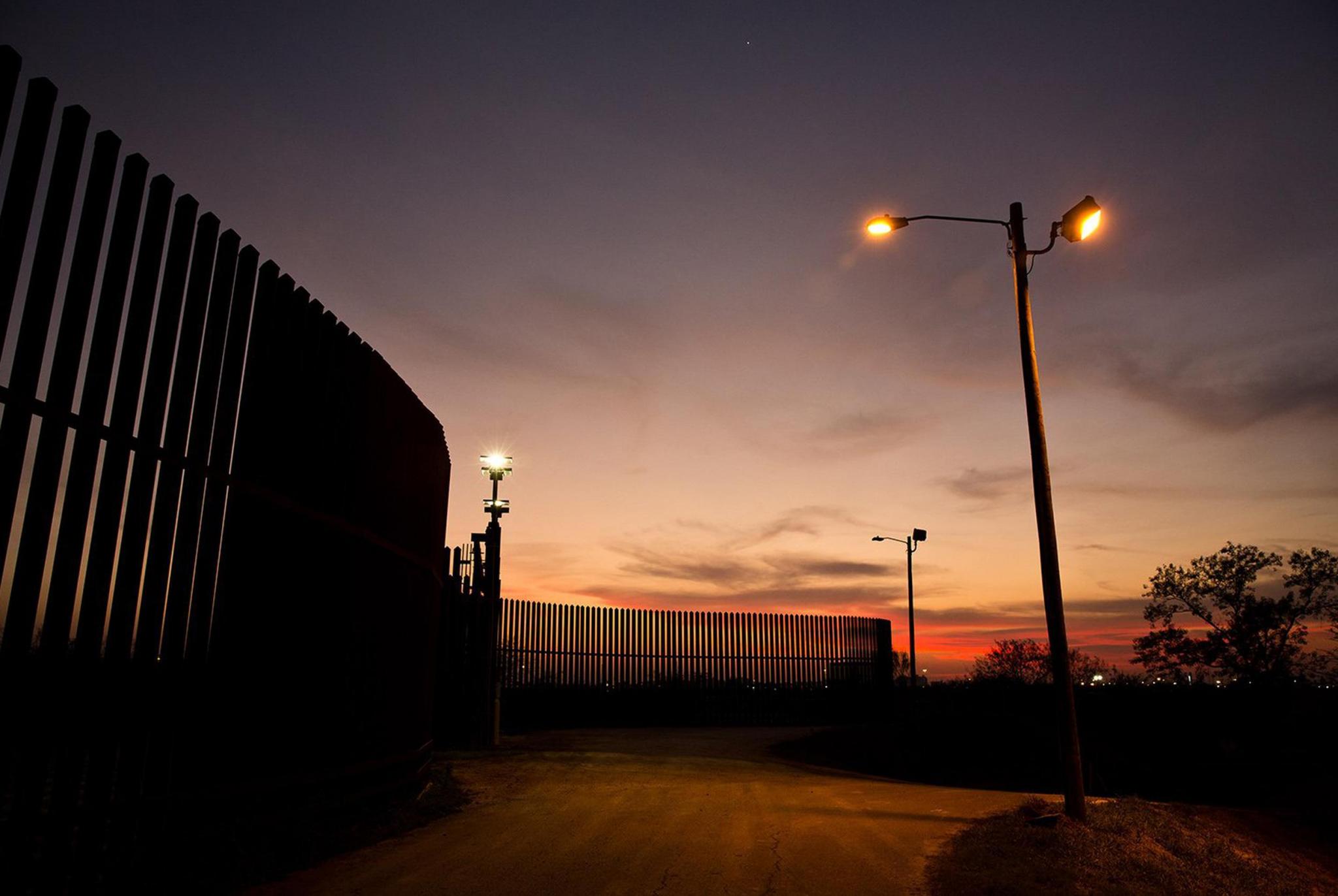 Gov. Greg Abbott says he’ll use crowdfunding for his plan to build a border wall

Tue, 06/15/2021 - 4:03pm
Abbott made national headlines with his announcement Thursday in Del Rio that Texas would build its own wall at the Mexico border, though he provided no further details and said he would lay out the plan this week.
@TexasTribune
Patrick Svitek | The Texas Tribune
Tuesday, June 15, 2021

Abbott has not fully detailed the plan yet, but he said in a podcast interview released Tuesday that the state will be soliciting donations from across the country to help fund the wall.

“When I do make the announcement later on this week, I will also be providing a link that you can click on and go to for everybody in the United States — really everybody in the entire world — who wants to help Texas build the border wall, there will be a place on there where they can contribute,” Abbott said on the podcast, a show about Republican politics called “Ruthless.”

Abbott made national headlines with his announcement Thursday in Del Rio that Texas would build its own wall at the Mexico border, though he provided no further details and said he would lay out the plan this week.

In the meantime, Abbott has faced threats of legal action and a bevy of questions about where, when and how such a wall could be constructed.

Abbott said in the podcast interview that the donations to Texas’ border wall will go to a fund “overseen by the state of Texas in the governor’s office.” He promised “great transparency,” saying “everyone will know every penny in, every penny out, but the sole purpose for those funds will be going to build the border wall.”

Abbott's plan would not be the first attempt to crowdfund a border wall. There was We Build The Wall, a private fundraising effort that raised more than $25 million after originally planning to construct 3 miles of fence posts in South Texas. Last year, four people involved in We Build The Wall — including Steve Bannon, the former adviser to President Donald Trump — were charged with allegedly defrauding donors to the effort. Trump pardoned Bannon before leaving office in January.

A closer parallel to Abbott’s plan may date to 2011, when the Arizona Legislature passed a law establishing a fund, complete with a fundraising website, to construct a fence along the state’s border with Mexico. The fund received almost $270,000 by 2014, and a state border security advisory committee decided to give most of the sum to a county sheriff in 2015. The sheriff instead invested the money in border security technology such as GPS systems and binoculars, according to the Arizona Republic.

Federal lawmakers have estimated that the border wall cost the Trump administration nearly $27 million per mile in some parts of Texas.

On Friday, one day after Abbott's announcement, the White House renewed its call to end construction of the border wall, calling on Congress to cancel funds it previously appropriated to border barriers and redirect them toward other border management efforts. The White House also said the Trump administration paid up to $46 million per mile for some segments of newly built parts of the wall.

This article originally appeared in The Texas Tribune at https://www.texastribune.org/2021/06/15/texas-border-wall-greg-abbott/.