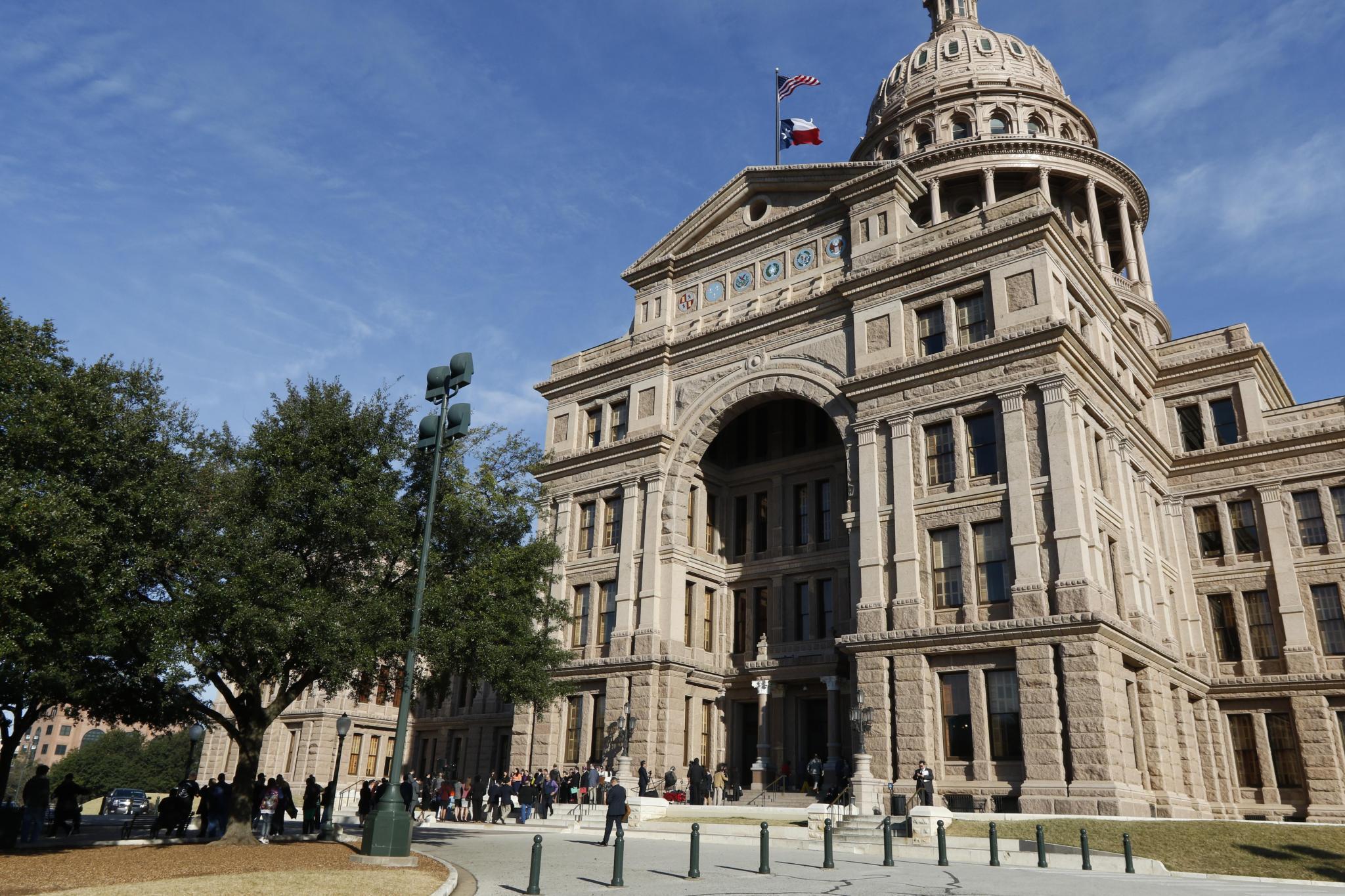 AUSTIN (AP) — Texas Gov. Greg Abbott has signed into law teacher raises and a sweeping overhaul of how the state pays to educate more than 5 million students in public schools.

Abbott on Tuesday called it a "monumental moment" while signing the bill at an Austin elementary school. It comes near the end of an often rocky decade for Texas schools, which had absorbed steep budget cuts and saw the state's school finance system declared flawed but constitutional in 2016.

"The people of Texas demanded that we take bold action to fix our state's broken school finance system, which is why I made school finance reform an emergency item this legislative session," Abbott said. "Thanks to the tireless efforts of those gathered here today, I am proud to sign into law transformative legislation to fix our school finance system. This law provides additional funding to recruit and retain the best teachers for the most challenging classrooms, employ effective strategies to better educate our students, and provide lasting property tax relief to homeowners."

Teacher salaries in Texas are currently about $7,000 below the national average, according to the National Education Association. But lawmakers who worked on the overhaul say veteran educators will see an average pay hike of roughly $4,000.

Abbott has signed into law a measure that's meant to allow children to run lemonade stands without fear of being shut down by police.