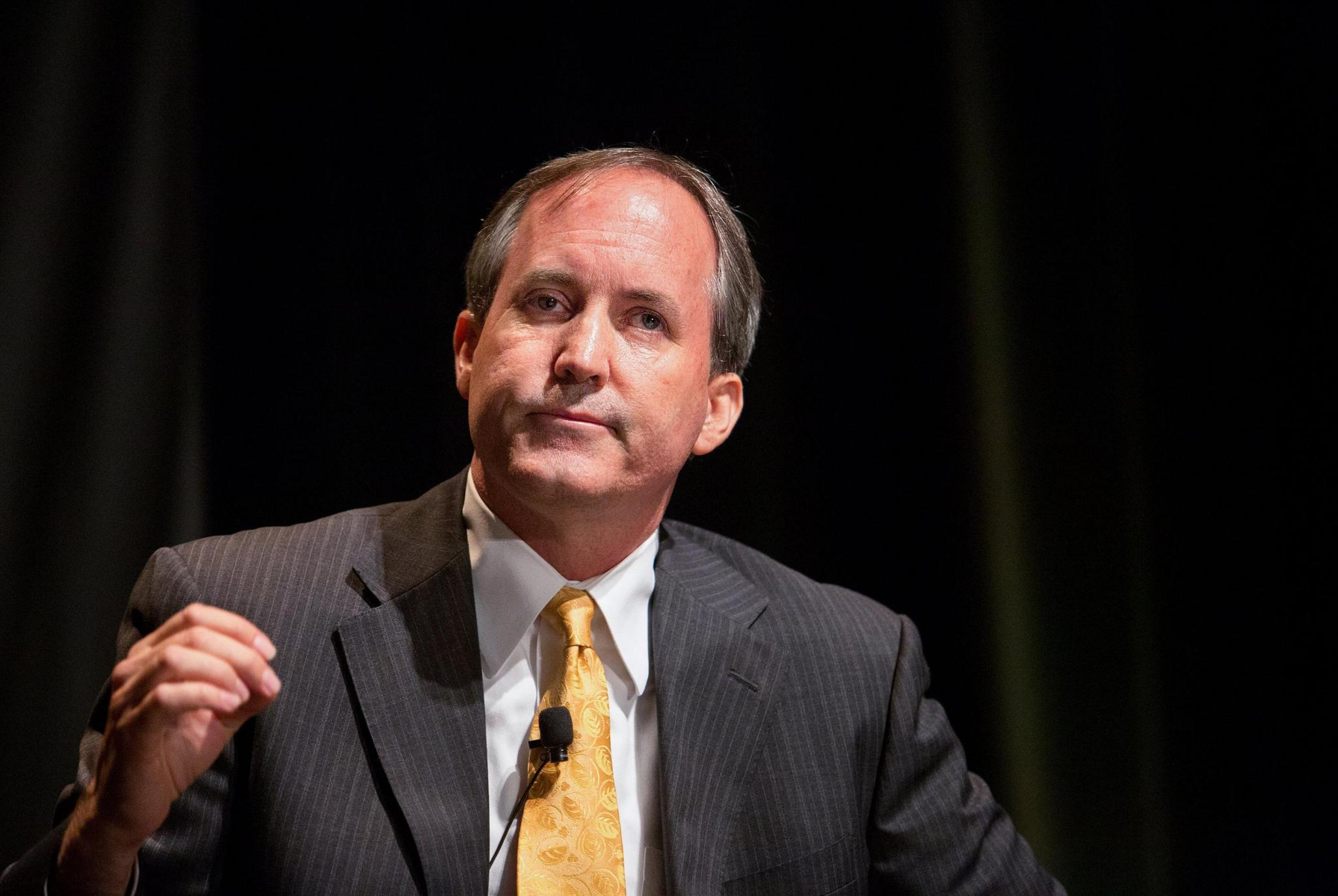 Texas Attorney General Ken Paxton is continuing to forcefully push back against accusations of bribery made by a group of former senior aides who reported him to federal and state law enforcement agencies because they claimed he improperly helped a political donor in exchange for personal favors.

Paxton fired the four former aides last year, saying they had gone “rogue” and made “unsubstantiated claims” against him. The aides then filed a whistleblower lawsuit arguing Paxton fired them as retaliation for reporting his alleged behavior to federal and state law enforcement agencies.

In an 85-page brief filed Tuesday with the 3rd Court of Appeals, Paxton’s lawyers argue that under state law, a whistleblower must believe someone has broken the law, but the aides only reported that “they expected laws might be violated.” As a result, they argue, the court should overturn a trial court decision denying the Office of the Attorney General’s plea to dismiss because the court doesn’t have the jurisdiction to hear the case. The lawyers have repeatedly argued Paxton cannot be sued under the Whistleblower Act because he is not a public employee.

This appellate brief was made public hours before Texas Land Commissioner George P. Bush is expected to announce at an event that he will run against Paxton for attorney general. Bush has made the allegations of Paxton’s former aides and separate felony securities fraud charges against Paxton a line of attack as he prepares to announce his run.

In particular, the brief states that at a March 1 hearing on the case, one of the whistleblowers who is not a plaintiff in the suit, former First Assistant Attorney General Jeff Mateer, would not specifically state that he saw Paxton commit a crime.

“Instead, he explained he ‘had potential concerns,’ and that he and his colleagues concluded that ‘had they gone down this path, would be in a position to assist and/or cover up with what ... would be a crime,’” the brief states.

“... Speculative concerns about potential future illegal activity do not fall within the [Whistleblower] Act’s narrow scope,” it states.

Mateer did not immediately respond to a request for comment. In a statement, Carlos Soltero, the attorney representing appellee David Maxwell, said the four aides are "far from 'rogue.'"

"They did exactly what Texans would hope their public servants would do," Soltero said. "They reported corruption to the FBI and the Texas Rangers. Now, after Paxton lost his first appeal, lost at the trial court again, he brings yet another appeal to avoid testifying like he has something to hide."

Paxton also argues the aides were unsatisfied that he overruled their decision not to get involved in a lawsuit between Austin real estate developer Nate Paul, his friend who gave $25,000 to Paxton’s 2018 reelection campaign, and the Roy F. and Joann Cole Mitte Foundation. Paxton directed the agency to intervene and took “a deep personal interest” in the case, according to the whistleblower lawsuit.

The effort, according to the whistleblowers and an attorney for the charity, was intended to help Paul’s interests at the expense of the philanthropic group.

The brief argues the plaintiffs have not provided specific proof of a bribe by Paxton or Paul, but only speculated they “might” have had business dealings.

“None of these allegations of perfectly lawful conduct come close to making out a claim for bribery,” the brief states.

In February, the four aides had alleged in a court filing that Paul helped Paxton remodel his house and gave a job to a woman with whom Paxton allegedly had an affair.

In return, the aides allege, Paxton used his office to help Paul’s business interests, investigate Paul’s adversaries and help settle a lawsuit. The filing in February was the most detailed explanation as to what the former aides believe Paxton’s motivations were in what they describe as a “bizarre, obsessive use of power.”

The allegations have reportedly sparked an FBI investigation. Home renovations are part of the criminal investigation, according to the Associated Press. The AP reported in February that an Austin contractor had been summoned to testify before a grand jury and provide records related to the work on Paxton’s home.

The brief filed this week by Paxton’s lawyers does not specifically address any of the allegations made by the former aides. It also argues the plaintiffs don’t have a viable claim under the Texas Whistleblower Act and did not all properly make a report of the alleged violations.

Correction, June 2, 2021: A previous version of this story gave the wrong names for the former first attorney general and a foundation involved in the whistleblower case against Ken Paxton. The attorney is Jeff Mateer, not Jim Mateer, and the foundation is the Roy F. and Joann Cole Mitte Foundation, not the Roy R. and Joann Cole Mitte Foundation. Citing an incorrect line in the filing, the story also incorrectly stated that Mateer is a plaintiff in the suit.

This article originally appeared in The Texas Tribune at https://www.texastribune.org/2021/06/02/ken-paxton-whistleblower-appeal/.