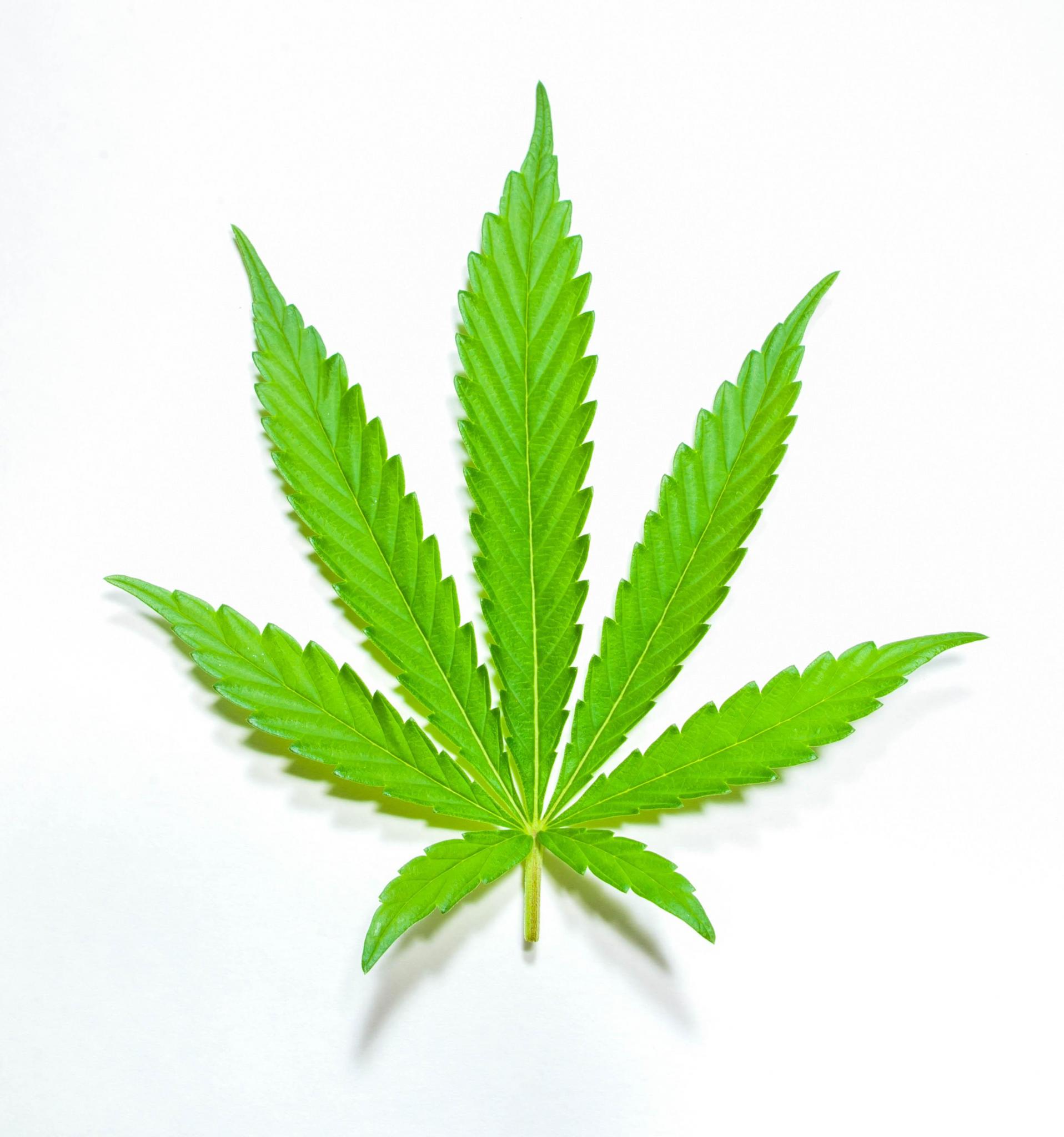 The local grassroots, nonprofit organization Mano Amiga announced it will launch a campaign focusing on decriminalizing cannabis in San Marcos.

The organization held a press conference Friday in front of the San Marcos Public Library to further discuss its new campaign along with associates from the Vera Institute of Justice.

“History has shown that  possession of cannabis in this county, in Hays County, is the lead arresting charge and has been for quite some time,” said Eric Martinez, policy director of Mano Amiga. “Today we are officially launching our campaign, standing on the shoulders of giants of people who have fought this fight for generations ahead of us to decriminalize cannabis.”

Sarah Minion, an outreach associate and Frankie Wunschel, a research associate from the Vera Institute of Justice also spoke about numbers in Hays County related to cannabis criminalization and racial disparities.

“Here in Hays County, roughly 1 in 10 bookings into the county jail have a misdemeanor possession of marijuana charge, over a quarter of these bookings have no other associated charges, this adds up,” Minion said.

During the press conference, Hays County resident Joe Negrete also spoke about his experience after receiving a possession charge in Hays County.

“I also was incarcerated at one time and my truck was impounded and I had to go through the COVID while I was in Hays County, so it really did impact my family too,” Negrete said. “So I’m happy and proud that we are taking a step to this and I will continue to step forward whenever Mano Amigo or anybody calls me to speak on this because I was impacted.”

Mano Amiga will be setting an initiative in motion to collect the number of signatures needed to add marijuana decriminalization to the ballot in San Marcos by Nov. 2022.

“Hays County can join the nearly 100 localities across the country that have passed policies or implemented practices to prevent further injustice and invest in a future where no one has to worry about their loved ones' lives being derailed simply because they use cannabis,” Minion said.

“First of all, I want to say that I fully support Senator Gutierrez’s efforts towards full legalization,” Zwiener said. “We need bills across the spectrum to push this issue forward on multiple fronts.”

The panel also included the filmmakers of the short films that were featured, including Nico Vasquez, director of “Legalize Texas: Making the Case for Cannabis”, Ricky Rhodes director of “Not Just Another Day” and Arturo Mireles, producer of “Green Revolution.”

“My message to anybody that’s here today or listening by Zoom or any other ways is vote,” Gutierrez said.