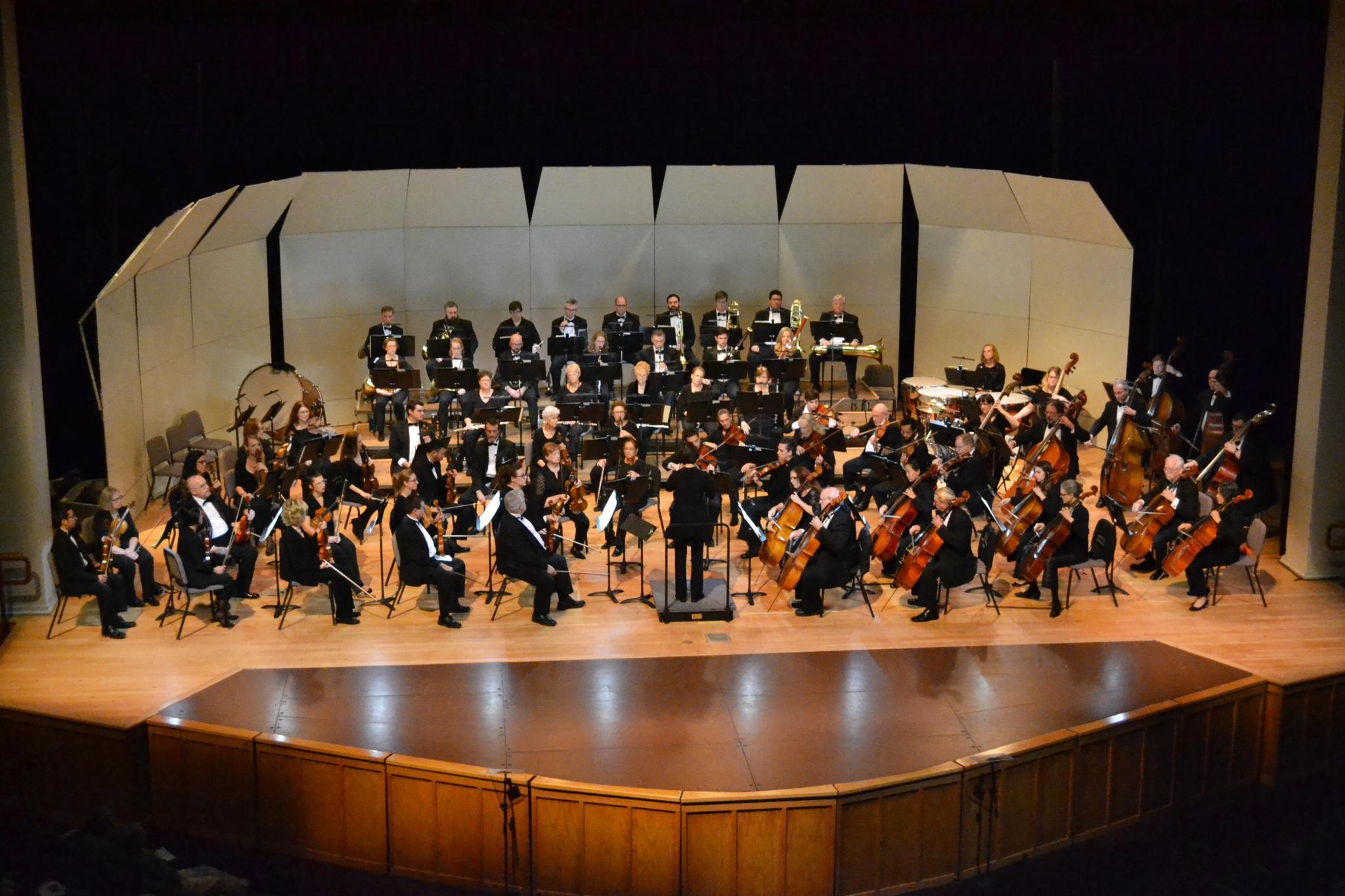 The Mid-Texas Symphony recently announced its 2020-21 season, with performances prospectively beginning in September.

The Mid-Texas Symphony’s 2020-21 lineup will feature some of the biggest symphonic masterworks such as Nikolai Rimsky-Korsakov’s “Scheherazade” and Ottorino Respighi’s “Pines of Rome” and also showcase the symphony’s chamber players in an emotionally gripping performance of Stravinsky’s “The Soldier’s Tale.”

The Mid-Texas Symphony released a statement acknowledging the ongoing uncertainty around the COVID-19 health crisis and the lack of clarity regarding the duration of the pandemic, but said they would continue to follow the Centers for Disease Control (CDC), state's and respective county and city governments guidelines.

“Though the Mid-Texas Symphony is announcing its usual full complement of performances for its 2020-21 season and hopes the season will proceed without interruption, the organization is prepared to respond to all recommendations from the Centers for Disease Control (CDC), the State of Texas, and respective county and city governments, should circumstances necessitate changes to its performance schedule or to its current health and safety policies,” the statement said. “Should the Mid-Texas Symphony need to cancel or change elements of the season as outlined, the organization will communicate about those changes in a timely manner with all its patrons and the greater music community. In addition, ticket holders will be notified about options for ticket donations, exchanges, or refunds. The Mid-Texas Symphony will always hold the health and well-being of its audience, musicians, staff, guest artists and the entire community as the highest priority in its decision-making regarding the organization's performance and event schedule.”

“Scheherazade” is scheduled on Sept. 13 at 4 p.m. at Jackson Auditorium at Texas Lutheran University. From Joan Tower’s powerful “Fanfare for the Uncommon Woman” to Rimsky-Korsakov’s “Scheherazade,” the Mid-Texas Symphony takes you on a powerful musical voyage. Principal Oboe Jennifer Berg will also take a solo turn in a hauntingly beautiful concerto by Marcello.

A celebration of New Braunfels’ 175th anniversary is scheduled on Oct. 18 at 4 p.m. at the Canyon High School Performing Arts Center. The program will retrace Prince Carl of Solms’ journey from Europe to Texas, through iconic pieces of classical and popular music such as Felix Mendelssohn’s “Violin Concerto” featuring Charles Yang, Antonín Dvorák’s “New World Symphony,” Aaron Copland’s “Rodeo,” the film score to “Magnificent Seven,” and a sensual and spicy danzón by Arturo Márquez.

"Home for the Holidays" is scheduled for Dec. 13 at 4 p.m. at Jackson Auditorium at Texas Lutheran University. Conductor Emeritus David Mairs returns for a special homecoming concert in a festive holiday program featuring a jazzy take on Pyotr Ilyich Tchaikovsky’s “Nutcracker,” powerful renditions of “O Holy Night” by tenor Rick Novak and the angelic voices of the children’s chorus from New Braunfels.

The Mid-Texas Symphony Chamber Players is scheduled to perform “The Soldier's Tale” on Feb. 21 at 4 p.m. at Brauntex Performing Arts Theatre. They will perform some of the best repertoire written for small ensembles, including Igor Stravinsky’s “The Soldier's Tale,” an exhilarating theatre piece scored for seven instruments and a narrator about a soldier who sells his violin to the Devil in return for a book that will make him wealthy.

“Star Wars & Beyond” is scheduled for March 28 at 4 p.m. at New Braunfels Civic Center. The Mid-Texas Symphony will perform selections from legendary film composer John Williams’s film score, alongside classical music that may have inspired him, such as Erich Wolfgang Korngold’s “King’s Row Fanfare,” “Mars” from Gustav Holst’s “Planets,” Tchaikovsky’s “Romeo & Juliet Fantasy-Overture and Edward Elgar’s “Pomp and Circumstance March.”

“The Pines of Rome” is scheduled for April 25 at 4 p.m. at Jackson Auditorium at Texas Lutheran University. The Mid-Texas Symphony’s dynamic season will conclude with a colorful and sparkling program featuring Ottorino Respighi’s “Pines of Rome” and Jessie Montgomery’s “Starburst.” Eric Gratz, violinist and concertmaster of the San Antonio Symphony, will make his long-awaited Mid-Texas Symphony debut, and the concert kicks off with young string students from the Suzuki studios around the region.