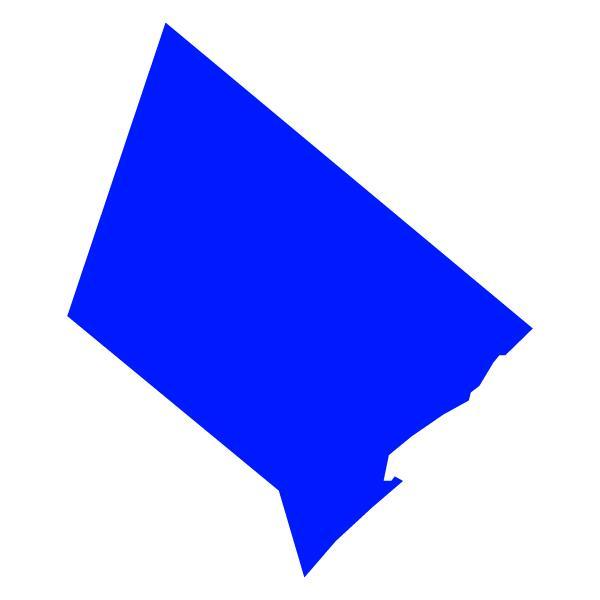 Hays County voted blue in all but one state level race; at the local level, conservative candidates saw more support.

This year, with no straight ticket voting allowed, a majority of Hays County residents voted Democrat for all state level countywide races, all contested judges, and all Texas Supreme Court Justices.

“We turned Hays County blue in '18 which was a real accomplishment, we worked really hard for that midterm designation,” Hays County Democratic Party Chair Donna Haschke said. “We did expect to continue with our blue status because we had demographic changes that have been quite drastic. We have had voters move in from Austin and other places including California. We registered probably 30,000 more people to vote in the last two years and increased voter registration immensely. We worked really hard and maintained blue status. We hoped it would trend that way and I believe it has.”

Hays County Republican Party Chair Bob Parks said, “We had some candidates that worked really hard and that’s why they got elected. Other candidates worked just as hard and weren’t as lucky. We are not discouraged. I think in some cases the Democratic people that got elected are awfully good folks and I look forward to working with them.”

Democrat Wendy Davis earned 49.91% of the vote compared to Republican Chip Roy’s 46.48% in the race for U.S. Representative, District 21.

Democrats won in Hays in the race for Railroad Commissioner, Chief Justice of the Supreme Court of Texas, 3 Supreme Court Justice Places, 3 Court of Criminal Appeals Judge Places and State Board of Education District 5 all by 4 percentage points or more.

While Democratic candidates won out in Hays County, many did not prevail in the end.

Hays County Republican Party Chair Bob Parks said, “Texas is increasingly feeling pressure from the Democratic party. They target Texas and put a lot of money into it. Some of the key races they put a log of money into it weren’t successful [Chip Roy, Roger Williams] They spent a lot of money and got no return on those races.

The exception to this trend within Hays County is the race for U.S. Representative, District 25 where Republican incumbent Roger Williams won 56.95% of the vote and Democrat Julie Oliver won 40.94%.

Hascke explains that this race encompasses only the Western corner of Hays County in Wimberley and Dripping Springs, which trend more Republican.

“We knew it would be an uphill battle as opposed to someone that would be running totally countywide,” Haschke said. “She is a great candidate and we hoped we could get her in this time.”

Haschke wasn’t exactly sure why Hays County residents elected Democrats to represent them at the state and federal level and Republicans at the county level.

“Sheriff Cutler is an incumbent and it is always an uphill battle to unseat an incumbent,” said Haschke. “We had an excellent candidate in Alex, but he has been the Sheriff for a number of years now, another puzzle piece put into play. Alex did a really good job.”

Races for city council, constables and county commissioners were mixed between both parties, as expected due to varied representation by precinct and municipality.