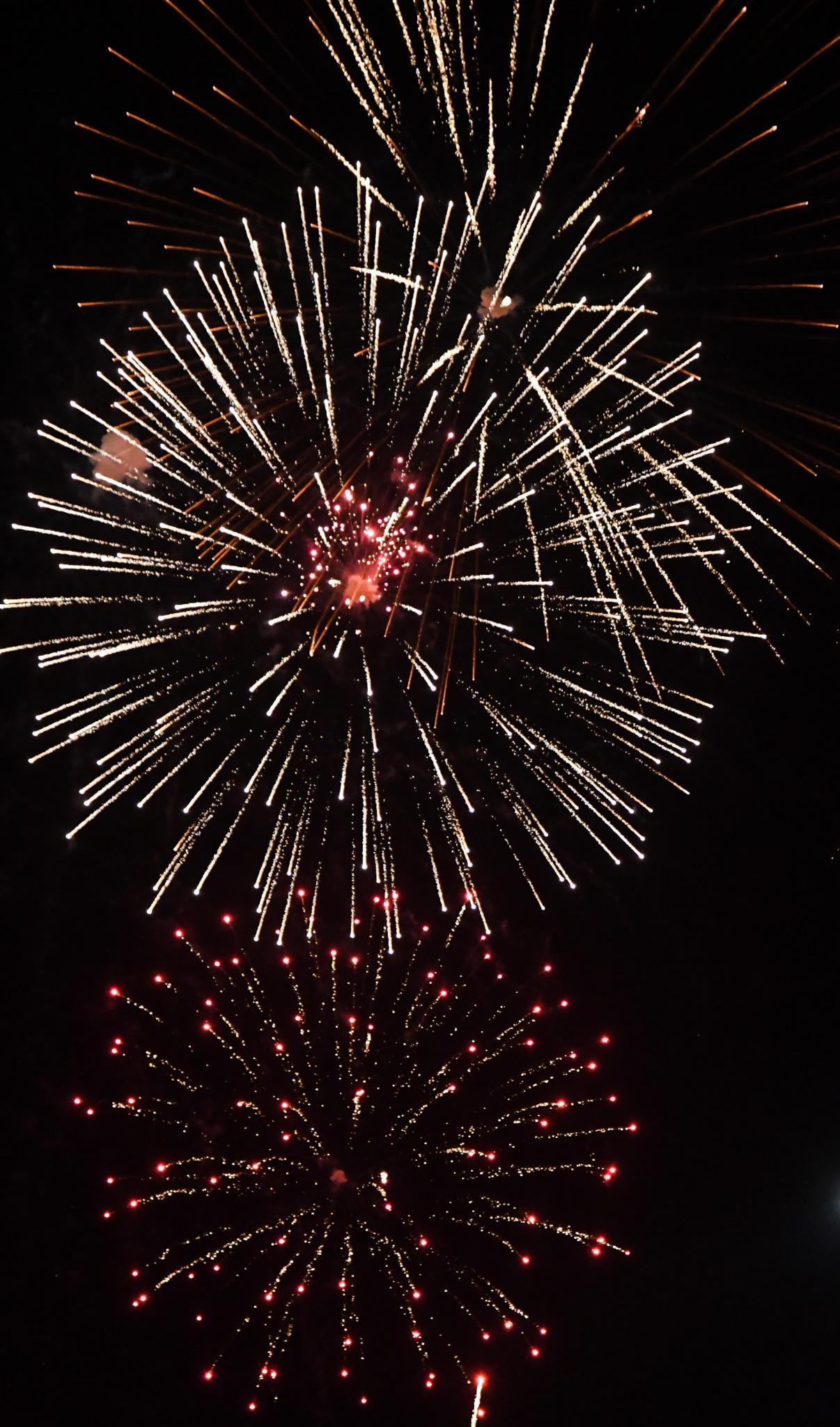 Although the festival and concert won’t be held this year, the 41st annual SummerFest fireworks show is still slated for Sunday, July 4, the City of San Marcos recently announced.

Additionally, San Marcos residents are invited to submit photo entries for the virtual Children’s Patriotic Costume Contest. Entries will be accepted until 5 p.m. on Saturday, June 26 and they can be sent to jmach@sanmarcostx.gov. Entries will be posted on the SMTX Community Services Facebook page with the winner determined by popular vote.

The July 4 fireworks show will begin at 9:30 p.m. from the Bobcat Stadium West Parking Lot located behind H-E-B. The city said community members are encouraged to park and view the show from the following locations: City Park, the San Marcos Activity Center, the Public Library and Bobcat Stadium.

The city said patriotic music will be simulcast on 89.9 FM KTSW. SummerFest is sponsored by the City of San Marcos, with assistance from the San Marcos Lions Club, San Marcos Convention and Visitor Bureau and San Marcos Chrysler Dodge Jeep Ram.

For more information about SummerFest and a full list of contest guidelines, visit SummerfestSMTX.com.