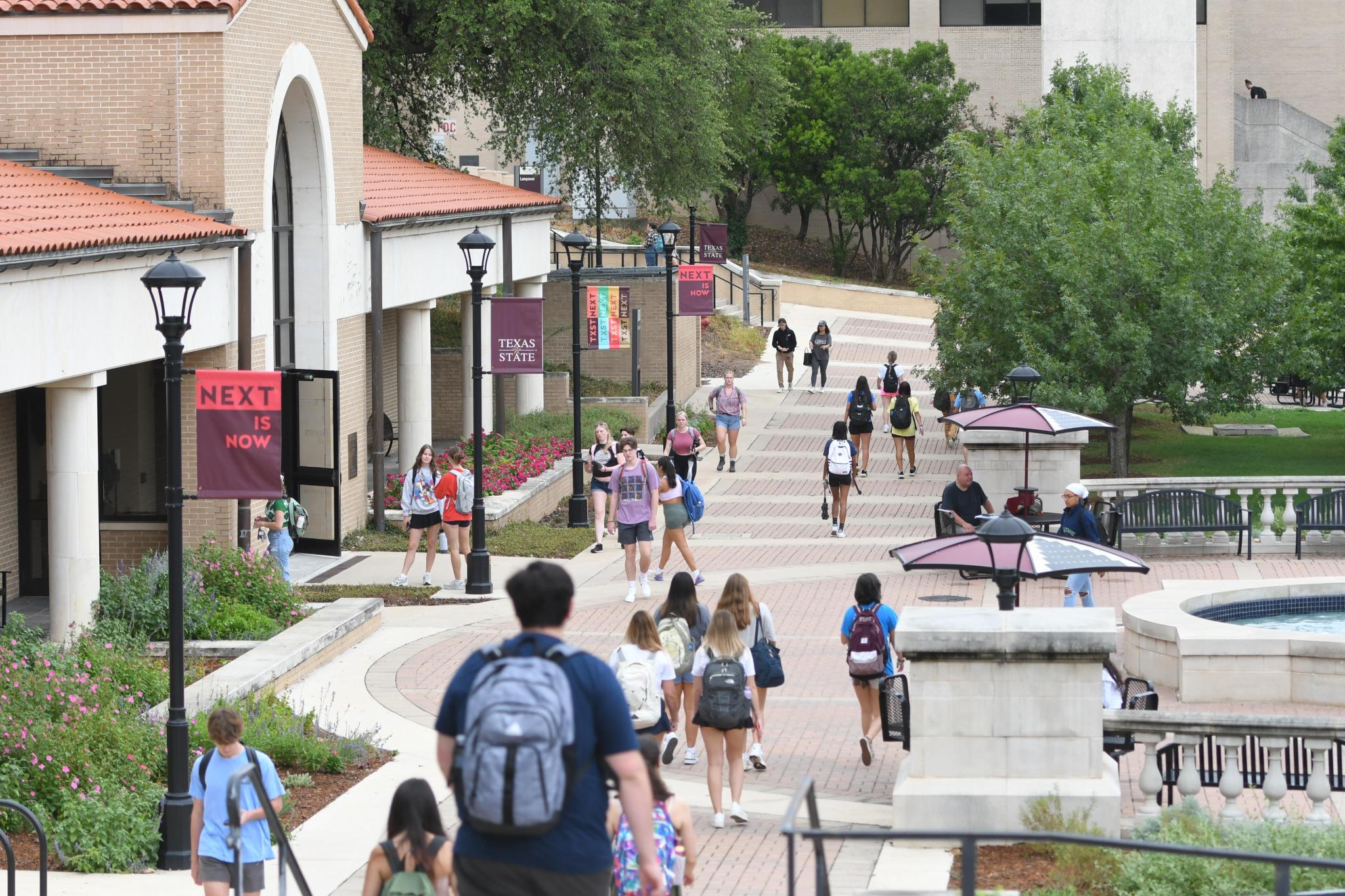 The university recorded a freshman enrollment of 7,573 for the current semester, marking a 14% increase from the previous year.

Texas State also tallied a new record for largest number of new students, which includes both undergraduate and graduate students, at 11,344 for the fall semester. The university said this is the second consecutive year new student enrollment has exceeded 11,000.

Texas State finalized enrollment numbers on the 12th day of the fall semester.

Texas State reported the total enrollment for the fall semester as  38,376 students, a 1.1% increase, across both the San Marcos and Round Rock campuses. Texas State's Round Rock Campus reported enrollment of 1,307 students.

The first-year retention rate for the 2021 freshman class increased to 80.2%, a 3% increase over the previous year.

The College of Science and Engineering showed continued growth as Texas State’s largest college, reporting enrollment of 6,909 students, the university said. The College of Liberal Arts has the second-largest enrollment with 6,105 students, followed by the College of Fine Arts and Communication with 5,056.