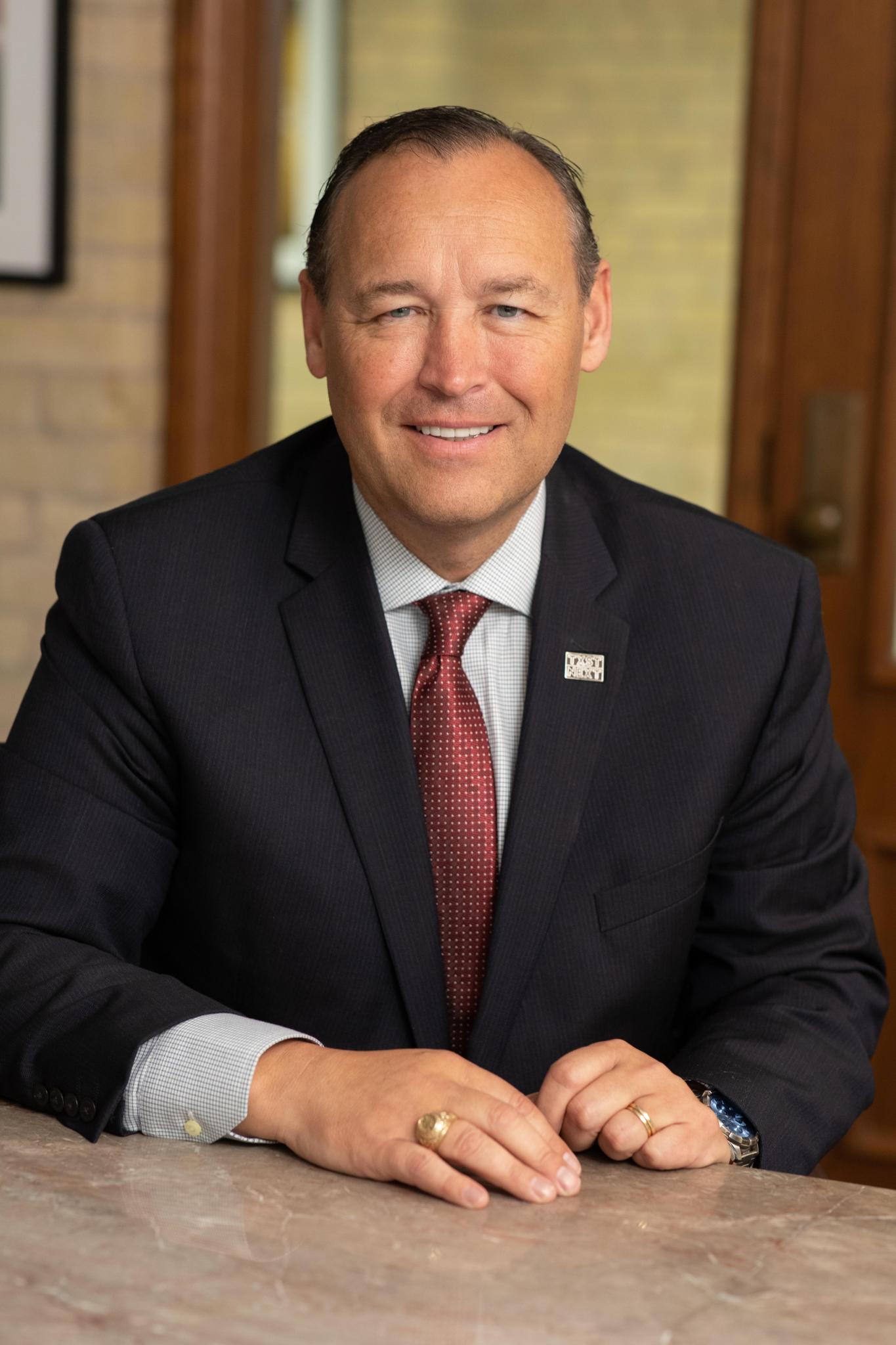 The Rotary Club of San Marcos will host Texas State University President Dr. Kelly Damphousse during its next meeting.

Rotarians will have an opportunity to meet and welcome Damphousse to San Marcos when he addresses the club on Dec. 14.  Rotary meets at Noon at the Holiday Inn Conference Center, 105 Bintu Dr. in San Marcos. Visitors are always welcome.

The new president is expected to share his early thoughts about San Marcos and Texas State University, and his goals for the future of the University. The Rotary Club said Damphousse is likely to be asked about the relationship between the University and the community of San Marcos, what is called “town-gown” relations.

Born and raised in a small fishing village in northern Canada, Damphousse moved to southern Alberta Province in high school, where he later earned an associate degree in law enforcement from Lethbridge Community College. He earned his bachelor’s degree in criminal justice from Sam Houston State, and then both master’s and Ph.D. degrees in sociology from Texas A&M University.