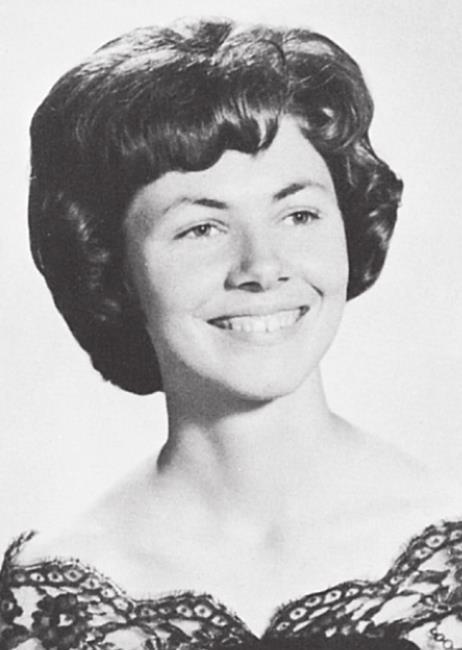 Bertha attended Carl Schertz Elementary School in New Braunfels in grades 1-5. In 1957, her family moved to San Marcos. She then attended schools in San Marcos and graduated from San Marcos High School in 1964.

After graduation from high school, she attended Southwest Texas State College in San Marcos. After several semesters, she joined the Women’s Army Corps in 1966 and received medical training at Ft. Sam Houston in San Antonio. She was then stationed at Ft. Devens, Massachusetts and later Ft. Knox, Kentucky where she continued her training in nursing. After leaving the army, she married Albert Mack. They had four children: Teresa (1967), Darrel, (1971), Gerald (1971), and William “Bill” (1972).

Bertha continued her nursing career and earned a degree. She joined the Texas Army National Guard and was attached to Camp Mabry in Austin, Texas. In 1990, she was placed on active duty in the U.S. Army Medical Unit 114th Evac Hospital. In Operation Desert Storm she served with the 217th Evac Hospital. During her active duty, she served in Saudi Arabia. Her entire unit was “hit” with a chemical, and many soldiers from that unit returned home with medical issues.

She is survived by her children Teresa Mack-Piccone (California), Darrel Mack (Round Rock), Gerald Mack (Round Rock), and William “Bill” Mack (Round Rock). She is also survived by siblings Betty Nunley (Paul) of San Antonio, Herbert Henderson (Judy) of Huntsville, Jennifer Kafer (Dave) of Georgia, Judy Marshall (John) of Georgia, Terry Henderson (Gladys) of Minnesota, Linda Henderson of San Antonio, Joe Pendleton (Mary Ann) of Wimberley, and Jana Gordon (Doug) of Georgetown. She leaves behind many nieces, nephews, and great-nieces and great-nephews. She will be greatly missed by her entire family.

Bertha’s inurnment was held at Ft. Sam Houston National Cemetery in San Antonio on Friday, April 16, 2021. In lieu of flowers, the family requests donations to Tunnel to Towers or the VFW National Relief Fund.