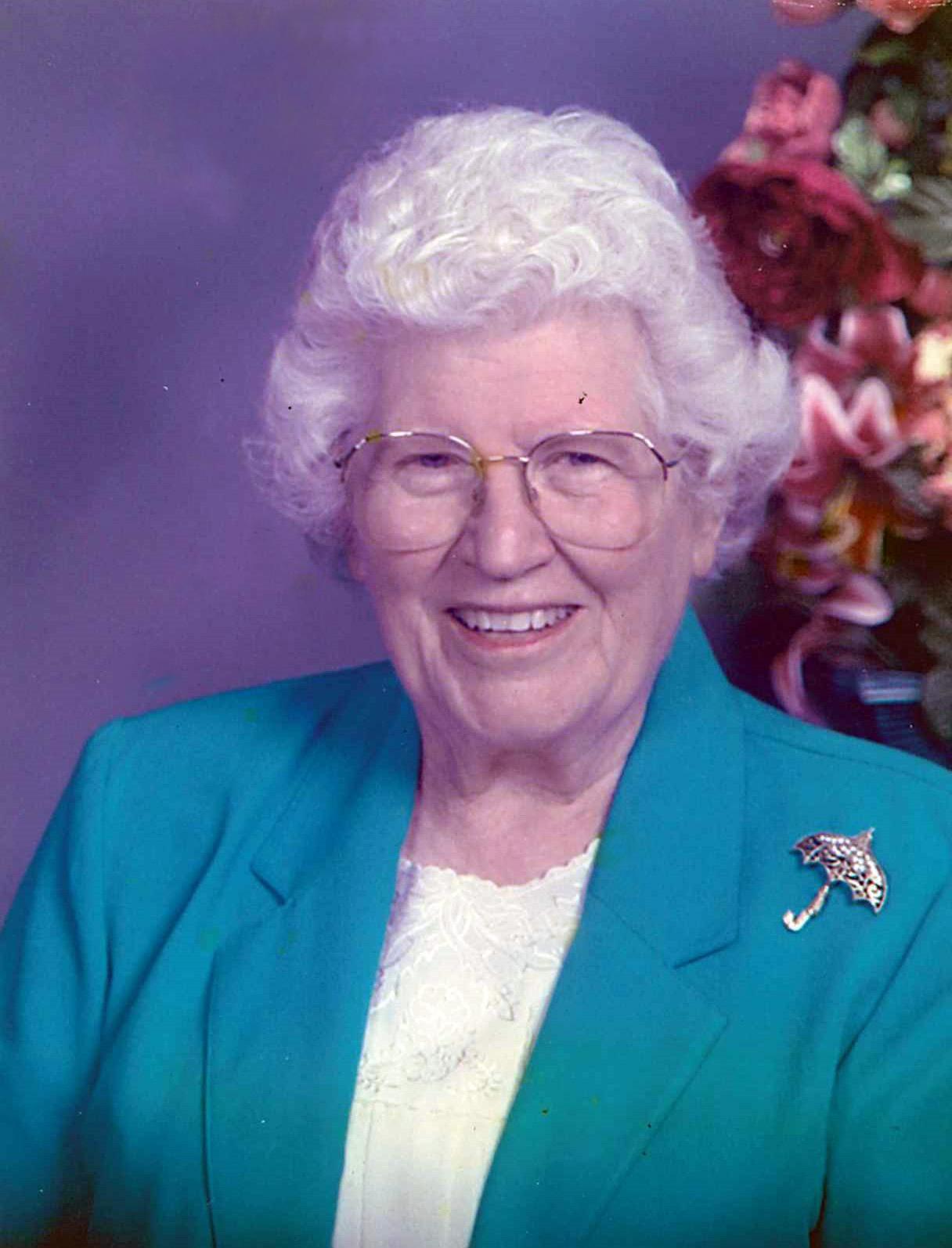 Betty was preceded in death by her parents; her first husband, J.P. Lancaster; her husband of 42 years, Daniel E. Farlow; and her sisters, Lea Thomas, Vera Griffin, Doris Griffin and Judy Michael.

The Farlow family moved to San Marcos in 1959, joined First Presbyterian Church and its choir, and became Bobcat sports fans for the next 60 years. Betty was involved in many clubs and activities beginning with Southwest Texas Wives’ Club, Bible study groups, sewing and book clubs, Campus Christian Community Center, water aerobics, San Marcos Parks and Recreation Board, Southside Community Center, Price Center, Bobcat Club, and ending with delivering Meals on Wheels until she was 84.

Betty was always ready for a trip, be it with faculty wives to Brazil, Hawaii, England, Italy, and Hong Kong to name a few, or with family and friends all over the United States. For 10 years she travelled as a chaperone on school buses loaded with her SMHS Royal Guard or Band daughters bound for football games.

Perhaps Betty’s greatest accomplishment was devoting herself to the care and recovery of Dan following his debilitating stroke in 1986. With her constant efforts and encouragement, he was able to return to teaching for another 11 years with her by his side spurring him onward.

A graveside service will be held at Memory Lawn Memorial Park in Martindale at 1 p.m. on Saturday, November 30. A celebration and refreshments will follow at The Price Center, 222 W. San Antonio St, San Marcos.

In lieu of flowers, please contribute to the charity of one’s choice or the Farlow Scholarship Fund #67629 at Texas State University, 601 University Dr. San Marcos, TX 78666-4684.