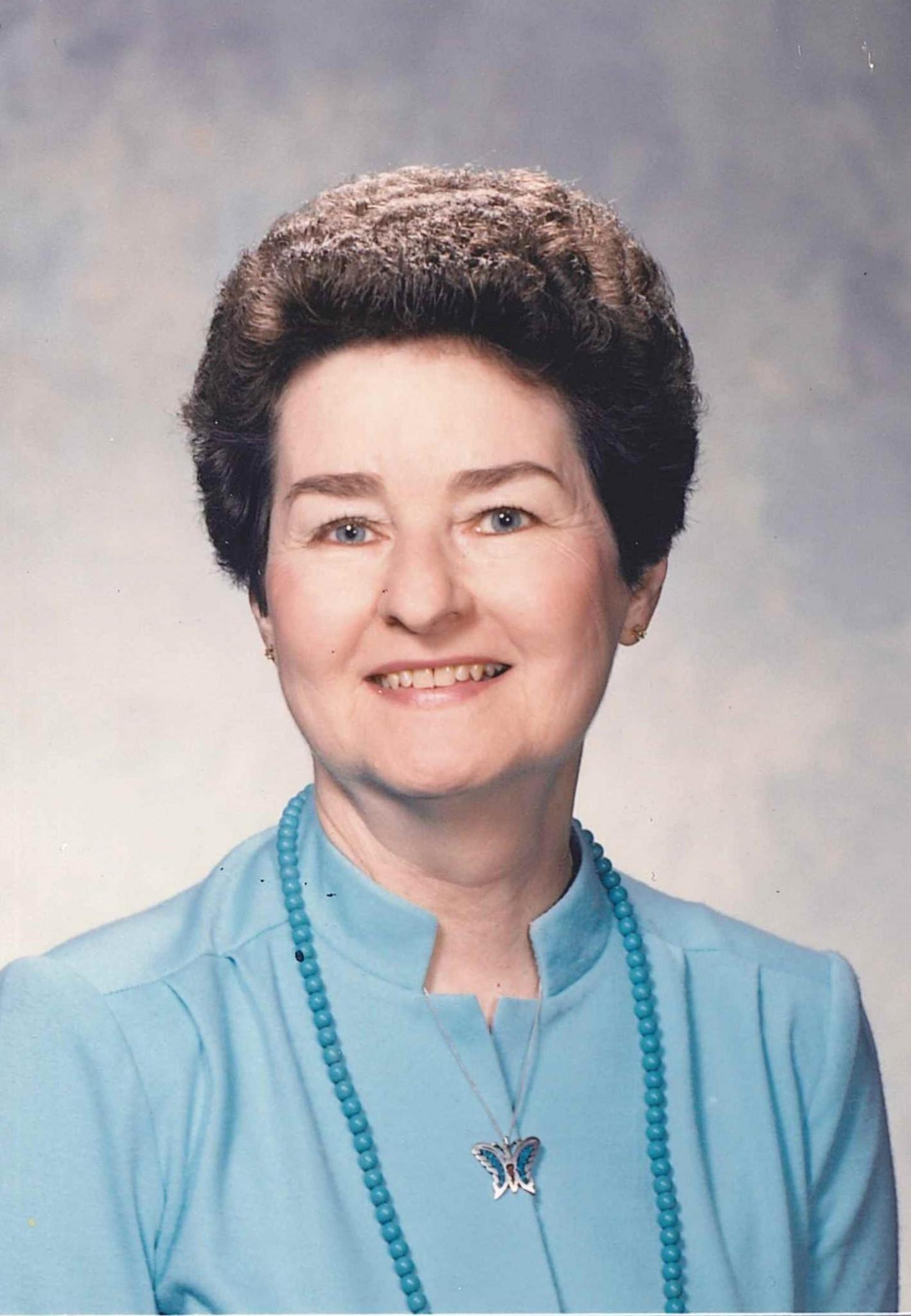 She was born on August 15, 1928, in Jackson, Tennessee, the only child of Cecil Leonard (Jack) and Elvia Jane Pace Canady. The family moved to Texas in 1930 to attend Baylor University. Carol attended public school in Crawford and Cameron, Texas, where her parents were teachers. She graduated from Yoe High School in Cameron in 1945 and from Baylor University in 1949. She continued with graduate studies at North Texas State University in Denton during the 1950’s, but received her Master’s Degree from Texas State University in San Marcos in 1975.

She taught in the public schools of Nevada and Texas for 31 years, retiring form the San Marcos public schools in 1995. Her work with children who had learning disabilities was an important and meaningful area of her life. She was active in professional groups and organizations related to her field and teaching career.

Carol was a member of the San Marcos Association of Retired Teachers, for many years a member of Delta Cappa Gamma Society International, and the Baylor University Alumni Association. She remained a loyal Baylor fan and supported their activities.

As a member of First Baptist Church, she taught a ladies Bible class for many years and was active in their Saints Alive Senior Organization and the Cancer Care Group. She particularly enjoyed serving in the Greeter Ministry at Sunday services — a place she served for over 20 years.

Mrs. Worley was preceded in death by her parents, Jack and Jane Canady, also San Marcos residents, and her younger daughter, Margaret Elaine Worley of San Marcos, who passed away in 2007. She is survived by her daughter, Jane Carol Worley, of Austin, Texas. Jane was her faithful, loving companion and caregiver in latter years.

Carol always said that her many friends and her church made up her extended family since her own family was so small.