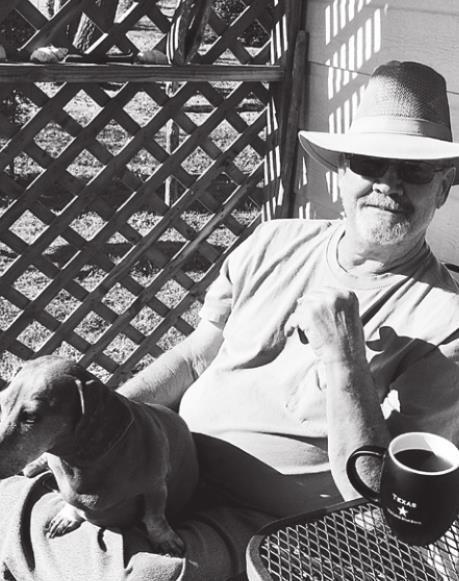 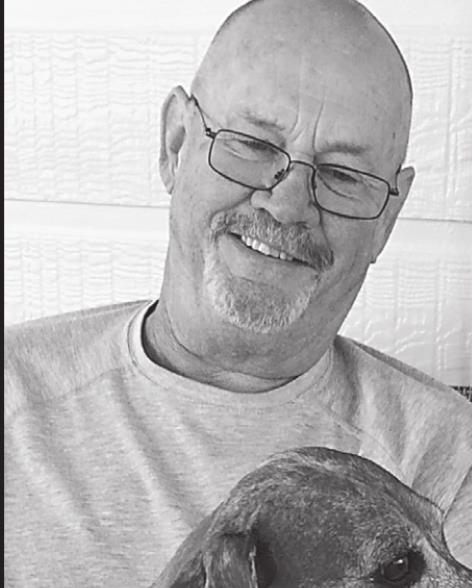 Dale Edward Abernathy, 73, passed away on June 11, 2020. He was born on February 12, 1947 in Alvin, Texas to David and Pauline Abernathy. He grew up in Anahuac, Texas with his brothers and sisters; David (Bubba) Abernathy, Alice Dawson, Laura Tidwell and James Lewis Abernathy.

Dale was happiest when he owned and operated Abernathy Welding Service in Wimberley, Texas where he created custom gates in addition to sales, installation and servicing of gate operators. For many years he was surrounded by the beautiful hill country doing what he loved. He was known for his impeccable work ethic, his spirit of service, his expertise as a craftsman, his well-seasoned sense of humor, his love of God and his devotion to family. He was always warm and thoughtful, forging lifelong connections and friendships wherever he went. He was highly respected, deeply admired and well-loved by all who knew him. He will be dearly missed.