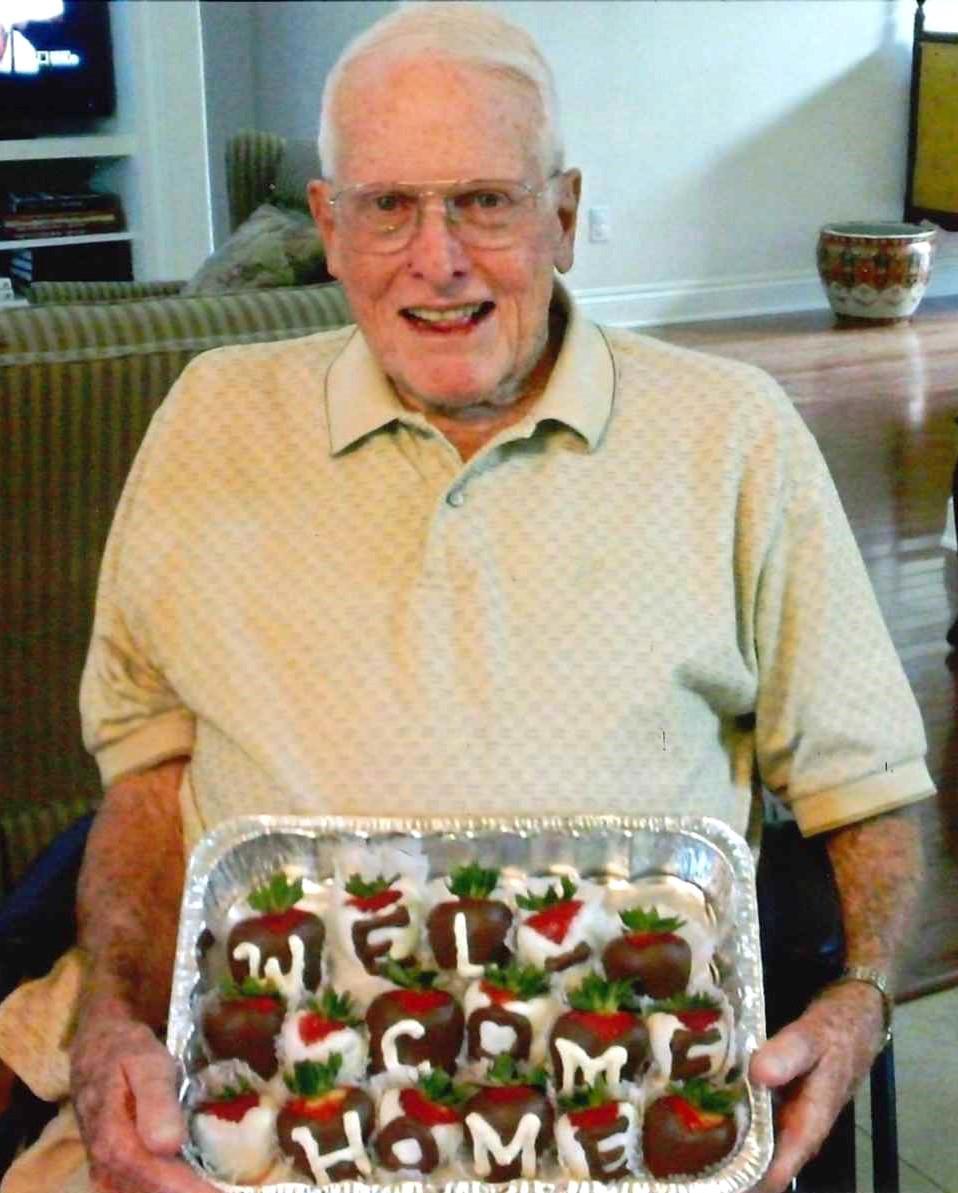 school in 1958 and practiced dentistry for one year in Smithville, Texas where his son Patrick was born.

Jack and his family relocated to San Marcos in 1959 where his son Sydney was born. During his life in San Marcos, Jack was a successful, respected member of his profession, an admired participant in community life, and a much loved husband and father. In 1977 Jack lost his dear wife Jo to cancer. He retired from dentistry in 1980 after providing care to the community for 22 years.

During his long life, Jack belonged to and participated in many local, state, and national organizations. He was a lifetime member of both the Texas and National Dental Associations. His favorite times included the memorable trips with Laura both inside and outside the country, the jaunts in his many motor homes, the hours spent in his home with his loving family and friends, and the many gatherings at the Weatherford family vacation home on Cypress Creek in Wimberley.

Jack is survived by his wife Laura, his sons Patrick, Sydney, Jon, and Chris, and by many close family members.

Contributions in Jack’s memory may be made to the FUMC, Parking Lot Fund, 129 W. Hutchison, San Marcos, Texas 78666.