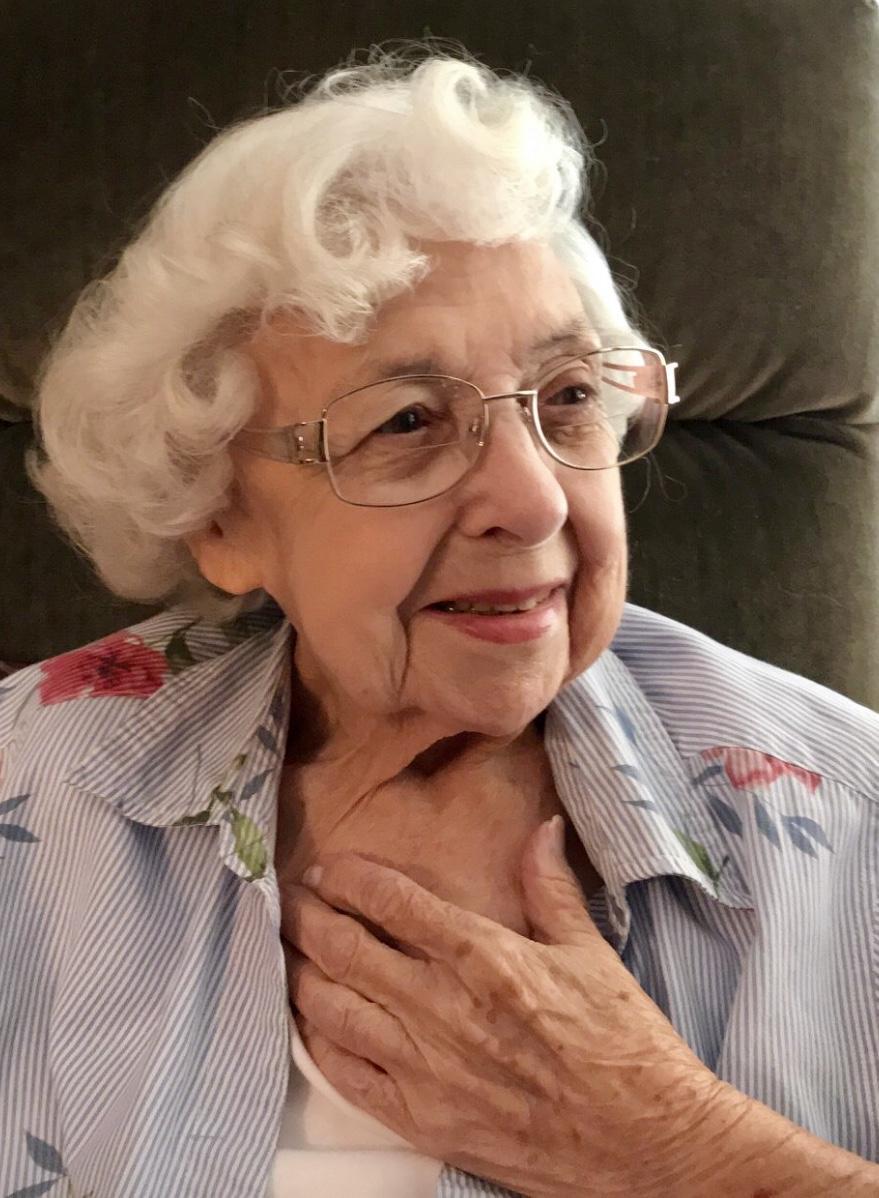 Edith Lou Lightfoot of San Marcos, Texas passed away peacefully after a brief illness one year ago today. She was born February 25, 1927 in Mertens, Texas and was a descendant of two pioneering families in Hill County, Texas. Lou was a graduate of Hillsboro Jr. College, the University of North Texas, B.A. (Education) and Southwest Texas State University, M.A. (Education). She was a dedicated public school teacher for 28 years, serving in both elementary and high schools in Texas, with her last 18 years of teaching at Kyle Elementary. 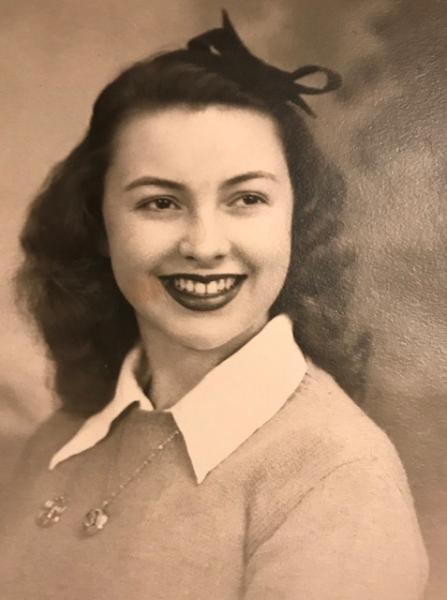 Lou admired God’s creations in nature and had a gentle heart toward people. Lou’s ashes were buried according to her wishes, between her husband and infant daughter, at a graveside service surrounded by family on November 28, 2018.