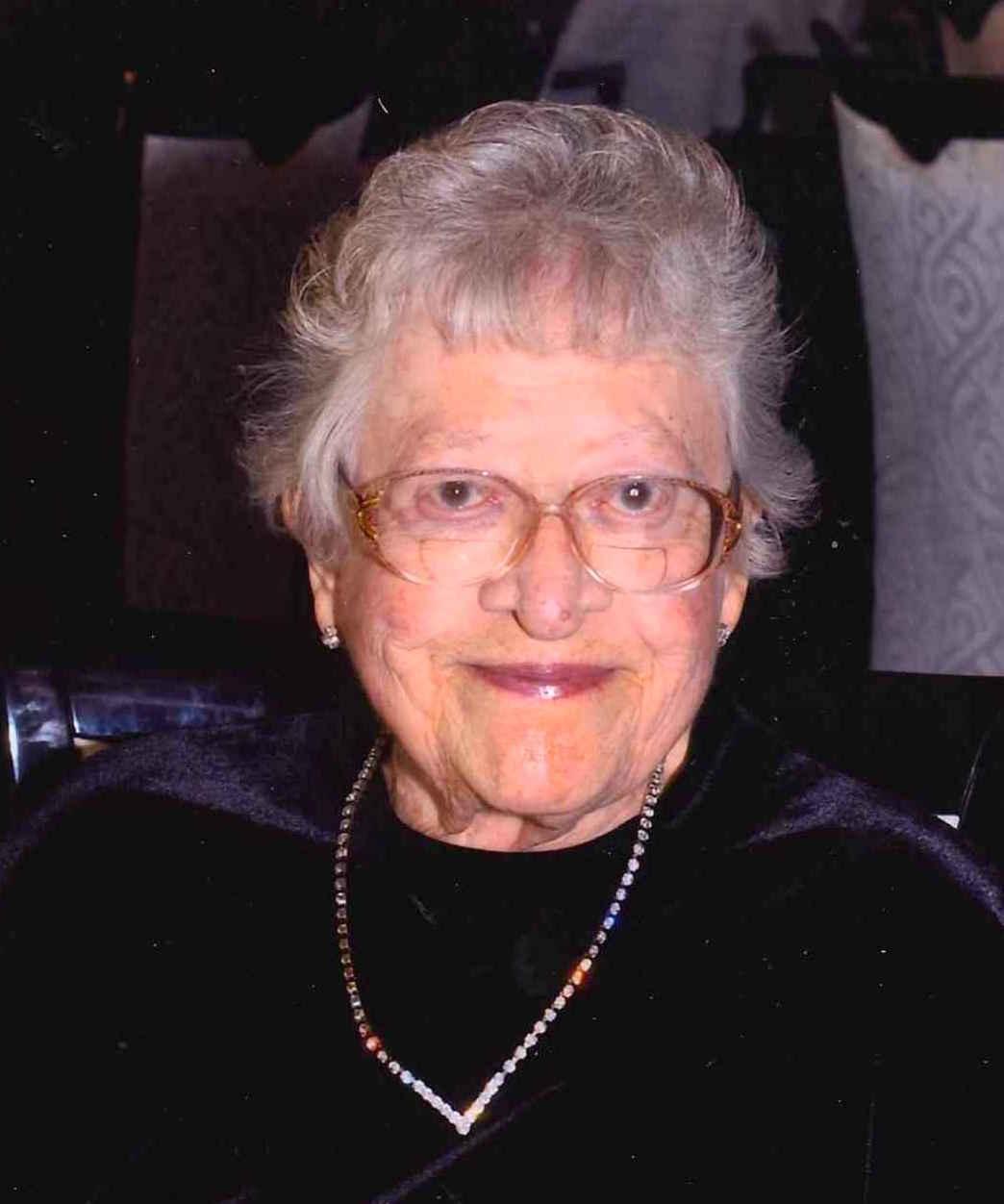 Frances married her beloved husband, Dr. William H. P. Emery (Bill) on Feb. 4, 1947. Bill was a botanist who began preservation efforts of Texas wild rice. Their love for the river and surrounding hill county directed much of their lives. Frances was involved with many organizations in San Marcos including Scouts, the League of Women Voters, the City Council, Edwards Underground Water district, Gary Job Corp community council, Parks and Recreation board, and founding member of the Hays Co. Women’s Center. Frances was an active senior involved with many trips organized by the Parks and Recreation department. She loved San Marcos and as she was fond of saying: “San Marcos is my favorite place in the world. I love the hill country, the river, and the academic life at the university. I love being able to make a difference here! It’s been a great place to raise a family and grow old in.” 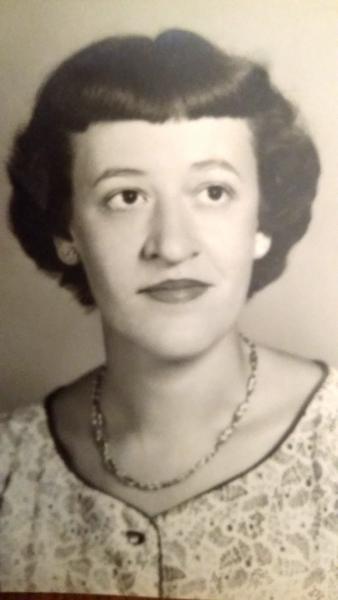 She is preceded in death by her parents, her husband, Bill Emery, PhD in 1997 and eight sisters.