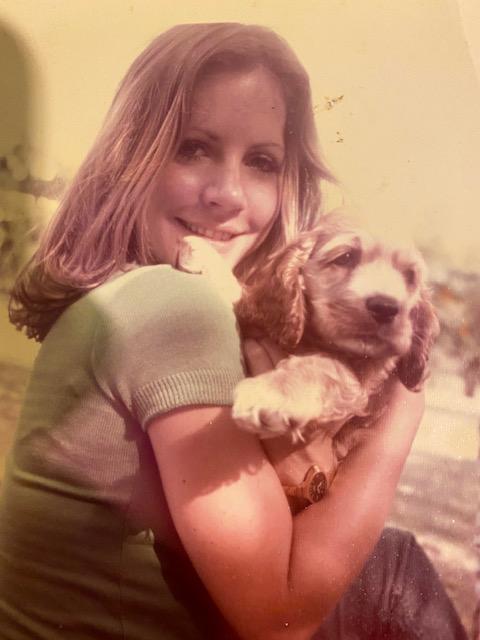 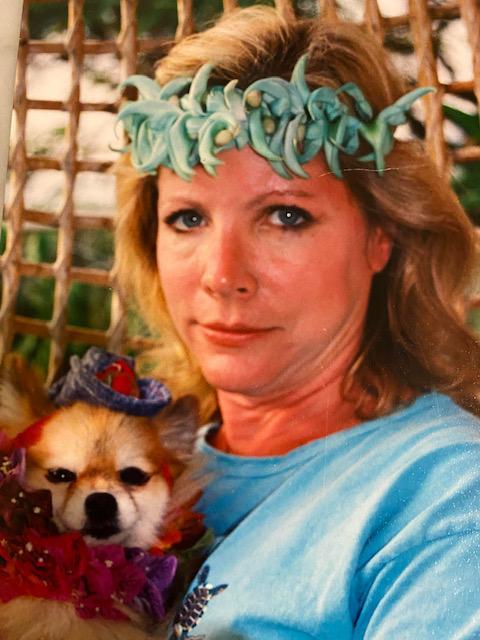 Helen Louise Gentry of Wimberley passed away on Monday, April 5, 2021, at 69 years old. She was born January 26, 1952 in Harlingen, Texas to Burt and Laverne (Barton) Gentry.

She was preceded in death by her parents; and is survived by one sister, Melinda Barnett, nieces Kimberly Taylor and Alicia Montgomery, and great-nephews, Sylvester Wilson, Loki Wilson and Forrest Deroulette. She is also survived by her beloved dog, Winston.

Helen was a journalism major who earned her Bachelor’s degree from the University of Texas in Austin. She also had a lifelong passion for Chinese history.  A voracious reader on the subject, she was one of the very first westerners to visit modern China after the State visit by Nixon and Kissinger in 1972. When she made the trip in 1974, Americans were still an object of curiosity since the vast majority of Chinese residents had never seen a westerner, particularly in remote rural areas.  She had a successful career as a realtor in Austin from 1981-1997 until her retirement. Helen moved to Wimberley in 2001 where she lived for 20 years until her recent passing.

Helen is fondly remembered by her friends as a delightful individualist who often had original and eccentric insights on a variety of subjects. She was vivacious and remarkably quick witted. Most of all she was curious, with an unquenchable thirst for knowledge that approached fanaticism, always finding joy in learning. Helen also had a lifelong dedication to Longhorn football and she really knew football. Whenever a penalty flag hit the field she would tell you what the penalty was before the referees could say it. Frequently, she called local post game radio programs to offer her analysis of the game and they always put her on the air.

Helen was spontaneous, which could mean anything from mildly amusing to infuriating. She did not want an itinerary for her trips or her life. And if you said, “Helen, we have to make the plane” she would tilt her head and say quizzically, “Do we?”

Helen used to say she was raised by intellectuals, which was a lot like being raised by wolves- you may look normal but you never really fit in. She loved art and ballet and most of all, opera. She also loved working outdoors, heavy lifting, and using an axe.

She never got over the death of her parents, particularly her mother. She would warn, “you must never say things to me like, “did you gain a little weight?” Helen would then explain that this was the exclusive right of her mother and Mom took it with her.

She was importantly, a lifelong advocate for animals, particularly dogs. She was all about kindness and empathy. True to her values even after death, Helen left approximately $425,000 to the SPCA of Texas in order to protect and care for innocent animals that otherwise might suffer.

Helen died peacefully in her sleep and will be missed by those close to her.