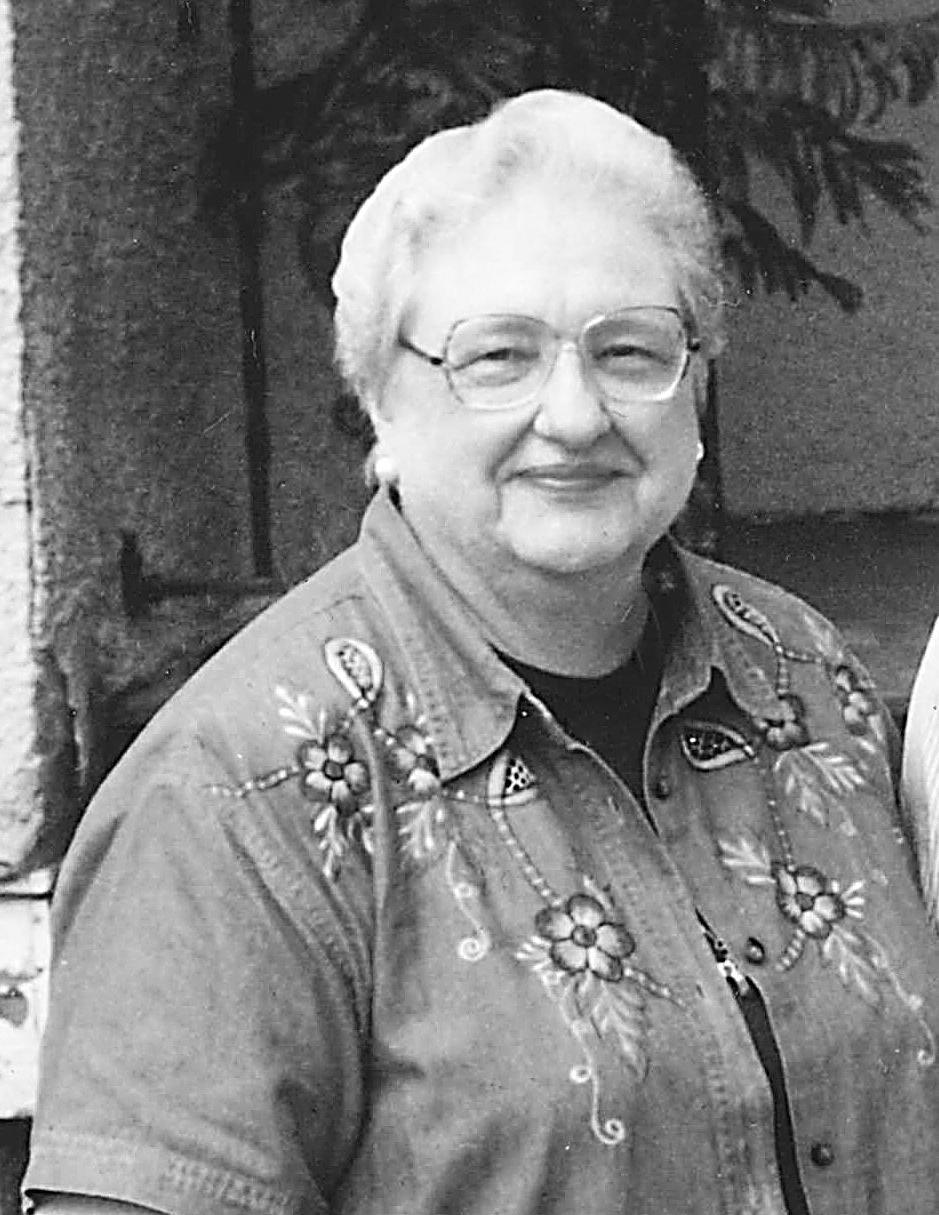 She was baptized at Ebenezer Lutheran Church in Maxwell, Texas, and was confirmed at the First Lutheran Church on West Hopkins Street in San Marcos.  She later served there as the congregation’s organist, and there she met the love her life Warren Roedel, who was from Michigan, stationed at San Marcos Army Air Base during the Korean War.

Jean earned her Bachelor of Science Degree from Southwest Texas State Teachers College in 1954 with a major in art and a minor in voice.  She was a member of the Acadella Choir, Lutheran Student Association, Alfa Muse, Kappa Pi, and Sally Beretta Sororities.

Jean and Warren married after he served in Korea and returned to civilian life on May 2, 1954.  They moved to Houston where she taught school and became active in Pilgrim Church, serving as soloist in the choir, designed and made church banners and paraments.  She was the Prayer Chairman, Campfire Girls leader and was in Bible Study Fellowship.

Jean and Warren moved back to San Marcos upon Warren’s retirement from Brown and Root Engineering Division.  She was active at Grace Lutheran Church in the choir and Women’s Fellowship Group.

She is survived by her husband Warren, daughters, Lisa Keith of Houston, Texas, and Sherri Olsen (Earl) of LaPorte, Texas, grandsons Daniel (Meredith) Olsen and Stephen Olsen, sister Lorelle (Gerhardt) Schule and many dear nieces and nephews scattered across the nation.