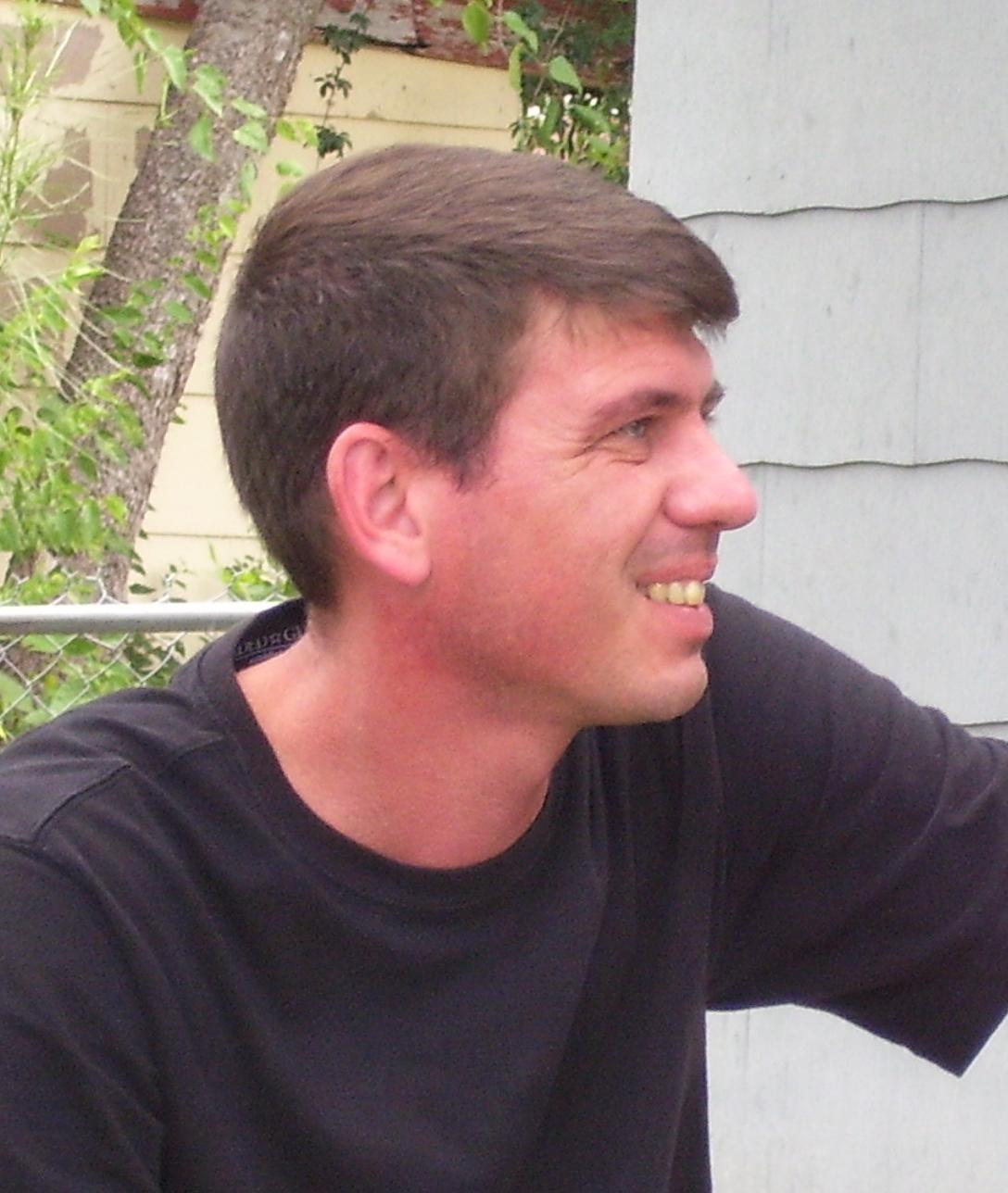 Jeff Norton, 52, of San Marcos, left this earth on July 18, 2018.  He was born Jan. 28, 1966 in Norfolk, Nebraska. He was in sales at Dealers Electric for many years. He served both in the Air Force and the Marine Corps, serving in Desert Storm where he received several medals. Jeff is survived by his wife Laura, daughter Allison, mother Cecilia Wilson, step father Glenn Wilson of Victoria, TX., brother James (Kelly) Norton of Seguin, sister Jeanna (Tate) Smith of Rocky Branch, LA., and many nieces and nephews. He is preceded in death by his father.

Funeral services will be Saturday, July 21, 2018 at 1 p.m. at Legends Funeral Home Chapel, 107 Centerpoint Road, San Marcos, TX with reception to follow. In lieu of flowers, please donate to projecthealingwaters.org.

Arrangements under the direction of Legends Funeral Home.