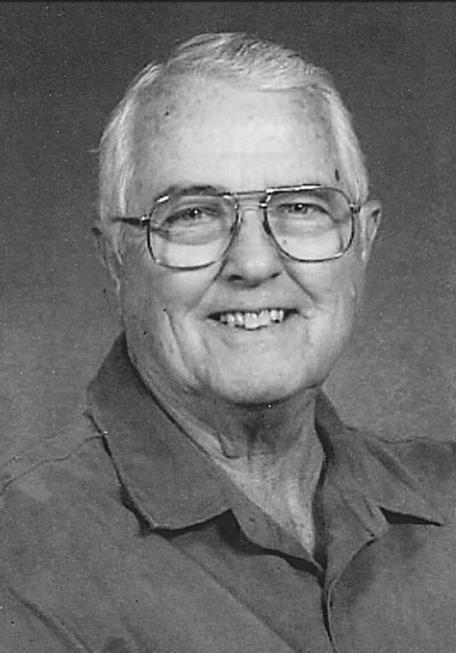 Jerry graduated from Crystal City High School in 1956. He served in the United States Navy from 1958 until 1962 aboard the USS Midway and at NAS Kingsville, Texas. Jerry attended Texas Tech University and Tarleton State University prior to his military service, moving to the San Marcos area where he worked as an electrician and later ran an electrical service company. He was a devoted member and supporter of Calvary Baptist Church of San Marcos for many years. He was preceded in death by his parents and in 2005 by his wife of 36 years, Sharon Peters. In 2006 he was married to Carolyn Mills of San Marcos, who survives him. He is also survived by his brother Jack Peters (Sandra) of Seguin, brother Joe Peters (Marsha) of Austin and sister Garnett Wagner (Robert) of Lytle, step-son David Mills (Susie) of Pleasanton, step-daughter Dana Sanders (Ed) of Comstock, three nieces, five nephews and many friends.

Jerry was an avid gardener and took pride in maintaining his always impeccable yard and his citrus trees. A private burial service for

A private burial service for the family will be held at a later date at the San Marcos City Cemetery. In lieu of flowers, the family has requested that memorials be made to Calvary Baptist Church, 1906 N. Interstate 35, San Marcos, Texas 78666.