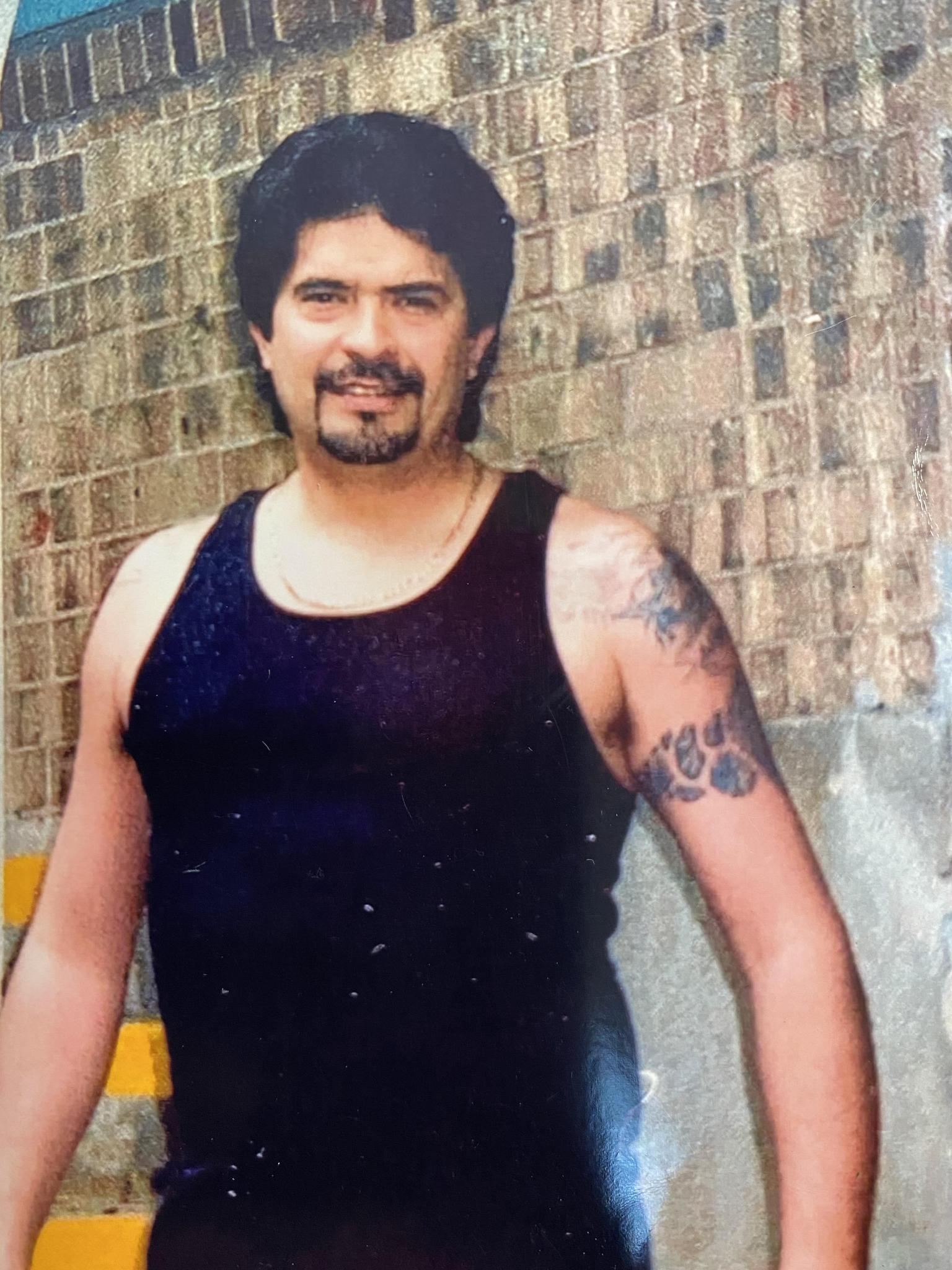 Heaven received a beautiful angel. John Michael Johnson, age 55, of Lafayette, IN, previously of Austin and San Marcos, TX, went to be with our Lord & Savior on Sunday, June 20, 2021. He was born in San Antonio, TX on January 7, 1966 to Jay Johnson and Ramona (Guerrero) Cuevas; after a short illness where his wife, mother, and daughter were at his bedside to see him through. He is survived by his wife of 17 years, Traci Johnson; his mother, Ramona Guerrero Cuevas; and his daughter, Ashley Carmona Johnson, all of Lafayette, IN; his father, Jay Johnson of Youngstown, OH, Mathew Johnson of Houston, TX, Patricia Johnson of Los Angeles, CA; aunts and uncles, Pilar Guerrero of San Marcos, TX, John Guerrero of Rensselaer, IN, Ruben Guerrero of San Marco, TX, Jovita Guerrero Courtney of Rensselaer, IN, Alicia Guerrero of Phoenix, AZ, Fred Guerrero of Wheatfield, IN and numerous aunts, uncles, cousins and close family friends. John is preceded in death by his grandparents, Pilo Guerrero and Tomasa Gamboa Guerrero; paternal grandparents, Amos Walter Johnson and Willa Hoffman Johnson; Uncle Gilbert Guerrero. From his mom her words to him are “To the world he was one, to me he was the world!” John was a supervisor/inspector at Kirby Risk in Lafayette, IN for the last 4 years. John was proud of maintaining his sobriety for 26 years. His hobbies included riding his motorcycle and disc golf. Mass services will be held at St. John’s Catholic Church on Jan. 7 commemorating his birthday at 10 a.m.