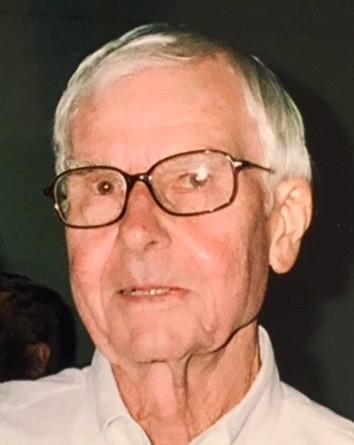 John earned his PhD at the University of Wisconsin.

After Lucy ‘s death in 2013, John lived independently in his home — driving, shopping, grilling, and taking care of his yard until just a few months before his death.

He had been active in San Marcos Rotary and various Texas State University organizations.

John’s life will be celebrated at a memorial service in early 2019 in San Marcos, with burial to follow.