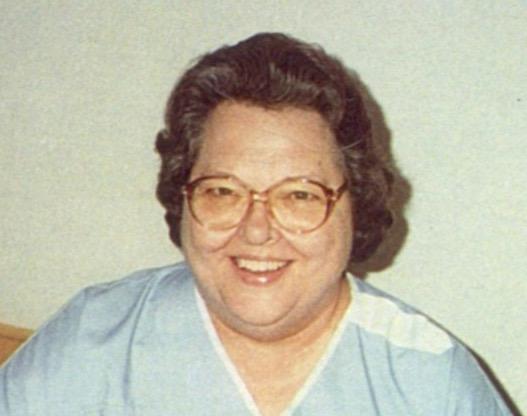 She was preceded in death by husband Wallace C. Mebane Jr. of Houston, Texas, and parents Frank Rohr and Ollie G. Hoffman of Benoit, Texas.