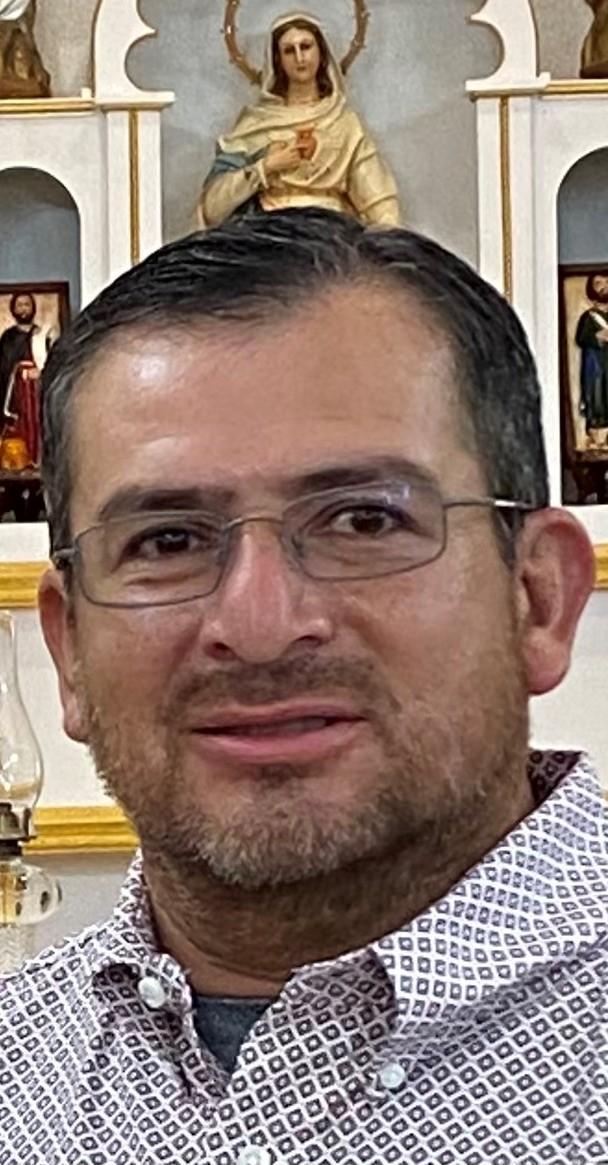 Paul Urrutia Jr. was born on September 20, 1967, in San Marcos, Texas, to Pablo and Guadalupe (Guerrero) Urrutia.  Paul went home to his Lord and Savior on April 23, 2021, in Kyle, Texas.  He graduated from San Marcos High School in 1986.  Paul was a patriot, a warrior, and served his country honorably in the United States Army from 1987 to 1995.  The Department of the Army awarded him the Army Commendation Medal in January 1991, for his meritorious service while performing as a heavy wheeled vehicle operator under hazardous and extremely demanding conditions during the U.S. Desert Storm Campaign, his exemplary performance reflected distinct credit upon himself, his unit and the United States Army.  He also earned the Army Service Ribbon, Army Lapel Button, National Defense Service Medal, Sharpshooter Qualification Badge, Army Reserve Component Overseas Training Ribbon, and Southwest Asia Medal with 2 Bronze devices.

On August 12, 1995, he married Julia “Julie” Nieto, and together they enjoyed twenty-five years of marriage.  Paul was a devoted husband and a loving dad to Joshua, Gabriel, Christopher, and Noah.  He enjoyed everything family, from planning trips, watching his son’s football games, or grilling outside for friends and family.  He enjoyed anything with manual labor and building a sweat for example washing the family’s vehicle, cutting the grass, building and designing outside projects and spending that time with his boys.  Paul’s walk with the Lord was an example for all.  He was indeed an angel on Earth with his motivational words, inspiring smile, infectious laugh, loyal friendship, and unconditional love.

Paul was not only an entrepreneur, but with the love of his life, Julie, by his side and their faith in God, this strong couple embarked on an adventure of a lifetime and became successful owners of Urrutia’s Welding LLC in 2005.  Specializations included welding, plant maintenance, and mechanical services.  His outgoing personality and trust in people made an individual that everyone wanted to be around with.

Paul is survived by his wife, Julie Nieto Urrutia of Martindale, Texas, his four sons, Joshua, Gabriel, Christopher, and Noah.  He is survived by his brothers, Joe Gonzales and his wife, Dora, Sammy Urrutia and his wife, Yolanda; sisters, Esther Urrutia and Ruben Calderon, Sandra Urrutia, Angie Rodriguez and Mary Espinoza, and numerous nieces and nephews.  His parents and brother, Frank “Frankie” Urrutia, preceded him in death.

The family would like to thank the medical staff at Ascension Seton Hays Hospital for the care they provided to Paul.