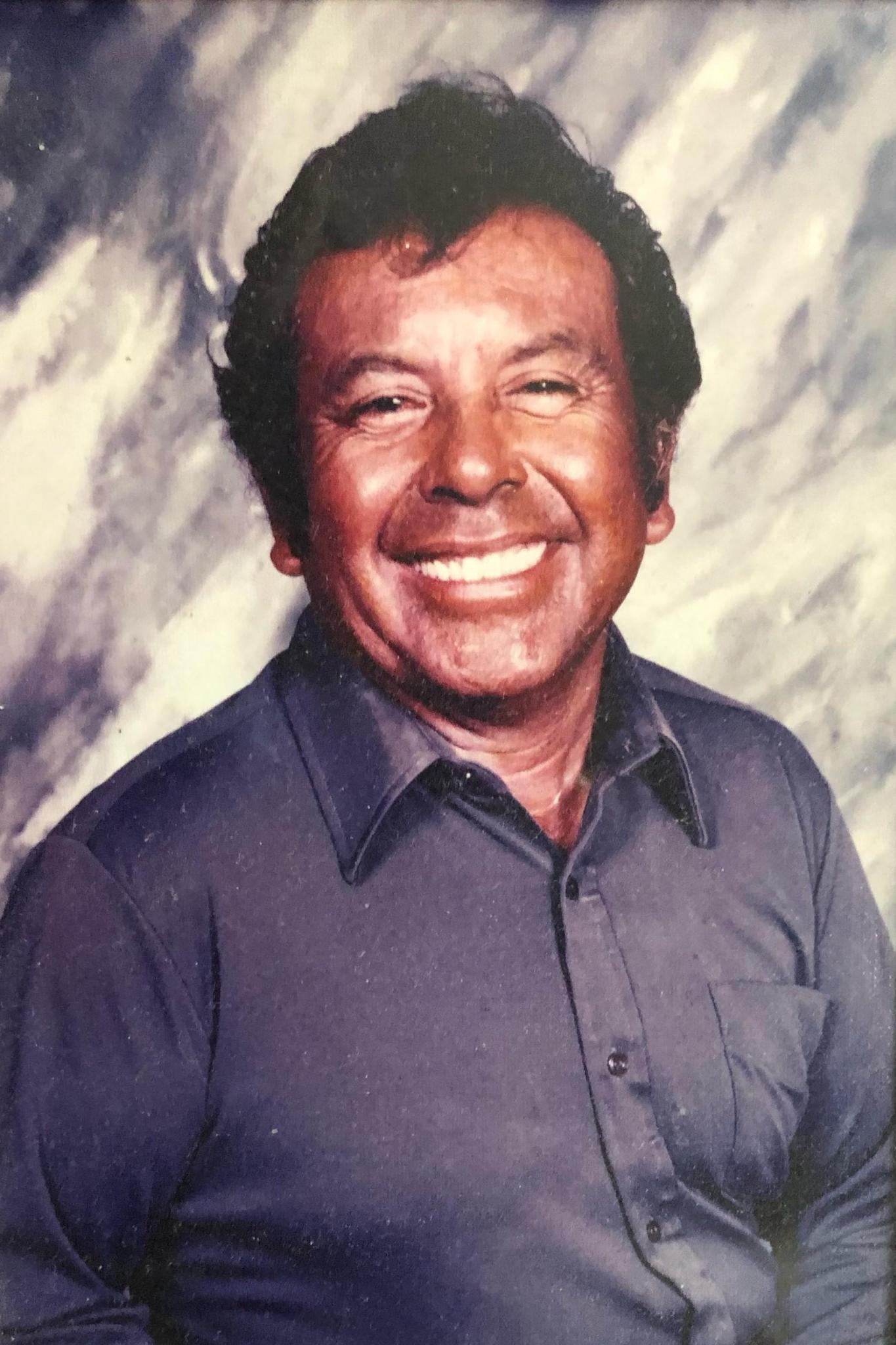 He married Delia Hiracheta on May 5, 1964, in Seguin, Texas.  He worked for Hunter Industries for almost 18 years; and was a member of St. John Catholic Church in San Marcos.

He is survived by his wife of 57 years, Delia Saucedo, his son Moses Saucedo and his wife Hermalinda, daughter Sonia Chavez and her husband Martin, six grandchildren, 10 great grandchildren and one more on the way.